Former University of North Dakota All-American and current Vancouver Canucks forward Brock Boeser started the first two games of the season as a healthy scratch. Instead of pouting, Boeser took it all in stride.

“Whatever the coach thinks is best, I’m keeping a positive attitude,” Boeser told the media. “Obviously, I want to be in the lineup because I’m a competitive kid and want to help the team win. But if I’m not in the lineup, I’ll still be positive and help the team any way I can.

“I try not to be negative in any way. I try to be positive and a good team guy. Obviously, I want the team to win. That’s the main goal.”

Since being scratched, Boeser has been on a tear. Despite missing three games, Boeser is the Canucks leading scorer with five goals and 14 points. What’s even more remarkable, in his very short NHL career,  Boeser has scored nine goals and 19 points in 21 career games, he’s also a plus-three.

#Canucks down a pair through 40 minutes. Shots: 21-19 Red Wings. pic.twitter.com/Gg3CnhsNFe

On November fourth in a game against the Pittsburgh Penguins, Boeser had a hand in every Canucks point scoring three goals and four points, leading the Canucks to a 4-2 victory against the defending Stanley Cup Champions. (Post-games comments with the media) Boeser is the third youngest player in Canucks history to score a hat-trick.  If you haven’t seen it, here’s Boeser’s hat trick (goal 1, goal 2, goal 3).

Former Fighting Sioux All-American Drew Stafford didn’t sign a free agent deal until the last week in August. So far, the Stafford signing appears to be paying off for the Devils. In 12 games with the Devils, Stafford is seventh in points and has scored five goals and seven points in 12 games.

On Thursday night, Stafford scored his fifth goal of the season against the Edmonton Oilers. Stafford is four goals away from surpassing last season’s goal total. (Stafford’s fifth goal) As you can see by the highlights, Stafford still has some moves. Stafford missed three of the first four games to start the season due to an injury.

Former UND All-American and current Edmonton Oilers forward Drake Caggiula missed Thursday’s game due to a lower-body injury. Caggiula was injured blocking a shot in Tuesday’s game against the New York Islanders. Caggiula, much like his Oilers teammates has had a slow start scoring one goal and two points in nine games. He’s also a minus-five. In October, Caggiula missed five games due to a concussion. 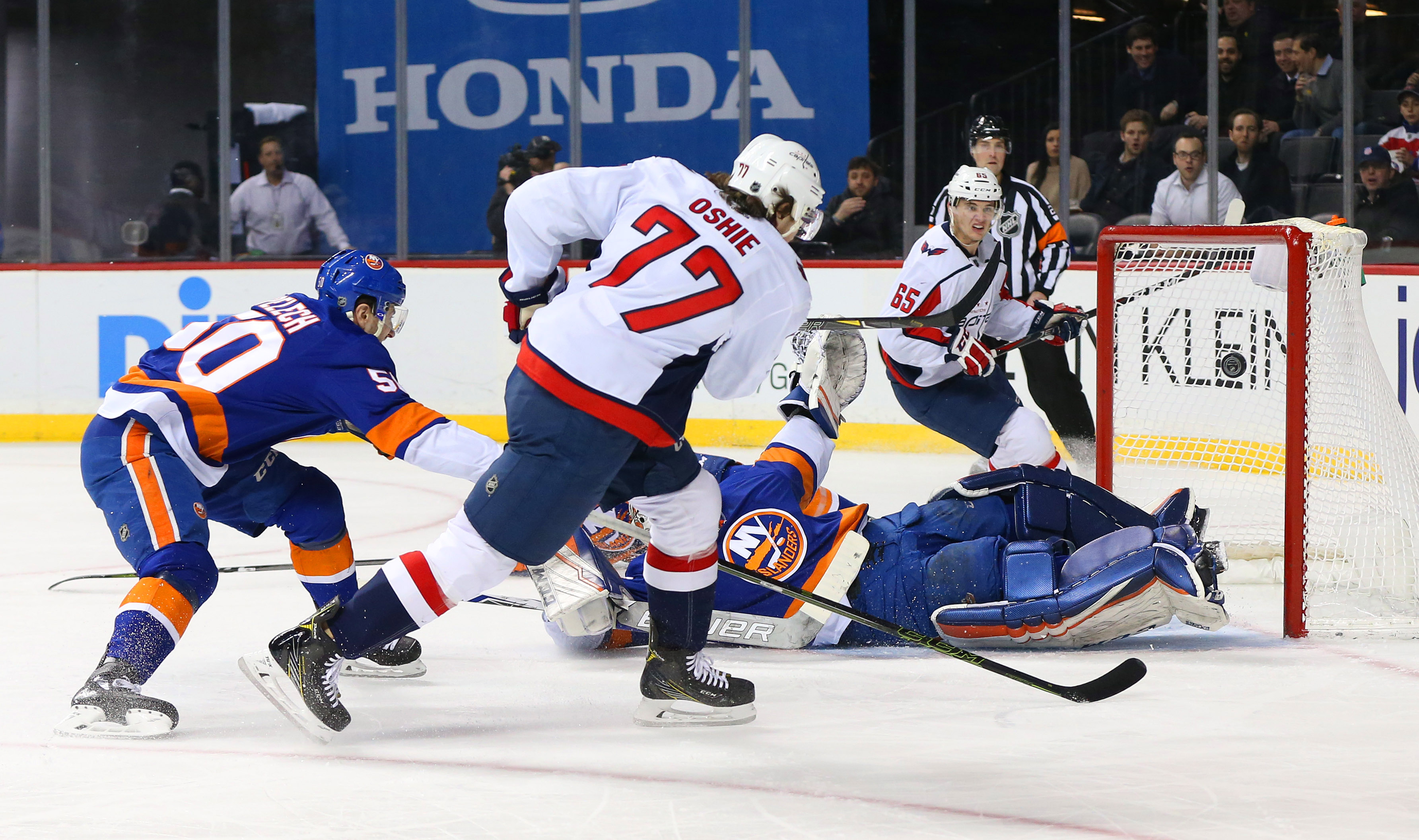