Clippers Will Be Short-handed Against Thunder 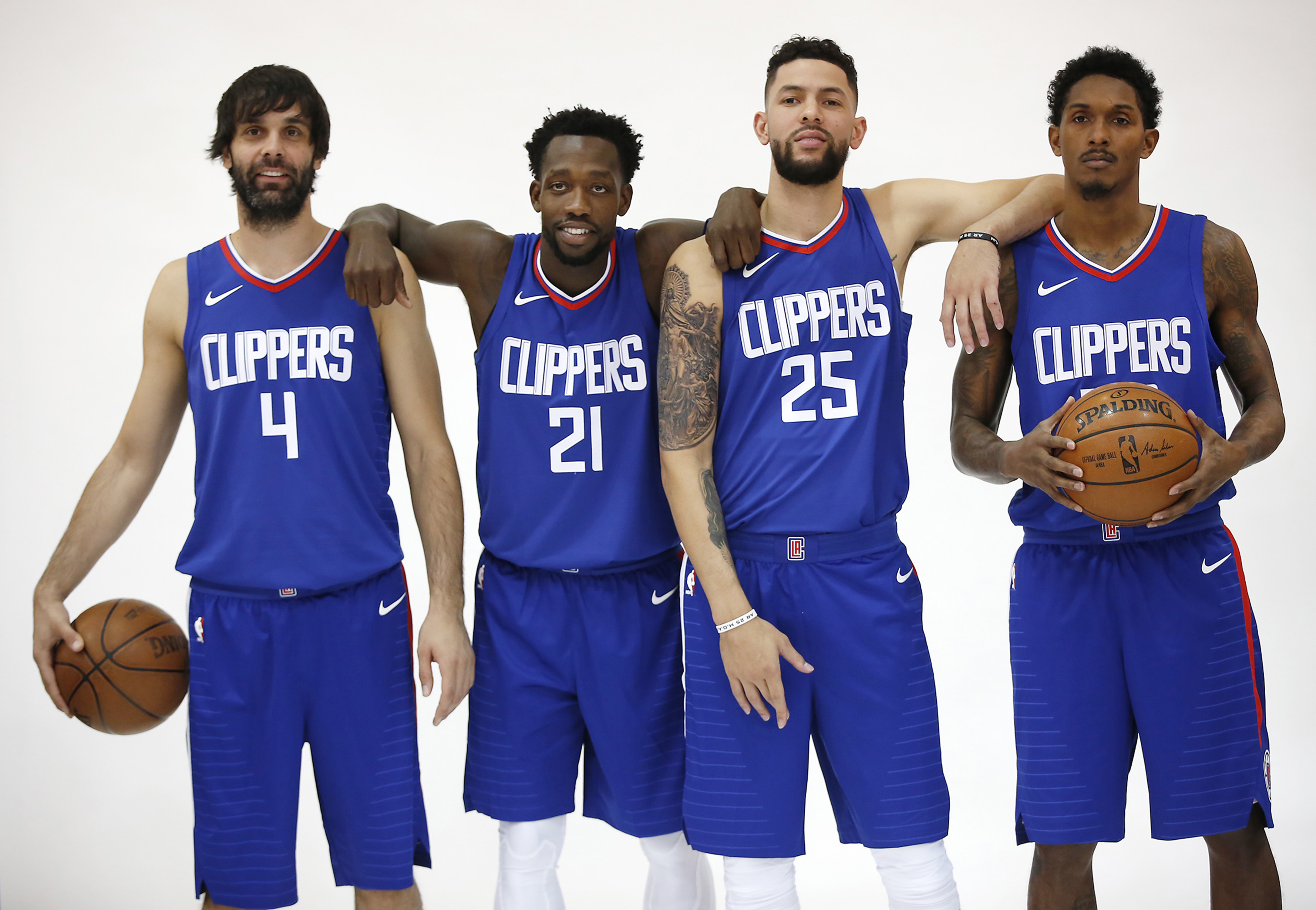 Clippers Will Be Short-handed Against Thunder

The injury bug has started early for the LA Clippers. Per Brad Turner, Los Angeles will be very short-handed against Oklahoma City, as they’ll now be missing: Patrick Beverley, Danilo Gallinari, and Miloš Teodosić. Austin Rivers is also listed as questionable.

Patrick Beverley sent back home to LA with sore right knee, Clippers say. He will miss last 2 games of trip

If Austin Rivers is also out, then Los Angeles will be missing a total of 4 starters. Expect Los Angeles to rely heavily on rookie guards Sindarius Thornwell and Jawun Evans if Rivers can’t play.

Today’s game is a battle between two struggling teams that desperately need to win.