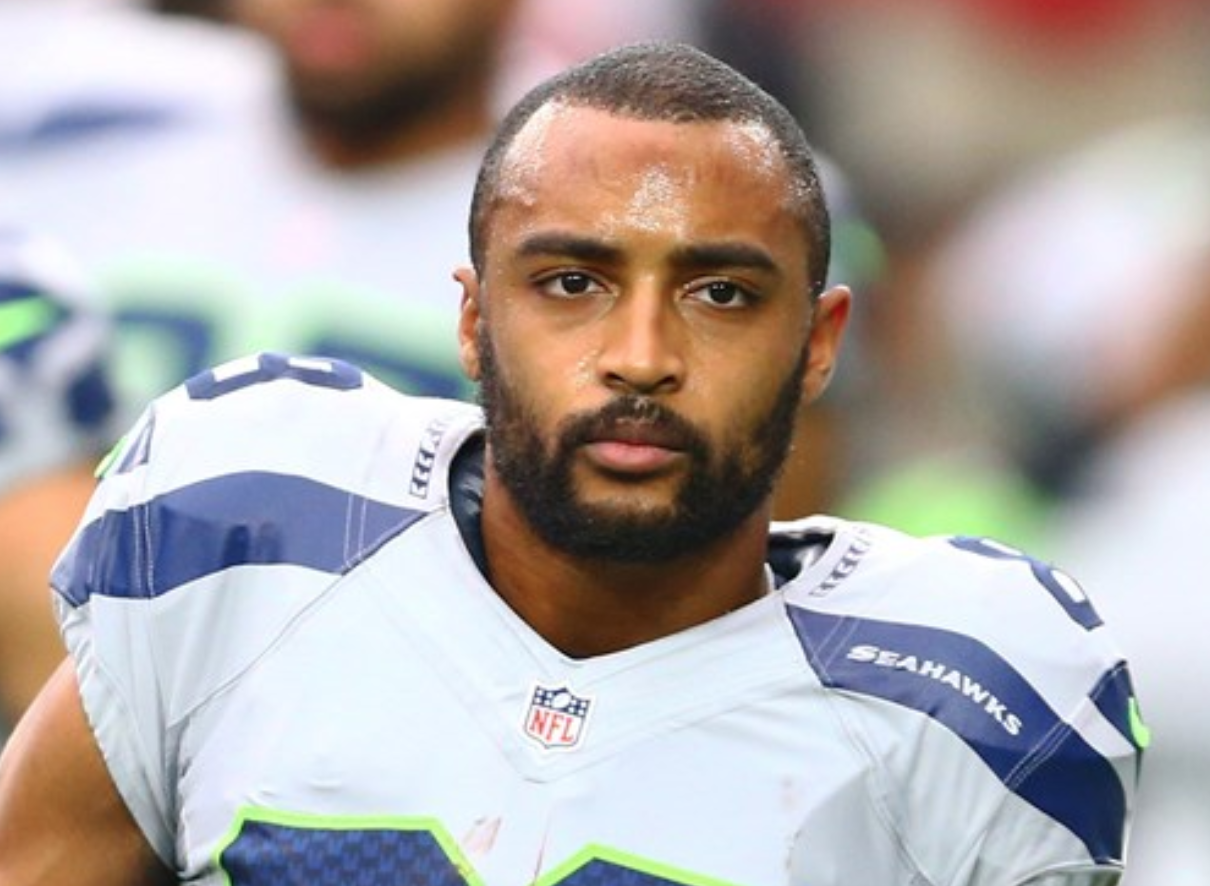 Seahawks receiver Doug Baldwin is known for being one of the team’s most vocal leaders, so you can imagine what sort of angle he took in summing up why the team suffered so many injuries in Thursday night’s win over the Cardinals.

The Seahawks got the win — which was expected, given that they were facing Drew Stanton and an aging Cardinals team that will look very different next season — but it came at a very high price. The biggest loss was Richard Sherman, who ruptured his Achilles tendon and will miss the rest of the season. The Seahawks also saw CJ Prosise, Duane Brown, Jarran Reed, Frank Clark, Kam Chancellor and Michael Wilhoite sustain injuries that forced them to exit the game.

Baldwin blamed the injury woes on the short turnaround for “Thursday Night Football,” and he did not hold back. Here’s what he had to say about it:

“This s— should be illegal,” Baldwin said, via Gregg Bell of the Tacoma News Tribune. “It is not OK. It’s not OK. You can quote me on that.

“This is not OK. … Absolutely, guys do not have enough time to recover. You can’t recover in four days.”

Baldwin isn’t the first player to say this, either. Unfortunately, with the amount of revenue the NFL pulls in from Thursday night games, don’t expect them to disappear anytime soon — at least not until after the new Collective Bargaining Agreement comes to fruition.