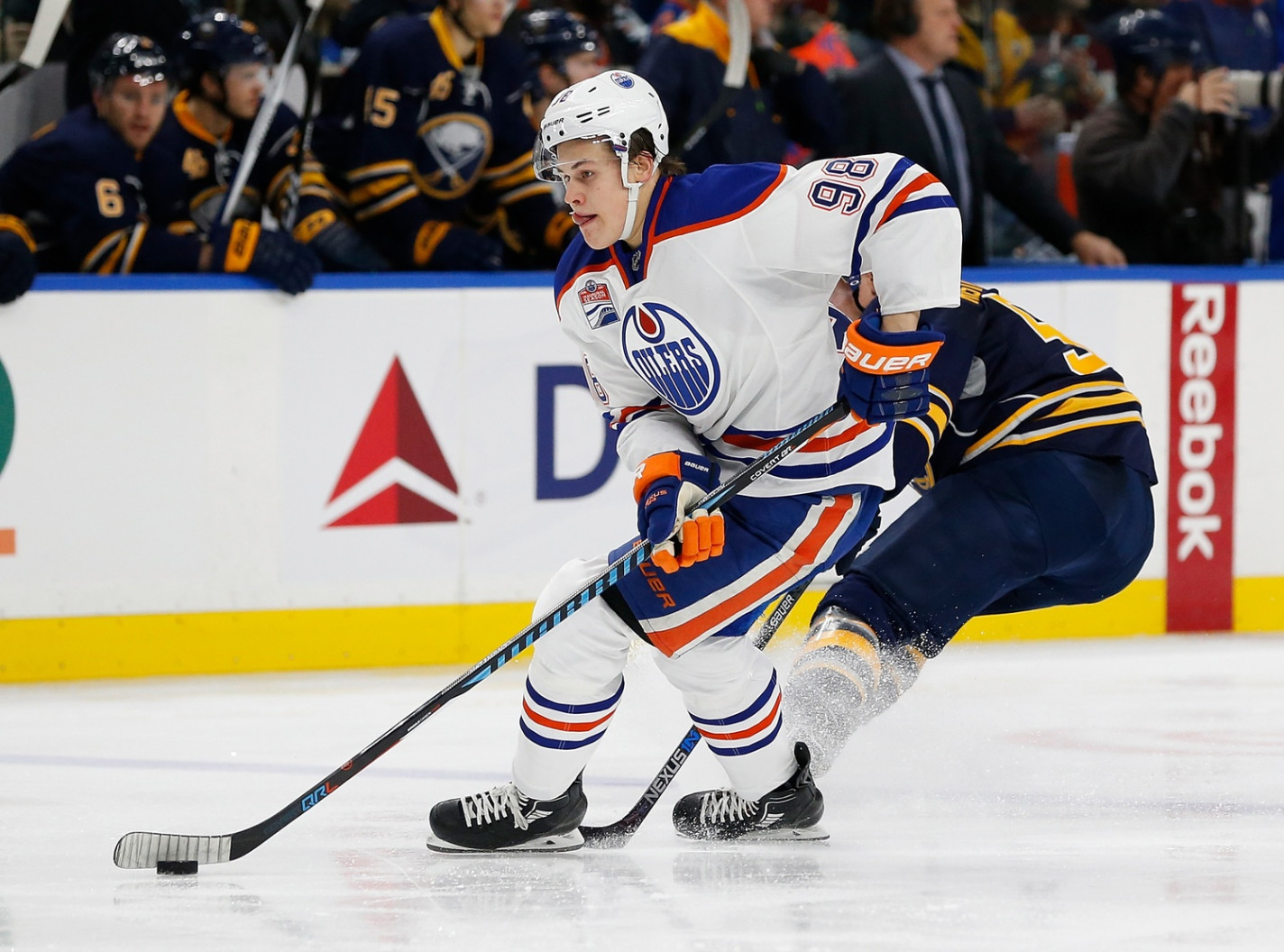 Following last night’s victory in New Jersey, the Oilers made adjustments to their roster. After scoring his first goal of the season last night, Anton Slepyshev was injured again. The Russian forward had missed the previous two games for Edmonton and clearly is dealing with some sort of nagging aliment. He’ll now have a little over a week to recover and get back to 100% as the Oilers placed him on IR this afternoon.

It’s unfortunate that Slepyshev is hurt again, because I think he’s actually looked good when in the lineup this season. The Oilers have desperately been looking for a fit on the second line with Milan Lucic and Ryan Nugent-Hopkins, and it looked like Slepyshev was becoming that guy. This injury will delay Slepy’s audition even further, and that has to be frustrating for both the player and the team.

When one door closes, another usually opens. While Slepyshev’s door is closed for the moment, Jesse Puljujarvi’s door is now wide open. After losing a spot to Kailer Yamamoto in training camp, the 4th overall pick of the 2016 NHL entry draft is about to get his second stint in the NHL.

The Oilers recalled Puljujarvi this afternoon to replace Slepyshev on the roster, and one has to imagine that he’ll take his place on the second line with Lucic and RNH. Puljujarvi played in 28 NHL games a year ago and only posted 1-7-8, going goalless in his last 27 tilts after scoring on opening night.

While he didn’t look ready offensively, Puljujarvi had an understanding of the defensive side of the game and I thought was closer than his numbers indicated to being ready for full-time NHL employment. Puljujarvi looked decent in the preseason this year as well when he played with skill.

In the AHL, JP posted 12-16-28 in 39 contests with Bakersfield last season, and has amassed 1-4-5 in ten games so far this season. Those numbers aren’t eye-opening in any way, but remember Leon Draisaitl posted pedestrian offensive numbers in his AHL stint prior to getting recalled during the 2015-16 season.

Is Puljujarvi ready for the NHL? I can’t answer that question, but every report from Bakersfield so far has said that the Finnish forward looks good. Will he follow Draisaitl’s footsteps and emerge as a legit threat in the NHL after an underwhelming rookie year and AHL stint? The Oilers and the fanbase should hope so.

Personally I like the Puljujarvi recall. The Oilers simply don’t have enough speed and skill in their lineup right now and Puljujarvi helps them in both regards. The Oil need to see what they have with this player, and an extended look in the top-six should give us a good view into what Edmonton has with Jesse Puljujarvi.

While it may not seem like a huge deal on paper, this transaction could be a major one when this season is all said and done. Personally, I’m all for another look at Jesse Puljujarvi.