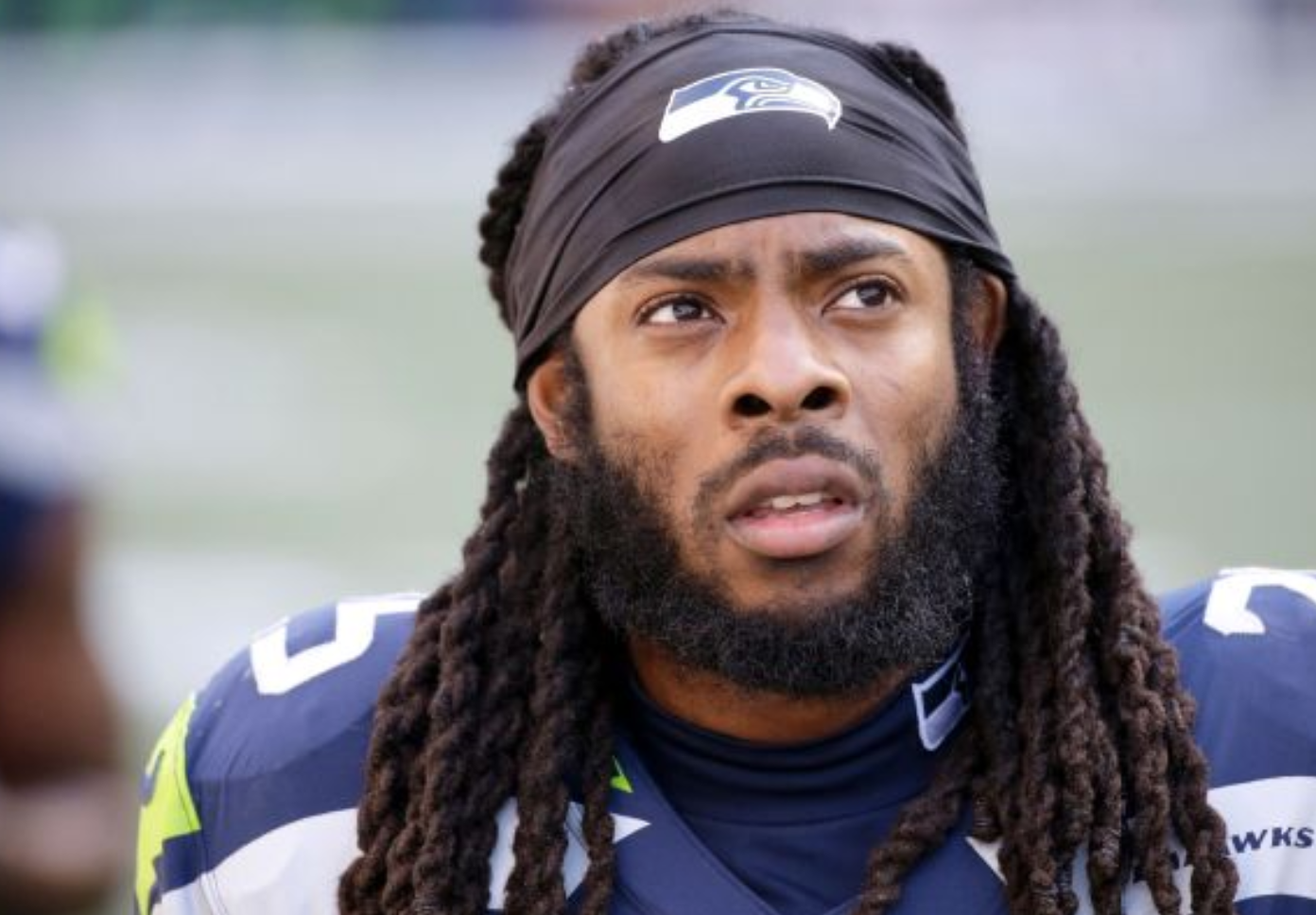 The Seahawks suffered a huge blow when All-Pro cornerback Richard Sherman exited Thursday’s game against the Cardinals with a heel injury. Sherman, soon after, was seen telling teammate Bobby Wagner “tore my Achilles” on the sideline.

Sure enough, Sherman was correct. Head coach Pete Carroll wasted no time in informing the media about the severity of Sherman’s injury after the game.

Pete Carroll confirms Richard Sherman ruptured his Achilles and is done for the year.

Sherman took the podium soon after Carroll, and revealed that he’s actually been playing through the Achilles injury for awhile, and believed he initially hurt it in the team’s Week 5 game against the Rams roughly one month ago. Thursday’s game, unfortunately, proved to be the straw that broke the camel’s back, and Sherman ruptured his Achilles in the third quarter of the divisional matchup.

Richard Sherman said he thinks Achilles injury may have initially happened in Rams game. It's been a nagging issue ever since. "When it goes, it goes."

It’s currently unclear how long it will take Sherman to recover from the injury, but it is known that he will be out for the rest of the season, which is a huge loss for the Seahawks’ defense.