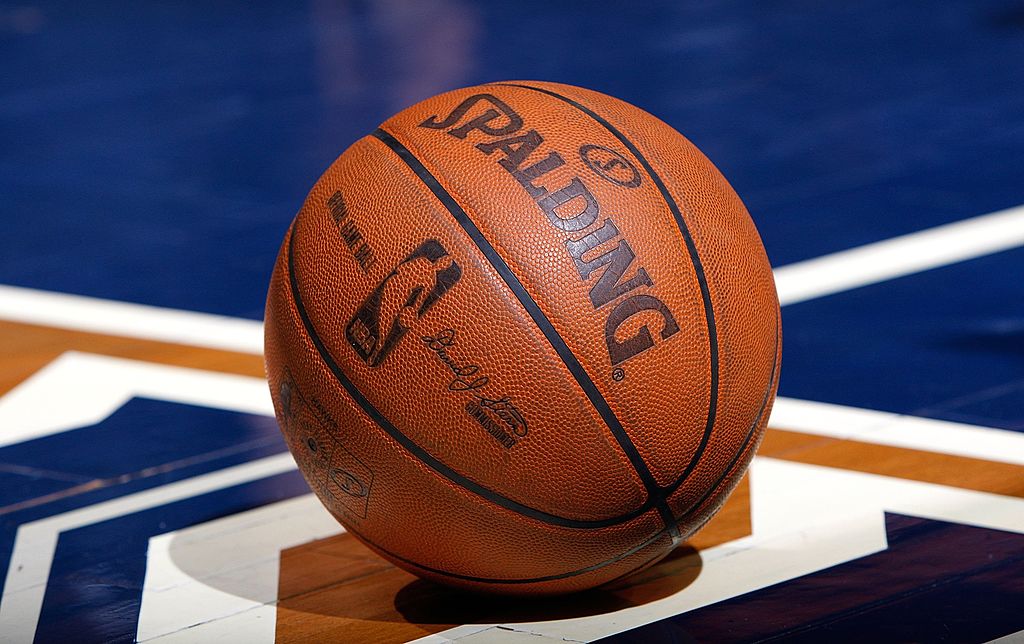 The Westchester Knicks are off to a hot start, but it wasn’t always sunny skies. The team went 10-40 upon breaking into the G League in 2014-15, which still stands as the third worst record in NBAGL history under Kevin Whitted and Craig Hodges. Westchester hit the reset button the following season by adding many top-notch players and an assistant coach from the Austin Spurs.

That assistant, Mike Miller, has brought vast knowledge as head coach of the Knicks. When the Knicks added Miller to the coaching staff, Westchester GM Allan Houston had immediate faith in him.

“Mike brings a wealth of experience in coaching and developing players and will be a great leader for us as we look to evolve and advance our team into the future,” Houston stated in 2015.

Since Mike Miller arrived in Westchester, he has made an impact. His resume with the organization speaks for itself. In two seasons, he led one of the top defenses in the NBAGL to the team’s first playoff appearance in 2016. During the 2015-16 season, Westchester’s opponents averaged 101.9 points per game, which was the fourth lowest. Opponents shot a league-low 44% from the field.

That team consisted of two collegiate Defensive Players of the Year in Jordan Bachynski and Darion Atkins. The Dub Knicks also had Thanasis Antetokounmpo, who was a force on the defensive end. Keith Wright, who played for Coach Miller in Austin, was also brought in. The Knicks selected Jordon Crawford in the fifth round of the 2015 NBA G League Draft and was a spark plug and defensive boost off the bench.

That doesn’t include Travis Trice, who led the team’s offense and was effective with his mid-range game and driving to the basket. Trice, along with Fredette, formed one of the top backcourts that season.

During the 2015-16 season, Westchester experienced success on the court and the players benefited from it. Fredette earned two call-ups to the New Orleans Pelicans and New York Knicks.  Antetokounmpo received a 10-day contract in January of 2016. The team made their first appearance in the NBAGL All-Star Game when Fredette and Bachysnki were selected. In addition, the BYU product was in the three-point contest and finished in second place.

Coach Miller has coached the past two Summer League teams, which has benefited the organization. Some of those players have joined Westchester and meshed in well upon joining the NBA G League affiliate.

Several of his former players have spoke on how detailed he is and how the head coach gives the players everything they need to succeed. Former Westchester Knick Devondrick Walker spoke on the Westchester Knicks head coach and said he’s done a great job leading the talent on the squad.

“Awe man, he’s the head of the snake,” Walker said. back in December of 2016. “We follow him as he goes. He’s been doing an amazing job leading us. Just giving us the tools that we need to be successful. And ultimately it’s up to us to give the fans, the people, and give the organization the product. But he’s definitely doing an amazing job leading us in that direction.”

Wright spoke on coach Miller being detailed oriented and what he expects from the players.

“Coach Mike [Miller] is consistent,” Wright added in January of 2017. “He’s very detailed oriented. He has the respect of our guys. We know what he expects of us. We know what he wants. We go out every night and try to do that.”

Houston further praised Miller’s ability to be a good teacher and being very detailed, which is something former players can attest to. Houston believes Miller should be a head coach in this league.

“I think he’s done a great job,” Houston said. “I think being a head coach in the G League, if not the hardest, maybe the hardest basketball coaching jobs. You’re literary coaching players with one foot in and one foot out. And to keep them engaged and to know you’re developing them. But at the same time, part of coaching is developing winning habits. So you want to win games and you want to do things that help the team win because if they’re on a winning team, they have more fun.”

“He’s dedicated,” Houston continued. “He’s prepared. He brings maximum energy every day. He doesn’t let the ins and outs and ups and downs determine how he approaches what we’re doing. He’s a good teacher. He’s very detailed. He should be a head coach in this league.”

The team has seen many changes within the coaching staff. Outside of Miller, Derrick Alston is the only assistant coach that has remained with the team since 2015. In his first season with the team, Alston and Coby Karl were assistant coaches on the staff. In 2016, the team added Bryan Bailey, who joined the Salt Lake City Stars in 2017. This season, the Knicks added Keith Bogans and Ross McMains to the staff.

In the past three season, four players (Langston Galloway, Jimmer Fredette, Thanasis Antetokounmpo and Chasson Randle) have received a call-up. With the way the Westchester Knicks have performed this season, that list is likely to grow.

When it comes to the coaching staff, could Westchester head coach Mike Miller earn a call-up of his own to the NBA? His three-plus years in Westchester speak for itself. Only time will tell if Miller is on an NBA coaching bench.