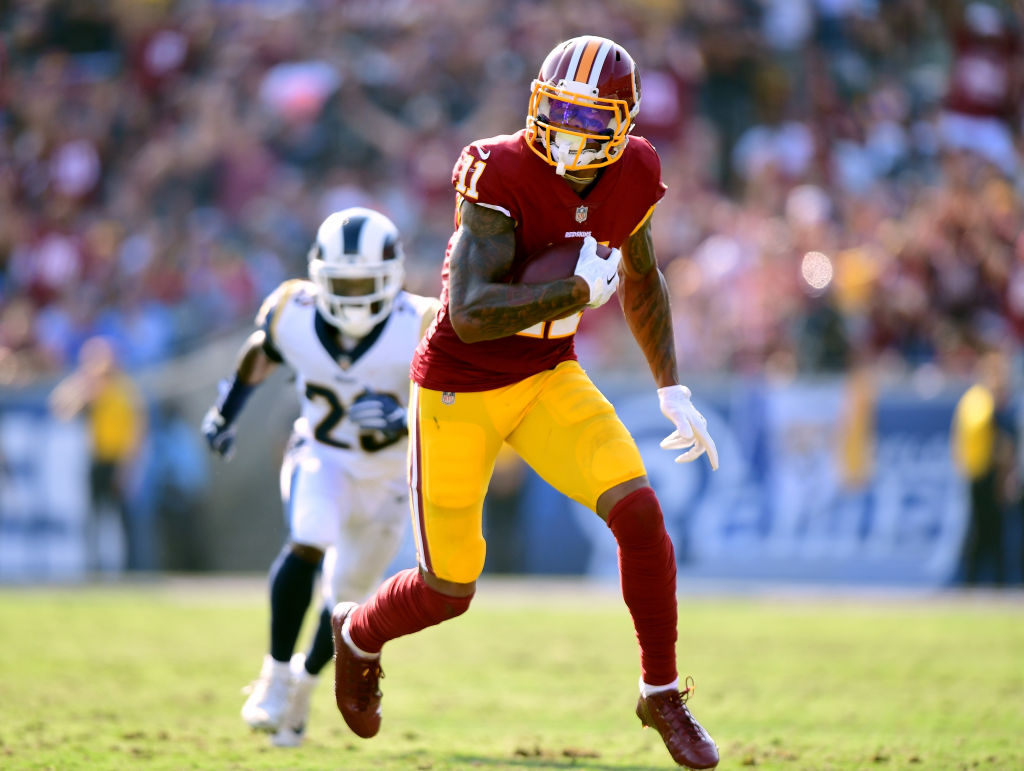 The NFL trade deadline was not kind to the Cleveland Browns. Before the 4:00 p.m. deadline on Halloween, they tried to trade for Cincinnati Bengals quarterback A.J. McCarron, but reportedly did not make the call in time to the league office.

While that was bad, it apparently got worse for the NFL’s most dysfunctional franchise as they wanted to bring back a former player.

According to Mary-Kay Cabot of the Cleveland Plain-Dealer, the Browns tried to make a deal for Redskins wide receiver Terrelle Pryor. Washington, however, did not want to let him go.

Last season, Pryor had a career-year in Cleveland with 77 receptions for 1,007 yards and four touchdowns, showing many people around the league that he is an NFL wide receiver. The former Ohio State quarterback was able to put up those numbers, despite playing with three different quarterbacks.

After having a good season with the Browns, it seemed like Pryor would not test the free agent market and return. However, he did not take Cleveland’s offer of $8 million per year over four years and went to Washington on a one-year deal.

Unlike last season, this season has been a struggle for Pryor as he only has 20 receptions for 240 yards and one touchdown in eight games.

Nevertheless, you cannot blame the Browns’ front office for trying to bring back Pryor to give themselves a potential 1-2-3 punch at wide receiver to go along with Corey Coleman and the recently reinstated Josh Gordon.

But, once again, Cleveland struck out at the deadline, showing that they are still the factory of sadness.