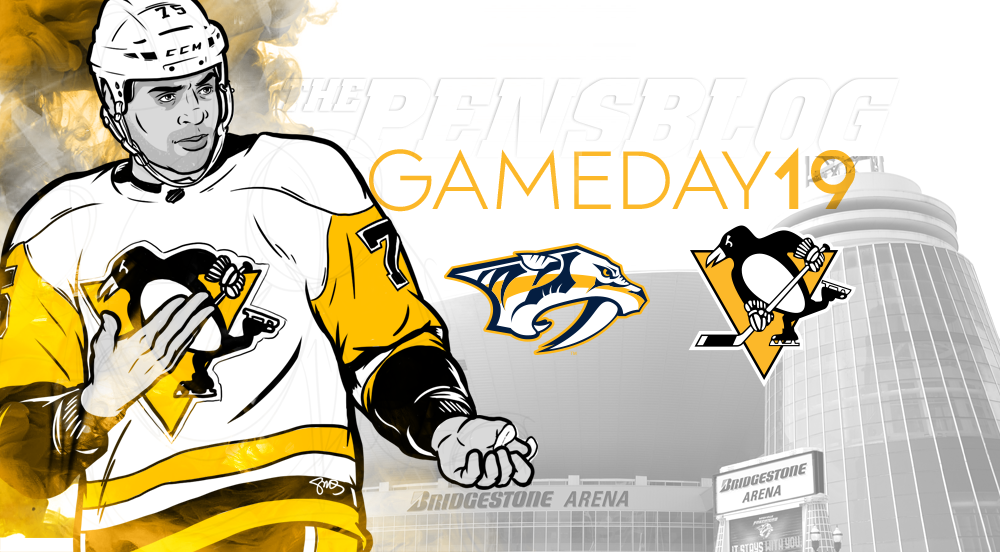 The Pens lost last night. Go read G’s recap of it. They have to play again tonight because the NHL thought back to back champions meant something different.

I’m a simple man. Simple men shut up and play the hits.

The Pens are kind of a mess on the 2nd night of back to backs in case you haven’t noticed. Right now the Pens have a -17 goal differential for the season, which slots them 2nd worst in the East, only ahead of Buffalo. The biggest reason for this, of course, is their performance on 2nd night of these back to backs.

There’s reasons for this we know. They’ve played 743 games in the last two years, the stars aren’t as young as they once were, it’s hard to care in October/November when you just got two really big rings.

The thing about the Pens teams of the past couple years though is they would always rise to an occasion. When they had to have a win, whether playoffs or just to stop a bad run, they could put together the effort to get it done. Shit was just tighter somehow. I’m not saying tonight is one of these games they’ve gotta have, but it would sure be nice to see them fight their way off their back after last night.

In other words be simple Penguins. Shut up and play the goddamn hits.

So feels like this is a good time to mention the the Preds have Kyle Turris now. Yeah. Turris will bring some much needed………sorry I’m just distracted looking at Jarnkrok-Gaudreau and now I need to flip my coffee table over because the Pens answer to this is Brandon Sutter, shit I mean Riley Sheahan, and Greg Mckegg.

At least this still exists.