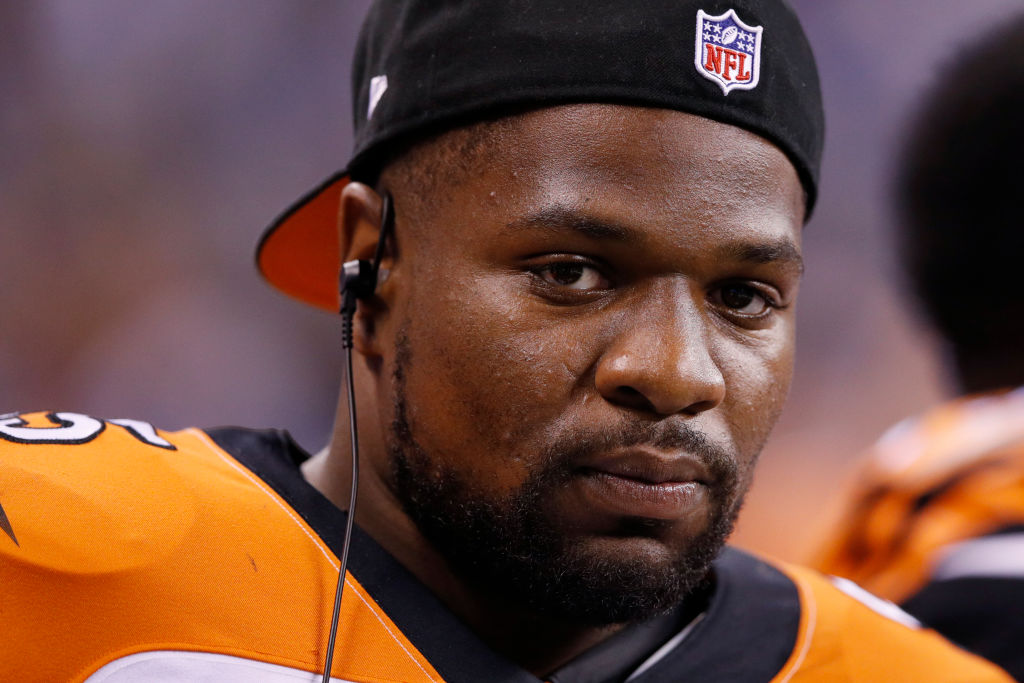 Burfict was hit with an unsportsmanlike conduct penalty in the second quarter, and then on the play that followed, he was ejected for making contact with an official.

Burfict appeared to be tracking the play on an outside run out of bounds, and ended up near the sideline with the rest of the pile.

It appeared as if he only grazed the official, and it was incidental contact, but you can watch and see for yourself.

This is the first unsportsmanlike conduct/unnecessary roughness penalty on Vontaze Burfict. pic.twitter.com/8Do8I083f2

Burfict didn’t go quietly into the good night, either.

Burfict finally leaving the field, but not before arguing with fans and doing the Johnny Manziel money sign. My goodness.

This call appeared to be based more on Burfict’s reputation than anything, but he’s not really in a position to get the benefit of the doubt. Questionable calls will likely continue to go against him until he cleans up his act on the field.