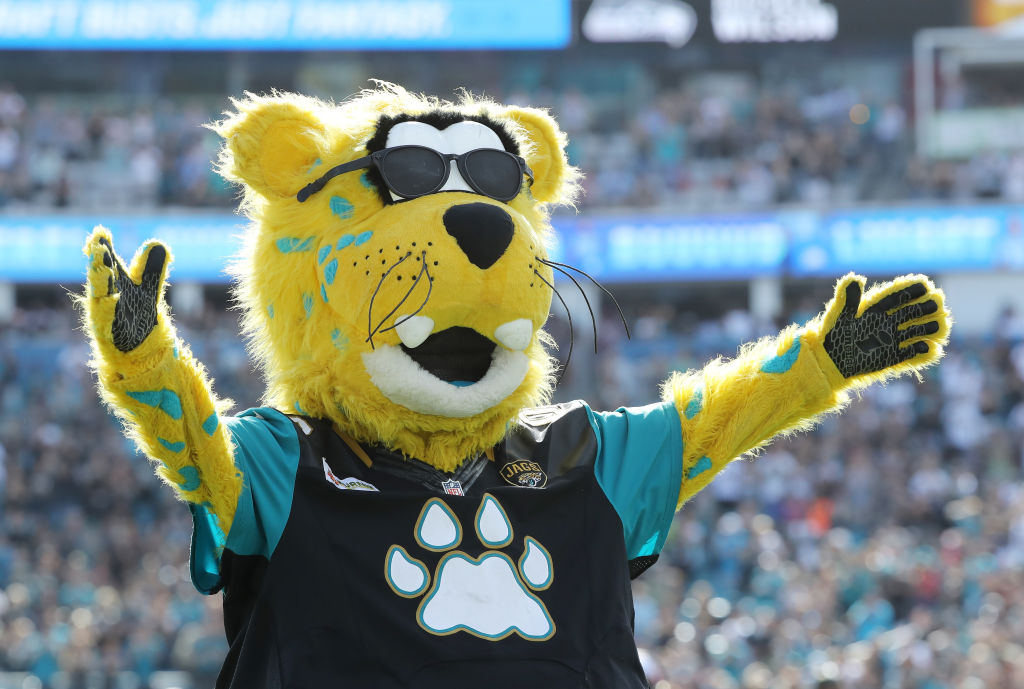 The Jaguars reached into their bag of tricks on one particular play in Sunday’s game against the Chargers, and it worked.

With the game held scoreless toward the end of the first quarter, Jacksonville elected to get on the board first in an unorthodox way.

The Jags brought the punt team out on fourth down, but a direct snap to running back Corey Grant completely caught the Chargers off guard, and he was off to the races. The end result was a 57-yard touchdown.

Jacksonville ended up winning the game by a field goal in overtime, which shows how important it is to excel in all three phases of a football game.