Your Morning Dump... Where masked Kyrie will soon rise 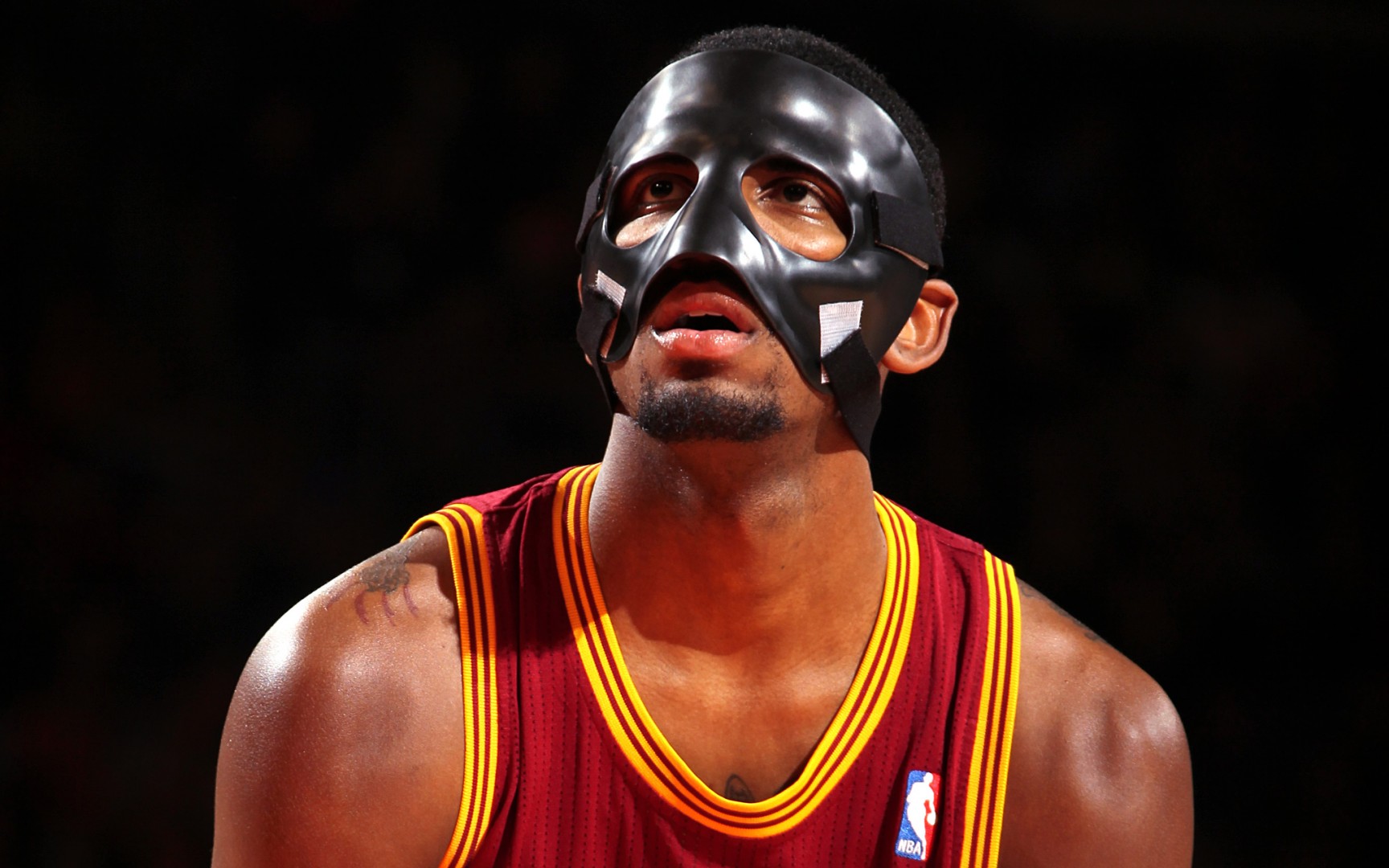 Your Morning Dump... Where masked Kyrie will soon rise

Boston Celtics All-Star point guard Kyrie Irving will likely miss Sunday’s game against the Toronto Raptors because of a facial fracture but plans to get fitted for a mask and play through the injury, league sources told The Vertical.

Irving suffered the minor facial fracture in the first minute of Friday’s win over the Charlotte Hornets when he was inadvertently hit in the face by teammate Aron Baynes. Irving is expected to have to wear the protective mask for two weeks, sources said.

Considering how badly an Aron Baynes elbow to the face CAN go, a “minor fracture” and playing in a mask for 2 weeks is a best-case scenario.

The down side to this is we’re looking at a Kyrie-less game against Toronto. But, on the plus side…

#NEBHInjuryReport Al Horford is listed as probable for tomorrow’s game.

So having Horford back will be a huge help. And maybe starting Marcus Smart on Kyle Lowry isn’t such a bad thing after all.

The Raptors are a tough team to figure out so far this season… they’re trying to pass more and shoot more threes but they still have guys like DeRozan who can take over and they’ve got a bunch of size that often gives Boston trouble. This one will be a tough test for Boston’s top-ranked defense.

Let’s just say the people are excited for masked Kyrie. The thought of masked, untucked Kyrie harnessing the unlocked power of the basketball netherworld has been left largely to the theoretical physicists. And to see it Thursday night against the Warriors, under the full spotlight of a national TNT Broadcast?

I literally cannot continue with that thought due to FCC regulations.

We’re here for this. Masked Kyrie is coming. You’ve been warned.

BSJ: Kyrie Irving has a minor facial fracture, is doubtful to play vs. Raptors; Horford probable

Cleveland.com: Isaiah Thomas: I knew the Boston Celtics would be good

Here’s what my ideal scenario for this season would be:

Isaiah is just the kind of guy to explain the difference between Boston’s organization and the Cavaliers’. Dan Gilbert’s Cavs are a dumpster fire that’s been lucky to have the best player of its generation and a competent GM for long enough to win a title.

We’ll have to wait and see what fruit Ainge’s second rebuild bears, but the stability in Boston gives the team its best chance to succeed.

So here’s hoping Boston’s and Cleveland’s seasons continue as currently trending and that Isaiah is in a position to give us all the dirt.

Let’s give some love to Shane Larkin

Friday night at TD Garden, Stevens had to go back to Larkin much earlier — and with much more urgency — when Irving was ruled out for the night after taking a shot to the head two minutes into the game.

Once again, Larkin impacted the game with 16 points off the bench — and some big shots in the fourth quarter — as the Celtics rallied from 18 points down for a 90-87 victory against the Charlotte Hornets and their 11th consecutive triumph.

“When I go in there, I’ve got to perform. Tonight, I hit some shots early. The coach kept rocking with me.”

Brad has said multiple times that he really respects guys who can come in cold and impact games. And dammit.. Shane Larkin is doing just that.

When he was brought in, I thought he was a “kick the tires” kind of guy who’d get cut and stashed in the G League for a bit or used as trade ballast. Instead he’s come into multiple games this season and had a positive impact. I have to give him all the credit in the world for staying ready and changing the tone of games that could have gone badly.

Who knew that would be a factual sentence this season?

Herald: For NBA, Chicago is slam dunk for 2020 All-Star festivities