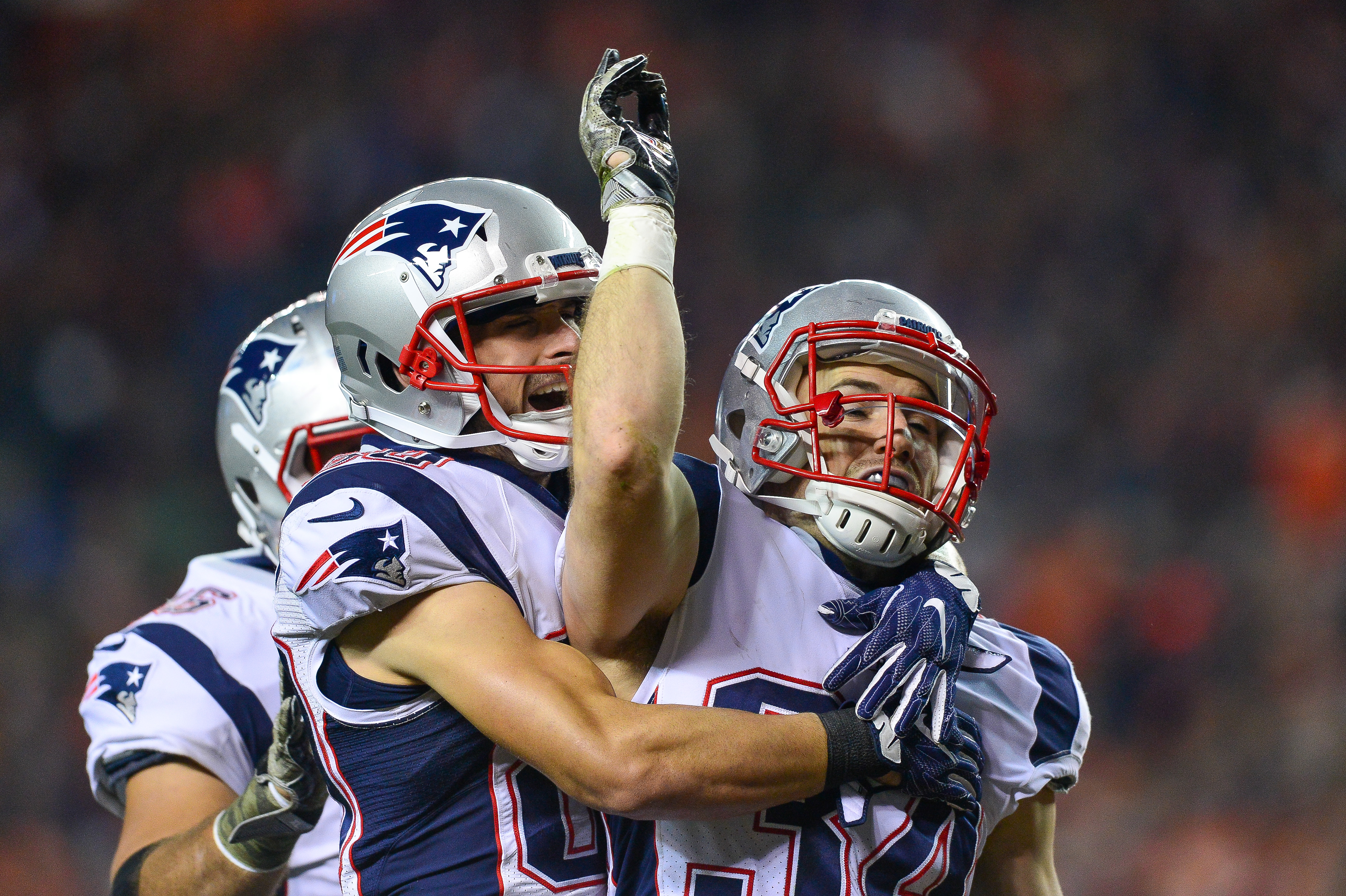 DENVER, CO– After a long afternoon of football, all eyes were on the Patriots and the Broncos for Sunday Night Football. The Patriots took care of business in all three phases of the game driving Denver their fifth straight loss in a game where nothing was going their way.

Bill Belichick and the Patriots have always seemed to have had a challenging time playing at Mile High Stadium but that would not be the case last night as the Patriots came out locked-and-loaded and ready to play from the start of the game.

Tom Brady lead the Patriots to their 12th consecutive road victory by completing 25-of-34 passes for 266 yards and 3 touchdowns. The first touchdown from Brady came just minutes into the game with a 14-yard touchdown pass to Rex Burkhead.

But it would also be a record-breaking day for Brady as with this win he passes Peyton Manning for most road wins all-time with 86. “It’s always hard to win in the NFL, certainly on the road,” Brady said. “We found a way to do it last year and we’re off to a good start this year.”

Brady would not be alone in the record-breaking category as Bill Belichick also reached a milestone of his own last night. With the win, he is now tied for third place with Tom Landry on the all-time head-coach win list at 270. He is now only behind Don Shula who has 347 and George Halas who has 324.

Belichick after the game was asked about his accomplishment but did not want any attention for it saying “It’s flattering but I don’t think that’s the story tonight. The story is what our team did and how our team performed.”

The team performed well as the offense seemed to be firing on all cylinders as Martellus Bennett in his first game back with the Patriots had 3 receptions for 38 yards and Dwayane Allen had his first catch in a Patriots jersey for a touchdown in the second quarter.

One takeaway from last night was that Matthew Slater left the game in the second quarter with a pulled hamstring and did not return. No updates have been released yet on his condition or if he will be good to go in Mexico City next week.