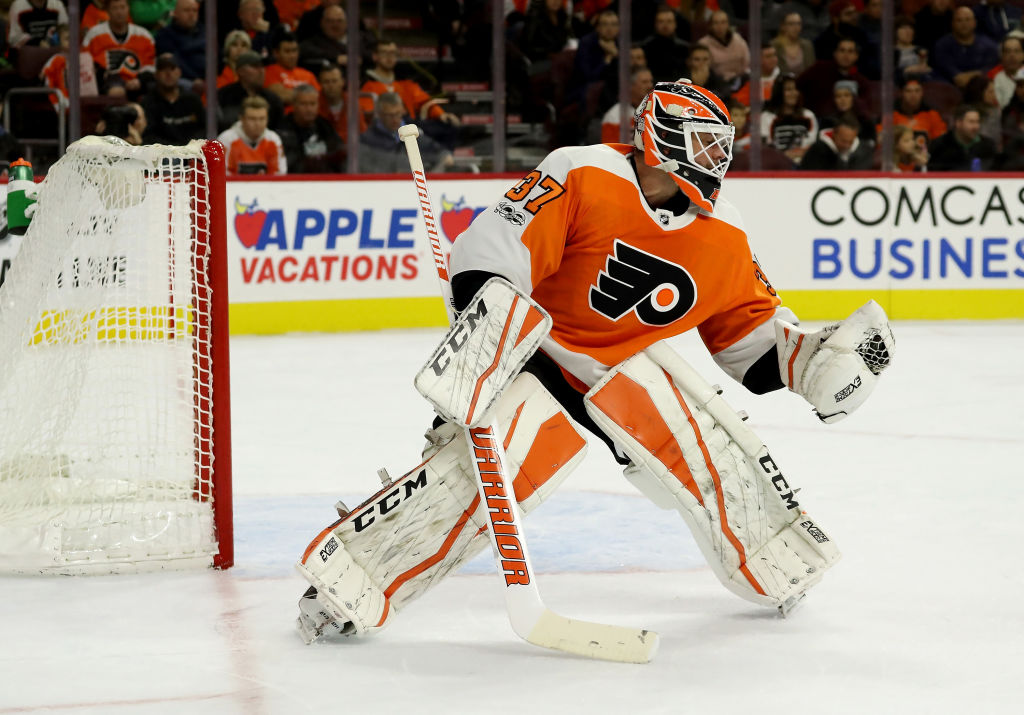 Saturday’s game was not eventful until the third period. If you guessed a 1-0 game after the first two periods, you were correct. However, it did not go in the Philadelphia Flyers’ favor.

5 Takeaways from Wild vs. Flyers

Brian Elliott: He kept the Flyers in the game for as long as he could. But the Flyers’ offense did not return the favor.

The Flyers will finish off the home and home with the Wild on Tuesday night in Minnesota. Hopefully, the offense decides to travel with them to the Twin Cities.