Should New York Mets Consider Reunion With Bartolo Colon in 2018? 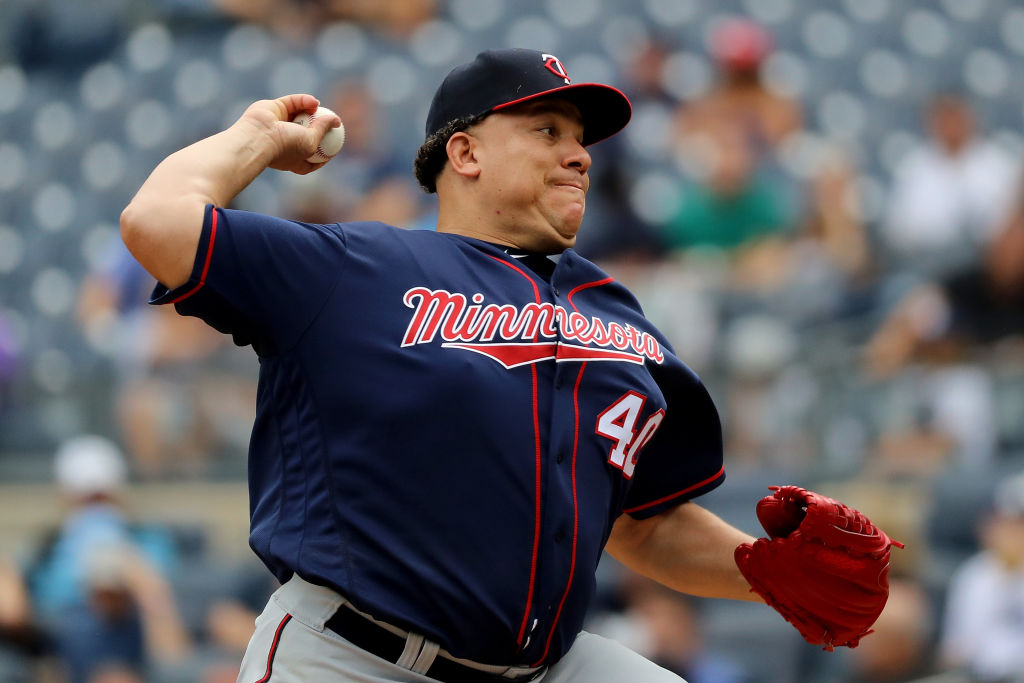 Should New York Mets Consider Reunion With Bartolo Colon in 2018?

New York Mets’ General Manager Sandy Alderson has a pretty lengthy shopping list this winter, and one of the more underrated items on it is a veteran starting pitcher. The Mets’ rotation suffered through injury problems in 2017 and really missed the stabilizing presence of Bartolo Colon. Colon, who departed after the 2016 season to sign a one year deal with the Atlanta Braves, went 44-34 with a 3.90 ERA in 95 starts for the Mets. Alderson has hinted that the Mets will look for a “Colon type” innings eater, but it might make some more sense to just bring back the genuine article.

NEW YORK, NY – SEPTEMBER 20: Bartolo Colon #40 of the Minnesota Twins pitches during the first inning of a game against the New York Yankees on September 20, 2017 at Yankee Stadium in the Bronx borough of New York City. (Photo by Abbie Parr/Getty Images)

Colon, who is currently a free agent, wants to pitch again in 2018, MLB.com’s Mark Feinsand reports. The move to Atlanta didn’t agree with Colon, but he fared much better after signing with the Minnesota Twins at mid-season, where he was 5-6 with a 5.18 ERA in 13 starts. Colon clearly still has something left in the tank, and he won’t command much in free agency. The Mets could look to bring Colon in on a minor league deal with an invitation to spring training in order to compete for a roster spot. If Colon can earn a spot on the roster, he could be a big help since he clearly established a comfort level pitching in New York. This move also wouldn’t prohibit the Mets from signing another veteran starter, such as lefty Jason Vargas, to give themselves more rotation depth. Colon and the Mets avoided a reunion in 2017, but there is no reason why they shouldn’t take a shot at one in 2018.