The Twins have shown interest in Raisel Iglesias 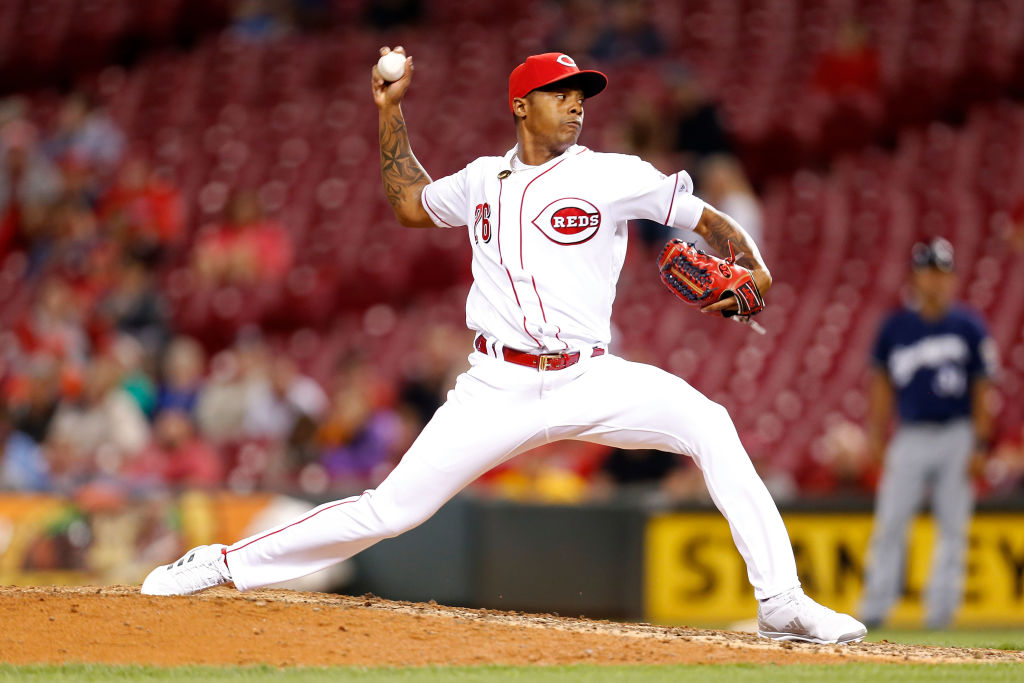 The Twins have shown interest in Raisel Iglesias

It may not sound like a huge piece of breaking news, but there is some more intrigue here than first meets the eye. According to Jon Morosi, the Twins have inquired about the availability of Reds closer Raisel Iglesias. Obviously, the bullpen is a significant concern, and Iglesias would represent an enormous upgrade for the Twins bullpen. He has had 2 good seasons at the back end of the bullpen, throwing hard and striking out 10per 9. He worked 76 innings in 63 appearances last year, and had just as many innings but fewer appearances the year before. He’s not just a one inning wonder, is the point I am trying to make.

Additionally, Iglesias is under team control through 2020, meaning the Twins would have him for three more years, if the Reds were willing to relinquish him. That is the big issue, though, isn’t it? Why would the Reds be willing to relinquish such a bona fide star? They wouldn’t, of course, just give him away. They would need something of significant value in return, and the Twins front office almost certainly knows this.

The Twins might not really be interested in sacrificing the prospect depth that it would take to acquire Iglesias, but this should be an indication for other teams that the Twins aren’t messing around. For the right offer, their top prospects will be available. For what it’s worth, I think the Reds will be asking for Nick Gordon, among others, but I think the Twins will want to save Gordon for another, bigger move somewhere down the line. Wander Javier and other pieces will be offered by the Twins.

While the Twins wouldn’t mind adding Iglesias, I find it unusual that the Twins were so specifically linked to him, especially this early into the offseason. I think the fact that the Twins’ name is already out there is more a signal to the baseball community that they are ready to deal, more than a signal that they really want Iglesias. Of course, Derek Falvey was in Cleveland when they added Andrew Miller to be their bullpen ace. I think this is a case where the news of the inquiry was intentionally leaked, with Falvey’s history giving the story credence. We’ll see how much we hear about the Twins over the next few weeks, especially on the trade market.

Of course, if the Twins trade for Iglesias this week, forget I ever said anything.