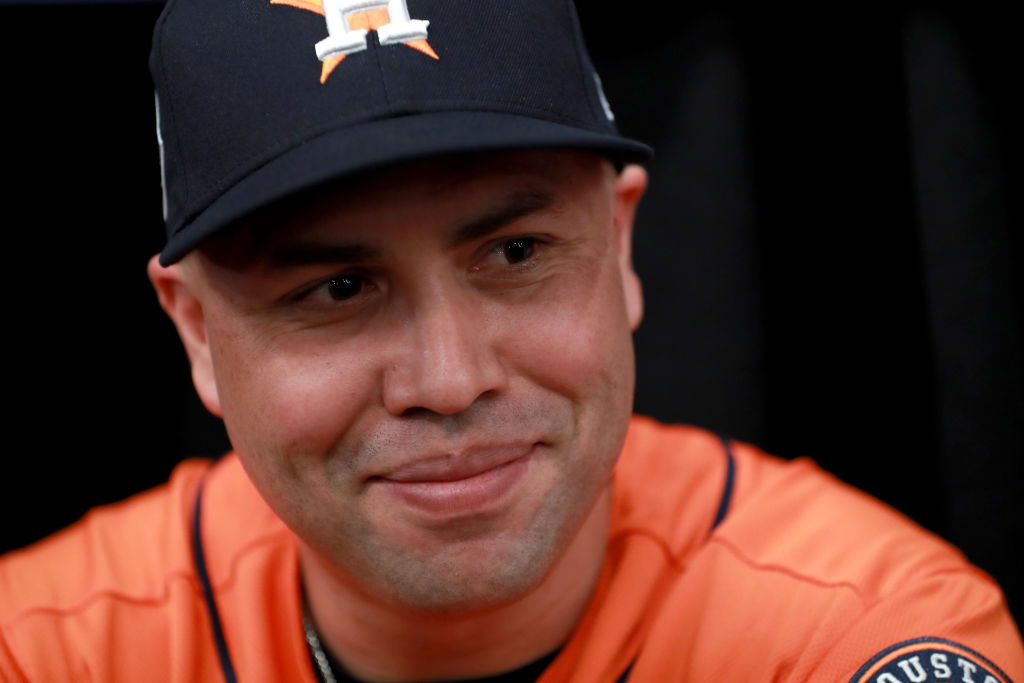 Carlos Beltran has been a busy man.

He was vital in helping the Astros win a World Series title earlier in the month, and on Monday, he announced that he’s retiring from Major League Baseball. It’s safe to say he went out on top as a player.

But his time in the big leagues does not appear to be over yet.

Beltran reportedly spoke to Brian Cashman, and informed the Yankees general manager about his interest in the team’s manager job, according to Joel Sherman of the New York Post.

“Cashman and I had a brief conversation,” Beltran wrote The Post. “I explained I’m committed to be back in the game in a role that I can be an impact. I believe the best use of my time and knowledge is in a managerial position. I have a lot to offer but I’m enjoying my time with the family. I’m not in a rush!”

It’s important to note that the Yankees are nearing the end of the first phase of interviews, so it’s unlikely that Beltran will get the job. Still, he’s throwing his name in the hat anyway, which could set him up with an interview for a different job down the line.