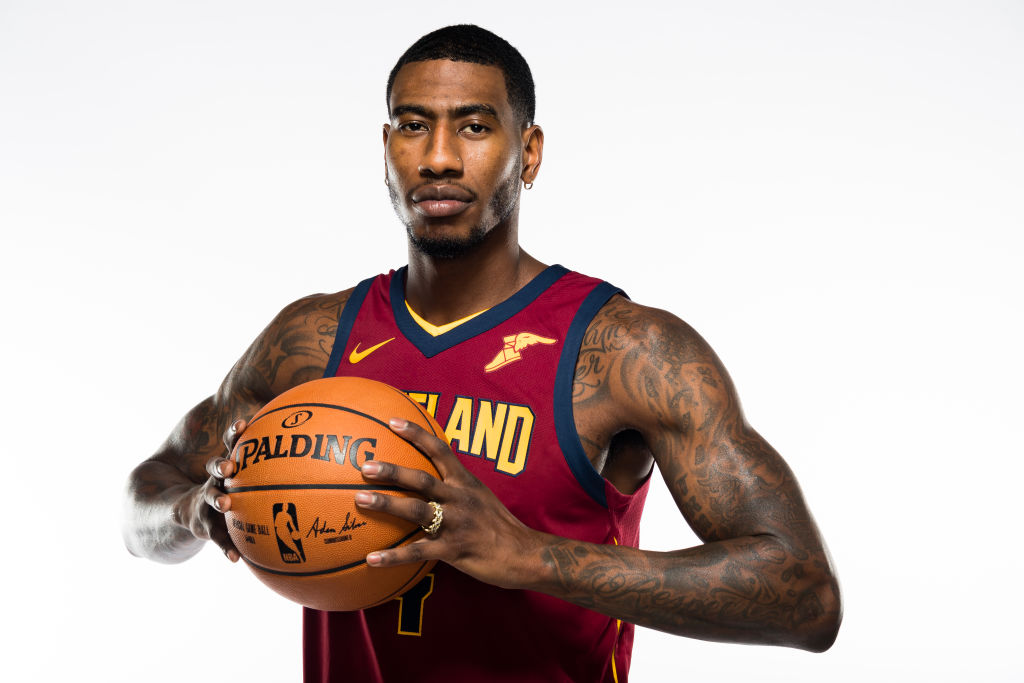 NBA fans will soon be seeing even more of Cavaliers swingman Iman Shumpert on their television sets.

Shumpert and his wife, Teyana Taylor, are set to star in a VH1 reality show, “Teyana & Iman.” It will feature the two of them, as well as their daughter, Junie.

The network announced the new show on Tuesday by releasing a trailer, and the video below serves as a preview of what viewers will see in the future.

“When I look at reality shows, it don’t look like reality to me,” Shumpert said in the video. “It’s so important to be a positive representation of black love that my a– actually got on TV to do it.”

The show will premiere Feb. 19.