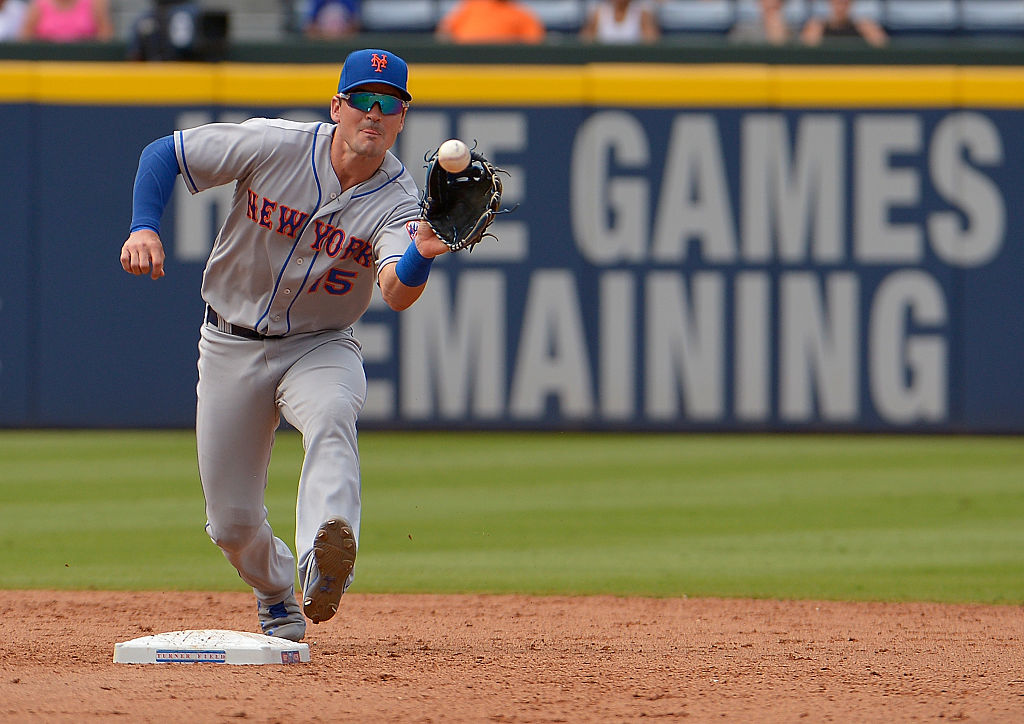 Now that the 2017 season is over for the New York Mets, we have been looking back at the year that was. After taking a more general view of the offense, pitching, and coaching staff, it’s time to take a look back at the Mets’ players. This series will take a look at every player on the active roster for the Mets at the end of season from A (Nori Aoki) to W (David Wright). The review will look at their season statistics, stories, and what role (if any) they will have next season. We continue our series today with a look at infielder Matt Reynolds. ATLANTA, GA – SEPTEMBER 11: Matt Reynolds #15 of the New York Mets forces out Gordon Beckham #7 of the Atlanta Braves to begin the game-ending doube play at Turner Field on September 11, 2016 in Atlanta, Georgia. The Mets won 10-3. (Photo by Grant Halverson/Getty Images)

Story: After failing to make the team in spring training, the Mets assigned Matt Reynolds to Triple-A Las Vegas. Reynolds didn’t stay in the minors for long, getting called up after Yoenis Cespedes landed on the disabled list in April. The Mets didn’t use Reynolds too much but kept him in the majors until mid-June, when he was sent back to the minors after they activated Cespedes. Reynolds hopped back on the Las Vegas shuttle a few days later, coming back to the majors after Asdrubal Cabrera landed on the DL. This would prove to be a theme for Reynolds, who mostly rode the big league bench before getting sent down again in late July. Reynolds came back again in late August and got a few more at bats after the Mets’ veteran purge but didn’t do much with them, hitting a solid .262 with only two extra base hits and three RBI’s in 61 at bats.

Reynolds was essentially a replacement level player for the Mets, which is disappointing since he showed flashes of ability in 2016.

Reynolds will be back with the Mets in 2018, but there really isn’t a path to playing time for him. Unless he has a big spring, Reynolds will start the season in Triple-A and wait for his next opportunity to emerge. Reynolds may simply be a AAAA player at this point, too good for the minors but not good enough to stick in the bigs.

Check back tomorrow as our Player Review Series continues with a look at relief pitcher Jacob Rhame! 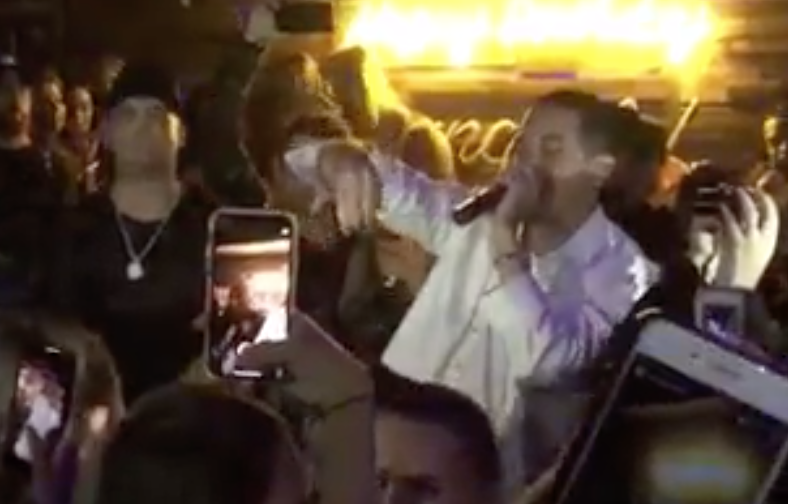 The Giancarlo Stanton sweepstakes officially began when the 2017 MLB season ended, as multiple teams have been making pitches for the Marlins slugger. At least...