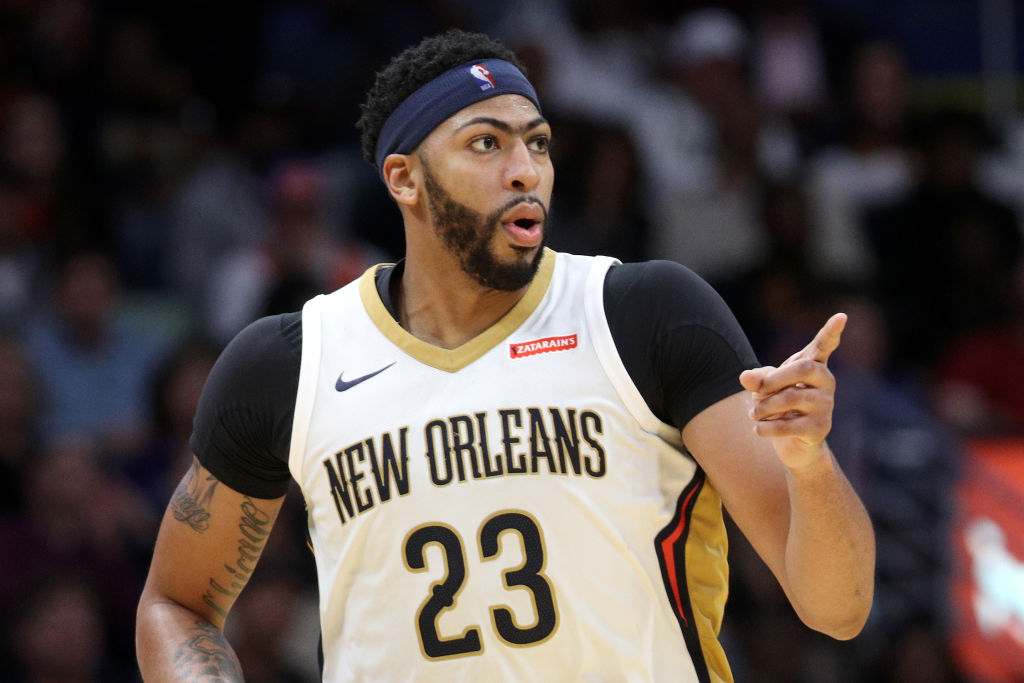 New Orleans,La- The New Orleans Pelicans hosted the Atlanta Hawks Monday night at The Smoothie King Center looking for their 2nd straight home victory. The Hawks proved to be the predators early in this battle of the birds before losing every quarter but the 1st. The Hawks played with energy & determination staying ahead much of the game before New Orleans made a series of defensive stops in fourth to slow them down.

The Pell’s continued to turnover the ball (19) which were converted to 20 points for Atlanta & they (NO) shot 11-17 (67%) from the free throw line. New Orleans did shoot over 50% from the field but and stayed competitive enough to remain in this game. The Pell’s played downed to a young & aggressive Hawk team. ETWaun Moore was the leader scorer with a scrappy hard fought 24 pts, followed by DeMarcus Cousins 22 pts 16 reb 7 ast & the hero of the night Darius Miller added 21 pts 8-11 fg 5-8 3pt from downtown. Jrue Holiday & Anthony Davis finished with 13 pts a piece.

The game went down to the final possession before a late turn over by Atlanta guard Dennis Schroder with 03.6 seconds remaining ended the game at 106-105. The Pell’s win second straight home game and go to 8-6 overall 3-3 @home.

New Orleans welcomed back guard Rajon Rondo from a groin injury & he scored 2 pts in 5 mins. Rondo is currently under a medical minute restriction.

The Pelicans next game is Wednesday night versus the Toronto Raptors 7-5 overall (3-4 away) who defeated New Orleans 3 games ago 122-118.