Two Huge Takeaways from the Miami Dolphins against the Carolina Panthers 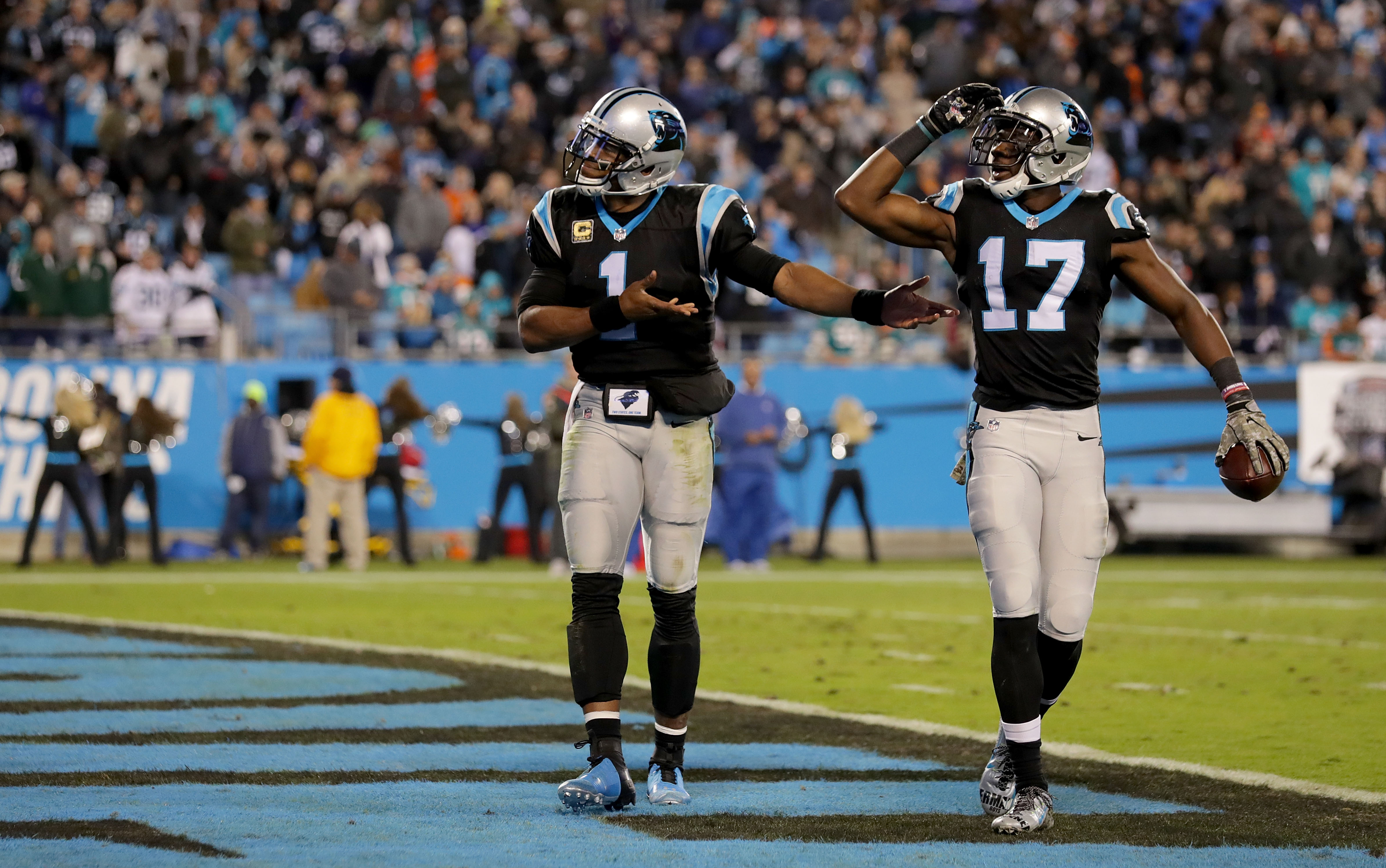 Two Huge Takeaways from the Miami Dolphins against the Carolina Panthers

The Carolina Panthers made easy work of the Miami Dolphins 45-21, in what became a slaughter-fest in the second half with the Panthers scoring a touchdown in every one of their possessions. This is Miami’s second prime-time loss and it went as nearly awry as their shutout loss to the Baltimore Ravens on the road. Similar to the last primetime game, the Dolphins allowed 40+ points, specifically 45 points, a season high for points allowed. What makes this situation worse is that this offense is ranked 31st in the NFL and has struggled to control time of possession and move the chains consistently. I will further break down this game and analyze three immediate takeaways that can be addressed for next week’s matchup against the Tampa Bay Buccaneers.

Two Huge Takeaways from the Miami Dolphins against the Carolina Panthers:

1. The Run Defense was nonexistent

CHARLOTTE, NC – NOVEMBER 13: Christian McCaffrey #22 of the Carolina Panthers scores a touchdown against the Miami Dolphins during their game at Bank of America Stadium on November 13, 2017 in Charlotte, North Carolina. (Photo by Grant Halverson/Getty Images)

Thanksgiving festivities began early for the Carolina running backs as they were truly eating up every possible yard possible on Monday night. Coming into Monday’s game, Miami entered with a top-10 run defense, which has carried them to their .500 season. This didn’t matter for quarterback Cam Newton and his running back cast as they all combined for 294 rushing yards and had two touchdowns. ” This isn’t acceptable, Dolphins Pro Bowl defensive end and captain Cameron Wake said to the media after the game. ” This declining defense needs to find a jolt of energy and refocus for the next upcoming weeks in their matchups against the Buccaneers, Patriots, and the Broncos. Carolina averaged 8.2 rushing yards per carry, which is obviously problematic for a team that must discover their identity and separate themselves down the postseason stretch. The front seven needs to sharpen their tackling, improve their vision during zone-read plays, and shed blocks. Offensive coordinators will make easy work of designing play calls that attack such weaknesses. Especially Patriots offensive coordinator Josh McDaniels, who will look to exploit the Dolphins for two of the next four weeks alongside Hall of Fame quarterback Tom Brady.

2. Must Find Consistency On Offense

The Dolphins have failed to start off hot right out of the gates, as they have not scored in the first quarter in three games and have been outscored 13-0 in it. In their first three possessions against the Panthers, rookie punter Matt Haack produced the most yards for the Dolphins. The offense struggled to find consistent success as they put themselves in many third and long situations. Though they converted on seven of 12 of them, the Dolphins possessions were short-lived and put their defense on the field for longer spurts of time. Eventually, the defense gave way in the third-quarter in allowing 21 points, which made it nearly impossible for the Dolphins to keep pace.

Quarterback Jay Cutler also should know better than turnover the ball with under a minute remaining in the first half. Cutler has to improve on his reads and awareness in the pocket and know when to simply just throw it away out of bounds. With Carolina scoring off that turnover, it swung the momentum of game mightily and placed undue stress upon the defense coming out of halftime.

The Dolphins look to flip their three-game losing streak at home against the Tampa Bay Buccanneers, who are still winless on the road.