Your Morning Dump... Where luck is the residue of design 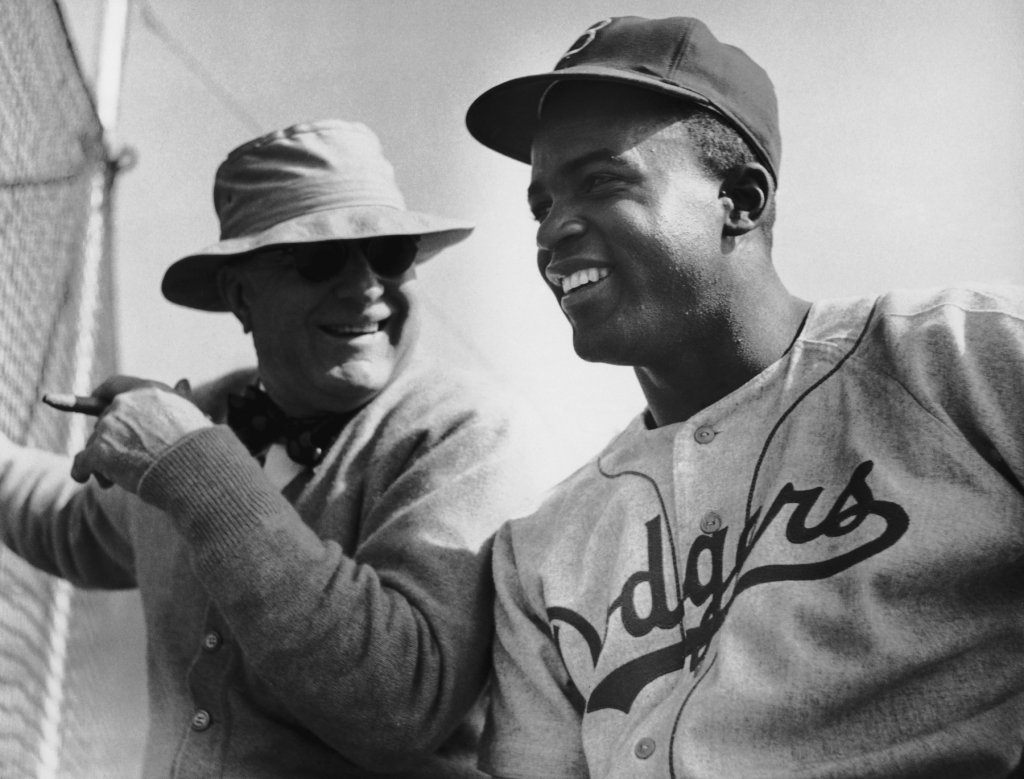 Your Morning Dump... Where luck is the residue of design

When the Celtics signed Daniel Theis from the Brose Bamberg squad in Germany’s Basketball Bundesliga, I thought, “Cool, a new Red Claw.’’

Fourteen games into his career, it’s clear Theis is never coming to Maine unless he makes a wise vacation choice some summer. The 25-year-old is relentless on the glass, finishes at the rim with confidence, and is athletic enough to block shots on the move without committing a foul, as he did to the Raptors’ Delon Wright late in Sunday’s win.

It seems all of Ainge’s offseason moves have worked to perfection. Ainge said before the season that Tatum may not receive Rookie of the Year consideration because of lack of playing time. But the Duke product has become a mainstay in the starting lineup and is fourth on the team in scoring.

Aron Baynes has not only become a fan favorite because of his reckless style but the center has also helped stabilize the Celtics defense. Forward Brown (14.7 points) has taken a major step forward from his rookie season, doubling his scoring and rebounding average.

Newcomers Daniel Theis and second-round pick Semi Ojeleye have risen from relative unknowns into major contributors off the bench while returners Terry Rozier and Marcus Smart have improved from last season.

That’s Branch Rickey in the photo above next to Jackie Robinson, and that’s his quote in the title of this morning’s dump.

We’re in Ainge’s fifteenth year as GM of the Celtics. Only one person in the team’s history held that position longer (you get one guess who that was). Around the league, only one team has had a front office in place longer than Boston’s: San Antonio.

To be sure, Ainge has had his fair share of luck, and through this 12 game winning streak, some of those wins (I’m thinking of Charlotte and Toronto in particular) definitely came down to luck as much as skill.

But behind that luck is a rather remarkable insight into the way the game is changing.

All of the ‘New New Big Three’ talk that kind of started after Kyrie was traded to the Celtics missed something more fundamental, something that is pretty well captured by this stat:

Al Horford went through walkthrough and returns for the Celtics today.

His numbers have been well, impressive. pic.twitter.com/C51Je73WKj

John touched on it yesterday in a blog entry as well:

The Celtics roster is now a versatile mix of wings, bigs and ballhandlers. No one thinks there are too many small forwards on this team anymore because, really, there are no “small forwards” anymore. Scratch that term from your basketball dictionary because Steven and the Celtics don’t use it anymore.

Positions are relics of the past with this team. This amorphous blob of players isn’t some mess of choosing from a weird player pool. This is what Ainge had in mind all along because in today’s bombs-away NBA where everyone shoots from long distances and lanes to pass and drive are constantly being pried open by spread offenses, switching is your only defensive hope. Having five players on the floor who can switch again and again and again without being hopelessly lost in mismatches is really the best chance teams have a stopping today’s high powered offenses.

When Danny Ainge hired Stevens back in 2013, he stood basketball’s conventional wisdom on its head. Not only did he recognize Brad Stevens’ skill as a coach, he also saw the way the league was changing and got out in front of it.

In 2013, the accepted way to build a contender was to trade your future for established stars and pack the roster with motivated guys on vet’s minimums. Boston had practically invented the model when they traded Al Jefferson, Jeff Green and a pick that could’ve been used on Steph Curry for Ray Allen and Kevin Garnett.

However, Ainge and staff saw two things clearly: The impact of the new CBA on keeping a team competitive, and the changing game of basketball.

In many ways, this improbable streak reflects the payoff of those insights.

One need only look at Cleveland now, or Miami from a few years back, to see that in this new CBA environment, teams constructed under the old model have really short shelf-lives. Right now, Golden State seems invincible, but even if they pay every penny of luxury tax required to keep Klay, KD, Curry and Draymond around, their supporting cast is going to get worse and worse, until the team gets exposed 2014 Heat style. Or, so it seems, 2017 Cavs style (or, if you’re a glutton for punishment, 2012/2013 Celtics style).

The Celtics, on the other hand, do not need to gamble on a different set of retreads on the taxpayer’s midlevel or the vet’s minimum every year. The supporting cast for their next run is a bunch of guys on rookie contracts.

And the makeup of that supporting cast is important.

This years’ Celtics roster is the closest Brad Stevens has come to having a pro roster as positionless as his roster at Butler.

While it’s true that Stevens isn’t a ‘system’ coach, and that he has been incredibly adept at putting players in position to succeed, especially on offense, it is also true that Stevens’ defensive mindset works best with a certain type of player–rangy guys who are comfortable defending the perimeter, and who are big enough to avoid being overpowered in the paint. We saw bits and pieces of Stevens’ ability to orchestrate a defense over the past few years, but the personnel was never well-suited to the schemes. Avery, IT, Olynyk, and Amir were a bit too tied to traditional positions (not a knock against them–a lot of that has to do with size and/or lateral quickness); however, we got a preview of what Stevens’ full-fledged defense looked like with the way he used Smart and Crowder. Now he’s got a roster full of guys that he can use to turn half court sets into an exercise in frustration for the offense; passing lanes clogged with arms, no easy access to shooters in the corners, and an inability to create mismatches on screens and with the pick-and-roll because the team can do crazy things like switching Marcus Morris onto Kemba Walker without getting burned.

Make no mistake, a measure of the Celtics’ success so far this season is luck–and yeah, it’s crazy to talk about a team that lost Hayward five minutes into the opener being lucky–but having so many rookies and Jaylen Brown all ready to contribute major minutes is not something anyone counted on happening. But behind that luck is a pretty astute read on the way basketball games are won in 2017.