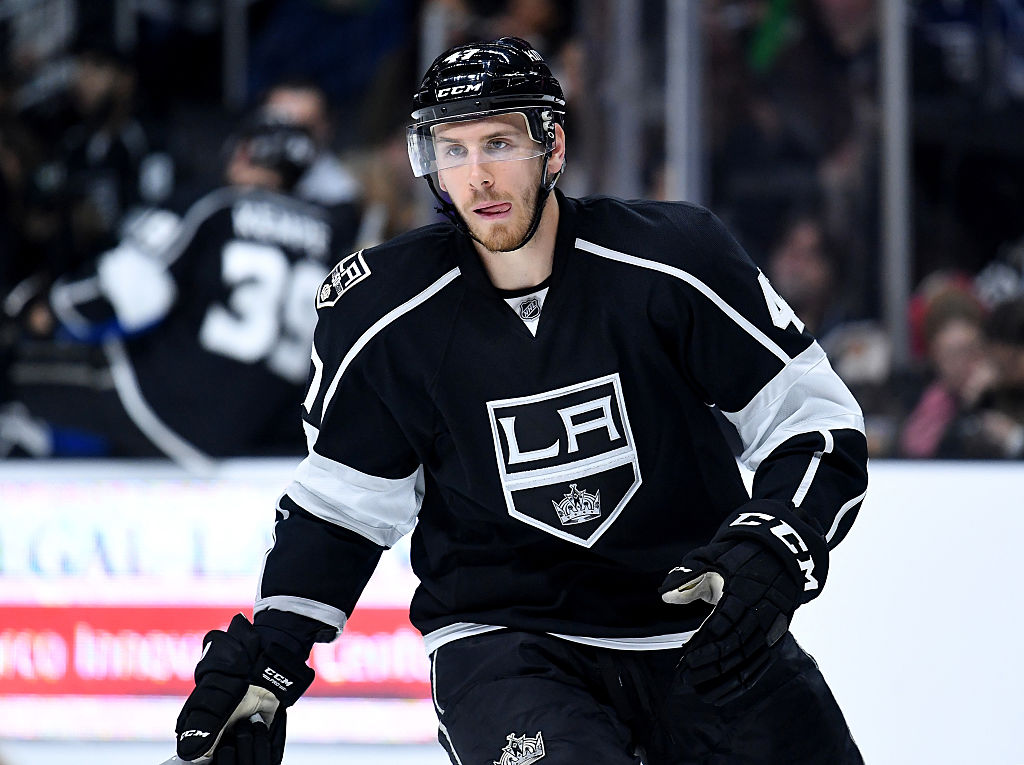 He has yet to appear in an NHL game.

Acquired from Toronto in exchange for Brandon Kozun on Jan. 22, 2014, Crescenzi has appeared in 251 games in the AHL with the Toronto Marlies, Manchester Monarchs and Ontario Reign, posting 61 points (24-37=61) and 244 penalty minutes.

He played in 18 games during Manchester’s 2015 Calder Cup Championship run, where he recorded three points (0-3=3), a plus-1 rating and 19 penalty minutes.