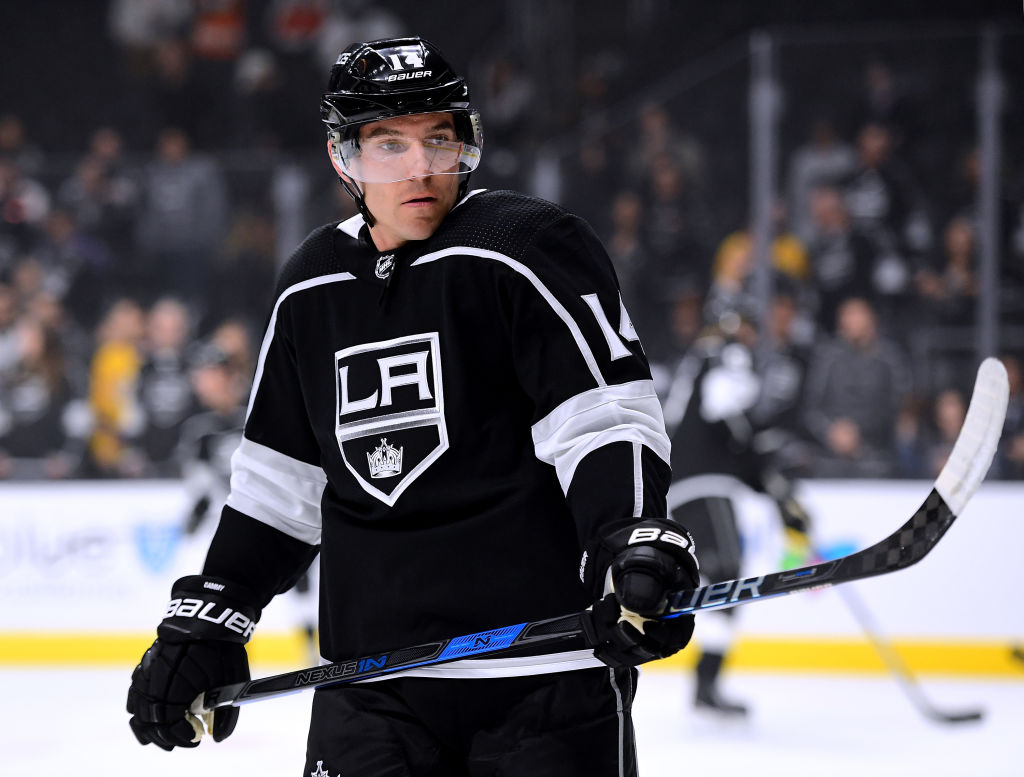 Cammalleri appeared in 15 games this season with the Kings, posting seven points (3-4=7), a plus-1 rating and four penalty minutes.