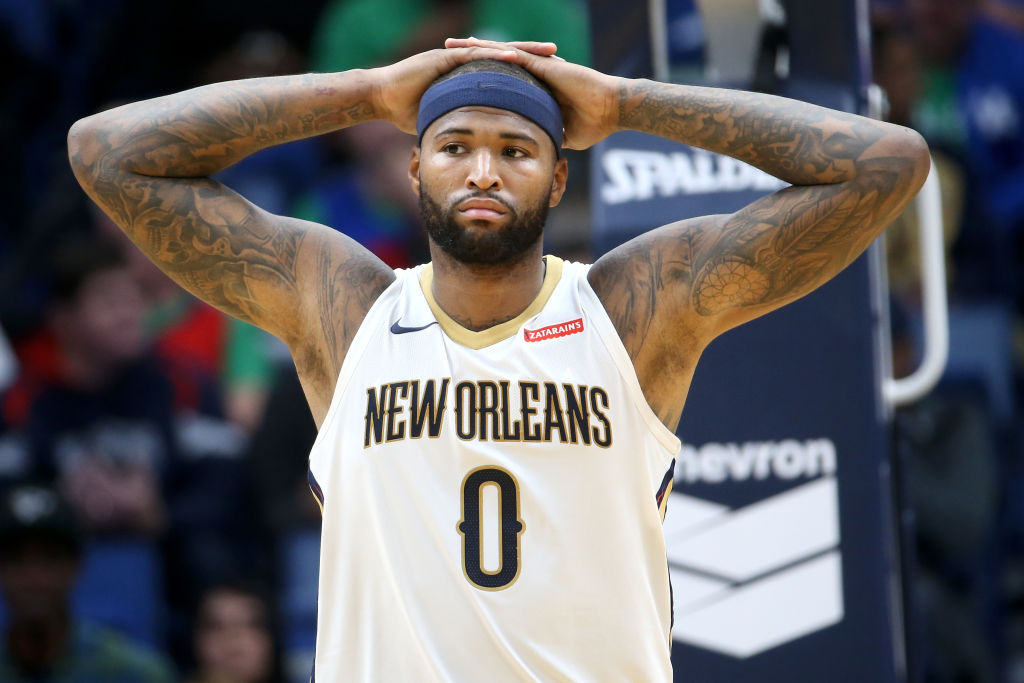 New Orleans,LA- The New Orleans Pelicans faced off again with The Toronto Raptors for the 2nd time in four games with the same result, a loss! New Orleans faced a smoking hot Toronto Raptor club shooting a ridiculous 59% from the field & 47% from downtown. The Pells couldn’t slow the Raptors down as DeMarr DeRozen scored a team high 25 with six other Toronto players scoring in double digits.

New Orleans shot 50.5% from the field & 37% from three, even kept their turn overs down to 14 in which Toronto converted 22 pts off. The Pelicans continued to allow wide open threes from Toronto & couldn’t implement enough stops to slow them. The reality is this game was decided by three-point shooting, which Toronto simply lit them up.

The Pells top scorers for the night were:

The Pells lose the 2 game regular season match-up with Toronto 2-0 & drops their overall record to 8-7 (3-4 @home). New Orlean’s next game is a 1 game road trip to face the Denver Nuggets (8-6) which will be showed on Friday on ESPN.