Oilers Postgame: Another One Bites The Dust 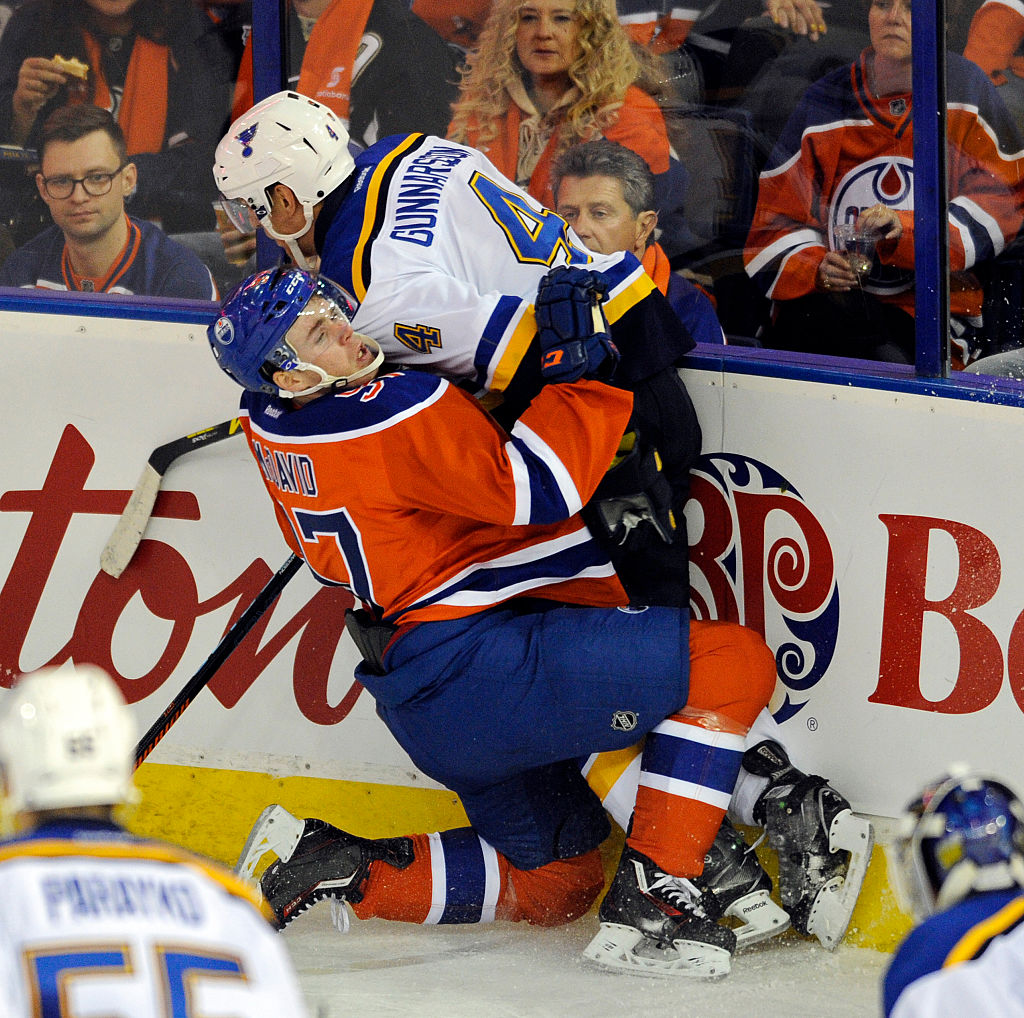 Oilers Postgame: Another One Bites The Dust

The Oilers soundly defeated the Vegas Golden Knights on Tuesday night (8-2) in their most dominant performance of the year. With the Western Conference leading St Louis Blues in town, they were looking to build a bit of a win streak before their upcoming road trip starts in Dallas on Saturday afternoon.

Instead, the Blues showed why they’re at the top of the West, and why they bothered to get Brayden Schenn out of Philadelphia.

It wasn’t a good game for the Oilers, and will hopefully mean some legitimate shakeups in line combinations before the Oilers go down to Dallas to meet Jamie Benn and the Stars.

And that’s the game. The Oilers go down 4-1, leaving fans dissatisfied and wanting more.

The Oilers leave on this road trip with a record of 7-10-2. Other than Draisaitl missing a few games, there’s no reason they should be in this position. Obviously some of the luck they experienced last year isn’t happening this year, but there’s something not quite right. After 19 games, coach Todd McLellan should be looking to split up Connor McDavid and Leon Draisaitl, but it doesn’t seem like he wants to do that.

These 5 games away will be a pretty big determining factor in postseason play – it’s almost American Thanksgiving.