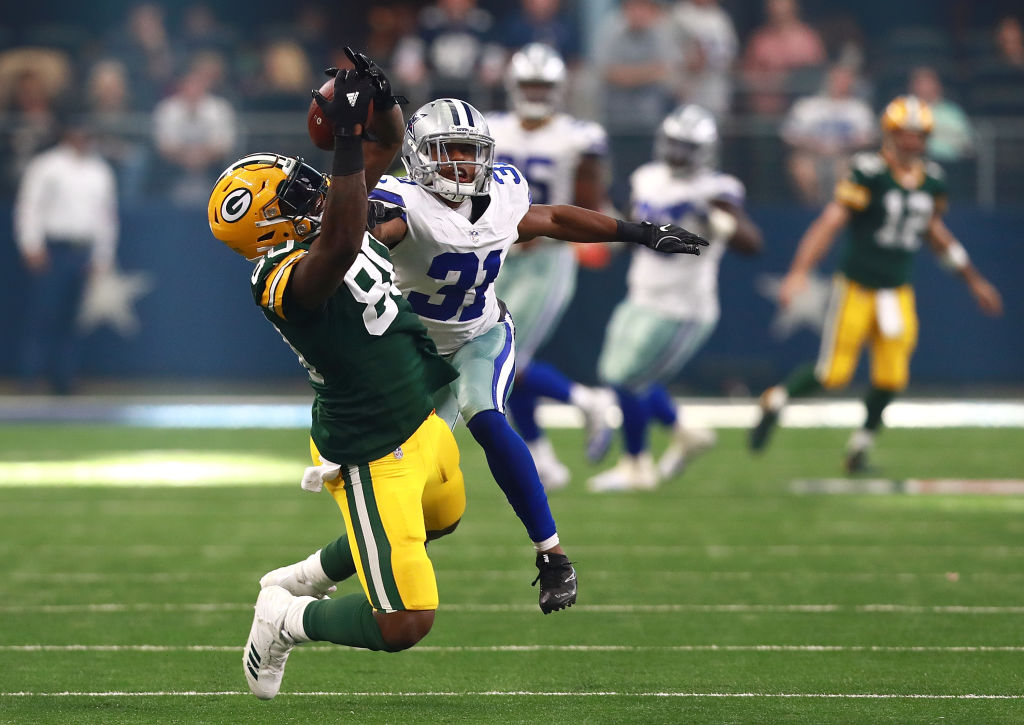 Bennett, who signed a three-year, $21 million contract with the Packers in the offseason, was released by the team earlier in the month. The Packers cited a failure to disclose a medical condition for the reason, but the issues seemed to run deeper than that.

It didn’t take long for the Patriots, who Bennett played for last season, to claim the veteran tight end on waivers. New England picked up Bennett just one day after Green Bay released him, adding to the speculation about Bennett’s lack of effort for the team that ended up paying him $8 million, which was a lot of money for a player who caught 24 passes for 233 yards in seven games.

Bennett may have moved on to greener pastures, but the Packers still haven’t forgotten about his tenure with the team. Safety Ha Ha Clinton-Dix recently commented that he believes Bennett quit on the team.

“At the end of the day you have to think of it as a business. Me, personally? I thought he quit on us,” Clinton-Dix said, via Jason Wilde of the Wisconsin State Journal. “I don’t fault him, but I did think he quit on us. He let us down — as a teammate. For a guy that came in, of his caliber, his leadership quote-unquote, I expected more from him. I held him to a higher standard, me personally. But he handled it the way he wanted to handle it.

“I honestly think winning on Sunday gave us a motivation to go out every week (going forward) and compete. That was the hump we needed to get over — winning a game, first and foremost. That Marty stuff, I’m glad we got it out of the way. It’s time to move on.”

Clinton-Dix does raise a good point, as Bennett was fairly productive playing in his first game back with the Patriots last Sunday, just days after the team claimed him on waivers. He caught three passes for 38 yards, and it was business as usual for the tight end.

The Packers are known to be a world-class organization, so what happened with Bennett was a bit surprising, but it did appear that the tight end never really gave Green Bay a chance.