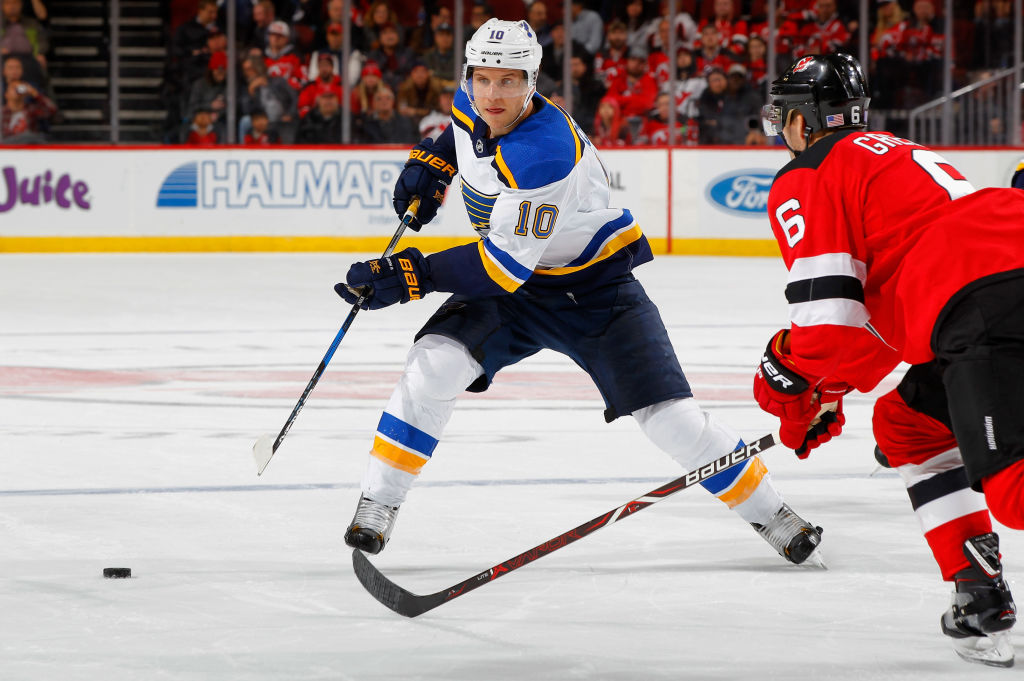 Brayden Schenn continued his hot streak on Saturday night, scoring the OT winner against the Vancouver Canucks to push his recent run to 15 points in seven games. I’ve already talked about how Schenn is completely exceeding any expectations Blues fans had prior to the year, but it’s worth talking about once again.

With Schenn’s goal on Saturday, he now has eight goals and 18 assists in 2017-18. His 26 points are tied with Jaden Schwartz for fourth-most in the NHL. Schenn has already given plenty of quotes regarding his and his team’s run of success, but his latest is pretty entertaining.

“I’ll just call it fun. It’s been fun. The team’s winning. We’re playing good hockey. We’re finding ways to win. Guys are stepping up every night. Like I said before, I’m just trying to be a piece of the puzzle here, and just trying to be an addition to this team.”

There are only so many humble ways to answer these types of questions, particularly when they’re seemingly asked after every game while Schenn continues to roll.

Schenn has been more than just one piece of the puzzle. He has been an element the Blues have sorely needed, but he has also elevated his game and has been a consistent source of offense on a team that has historically lacked consistency. Though the Blues have been playing extremely well as a team, no one should downplay just how good Schenn has been and how much of an impact he has had in 21 games.

How long can Schenn realistically maintain this kind of pace?