Donald Trump fires back at LaVar Ball on Twitter 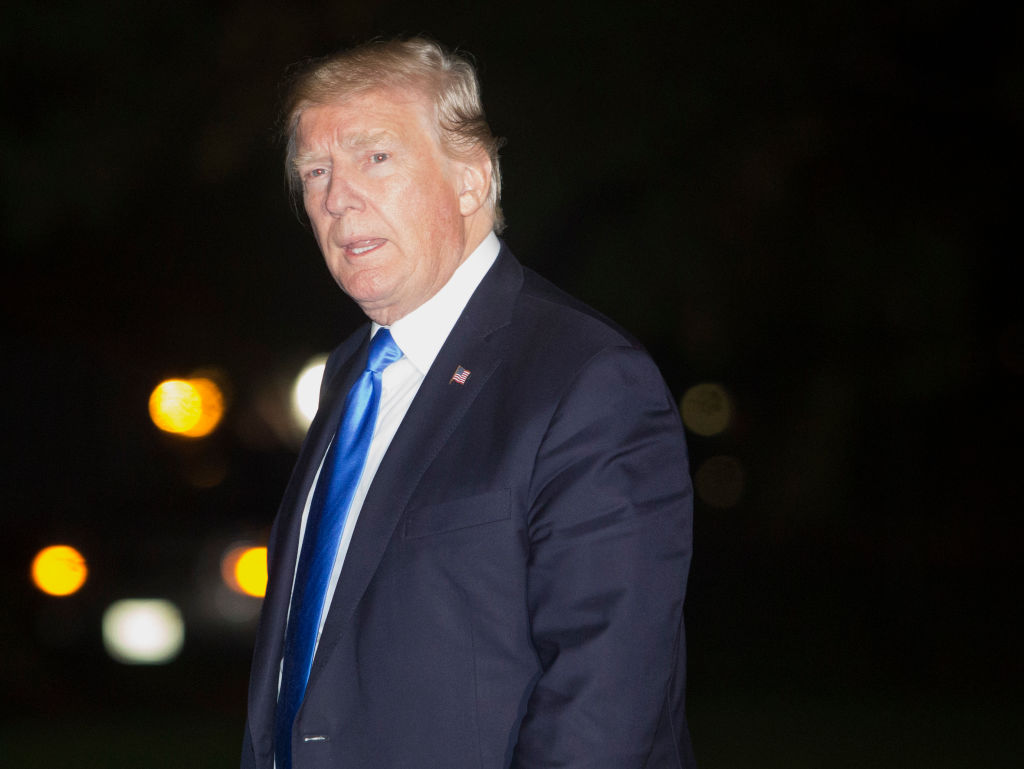 Donald Trump fires back at LaVar Ball on Twitter

LaVar Ball recently downplayed the efforts by President Donald Trump to get his son and two UCLA basketball players released after they were detained in China over a shoplifting incident, and it was only a matter of time until the POTUS was going to respond.

Well, Sunday proved to be that day.

Trump took to Twitter to fire back at Ball, and even went on to say that “I should have left them in jail!”

Now that the three basketball players are out of China and saved from years in jail, LaVar Ball, the father of LiAngelo, is unaccepting of what I did for his son and that shoplifting is no big deal. I should have left them in jail!

It’s no surprise that Trump responded to Ball, who did seem a bit unappreciative over what the POTUS supposedly did for his son. Trump didn’t necessarily have to intervene, but he was in the region at the time of the incident involving LiAngelo Ball and his two teammates, and he personally asked President Xi Jinping to assist on the matter, according to a report.

Trump seemed to do the Ball family a favor, but not only did LaVar Ball not thank him for it, he didn’t even credit him for the deed. So it’s understandable why Trump feels slighted.

Political beliefs aside, if Trump did intervene to help get LiAngelo and his two teammates released, Papa Ball could’ve at least thanked him for doing so, rather than responding in the manner that he did.