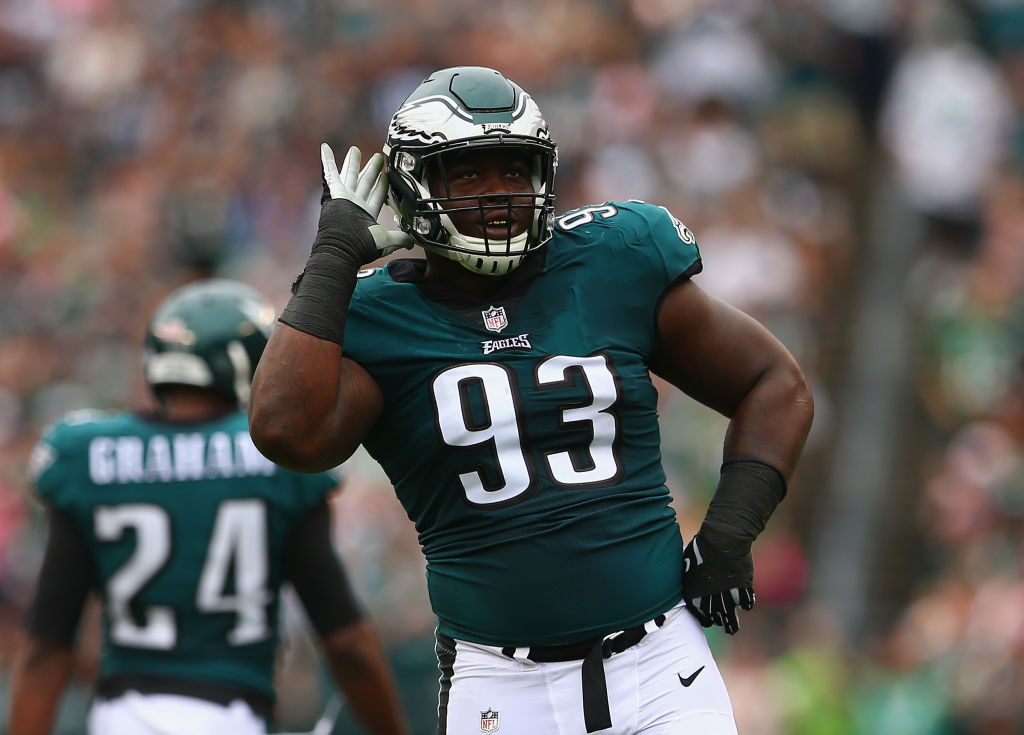 Welcome to another edition of the Eagles Weekly Recap. After a much deserved week off, the league-leading Philadelphia Eagles are set to head into their second stretch of the season. Let’s get into it:

That’s it for this week. Stay tuned for the latest involving the Philadelphia Eagles.