Let's Rate How Excited We'd Be To Get Some New Cardinals 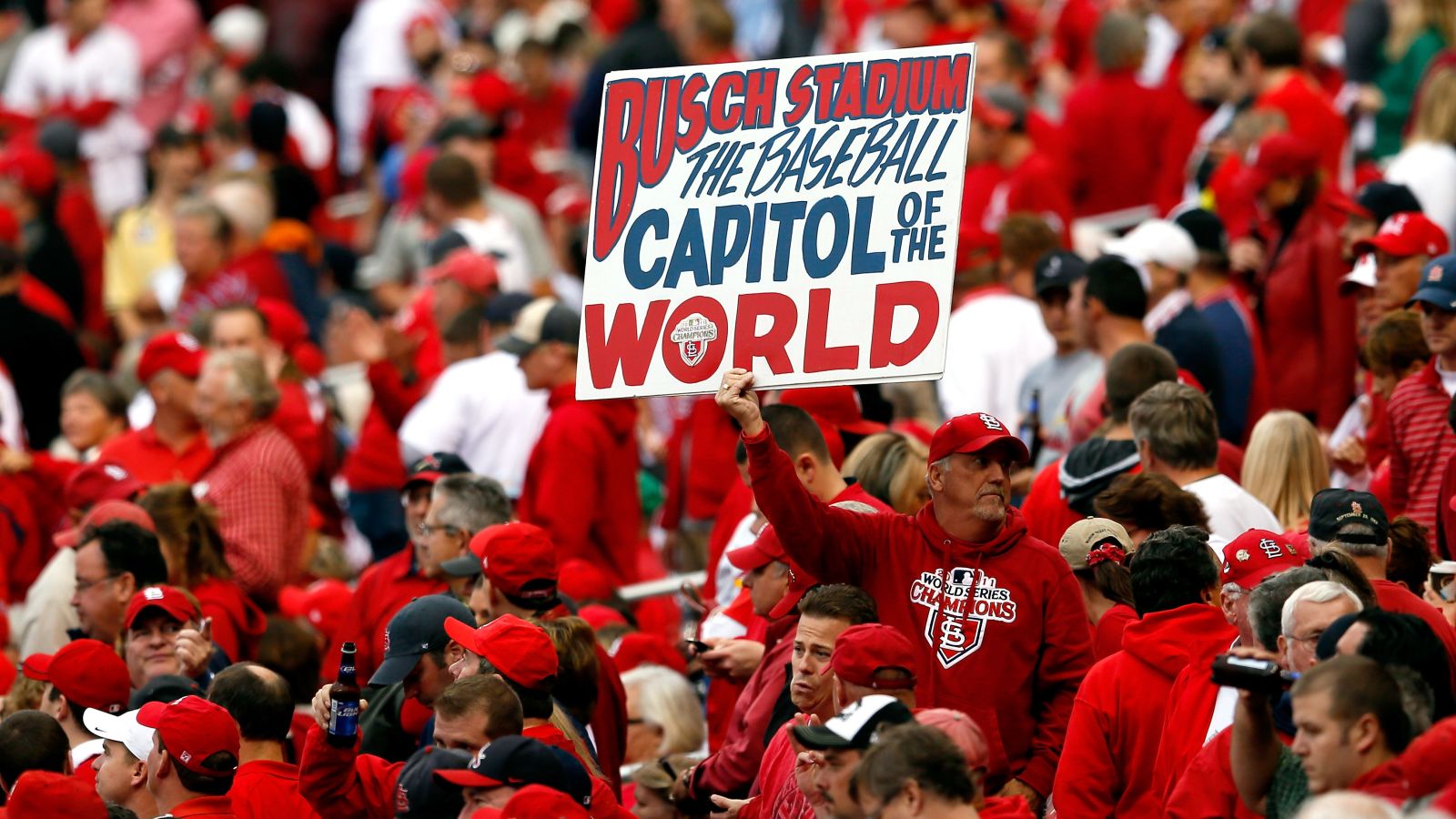 Let's Rate How Excited We'd Be To Get Some New Cardinals

The Cardinals are talking to many, many players (and teams) about possibly taking money (or current Cardinals) in exchange for coming to play in St. Louis for the team in 2018.

Tweets that tell us nothing get lots of attention!

Source: #STLCards have made a formal trade offer to #Marlins for Giancarlo Stanton. @MLB @MLBNetwork

But there are levels to this, people.

So in anticipation of the Cardinals making some bold moves this off-season, we’ve made this handy chart to tell you exactly how excited you should be if the team lands a particular player.

Some have been mentioned in connection with the Cardinals in some way. Most haven’t.

But as of this posting, they are all (technically) possible Cardinals in ’18.

5 Fredbirds meaning you should be the most excited.

The highest level of Fredbirds goes to the two players that if the Cardinals actually somehow land, well…

You’ve got a free pass to skip school, work or any other obligation that doesn’t involve drinking in the streets, praying to the Baseball Gods or general unhinged merriment.

You will want to buy your #12 in ’18 shirts ASAP off the shadiest Amazon store you can find and not feel like you’re overreacting at all.

This will be front-page news, people.

These dudes would be AWESOME for the Cardinals. Just not quite as awesome as GIO or MANNY or SHOHEI.

I mean, a rotation with Yu (who didn’t bring his A game to the World Series) would be siiiick. The guy is consistently underrated.

And the Cards certainly could use Martinez’s or Donaldson’s thump.

Blackmon is a baller. He’d be a national star if he played with a high-profile franchise.

This is the level where you’d actually pick up a phone and CALL your buddy to talk about the move instead of just texting, you’re so excited.

Totally pumped with one of these players wearing the Birds on the Bat in ’18.

Anyone in this group of players could be big for the Cardinals in 2018. But I don’t think that adding just one from this group is going to be enough for the team to reasonably compete with the Cubs in 2018.

But, damn, it’d be a roster upgrade for sure.

Maybe you wouldn’t buy a new jersey for opening day… but a strong April and you’re in for a shirzey.

Guys on this list hopefully are coming with other dudes from this list. Just one from this group isn’t going to do much to the Cardinals current projection of 85-89 wins.

You’d do that, right?

I mean, Lynn coming back would be nice. He’s a former Baby Bird. Then again, we saw how the Cardinals did with him in 2018 (and it wasn’t awesome).

You want these guys. For sure.

You’re just not going to be out in these streets when the news comes down.

Annnnd… pretty much everyone else.

Including, but not limited to:

If the Cardinals are playing in this sandbox and none of the others?

Don’t want to think about it.

So there you have it.

Please bookmark this page and refer to this guide when you see any new additions to the Cardinals for 2018.