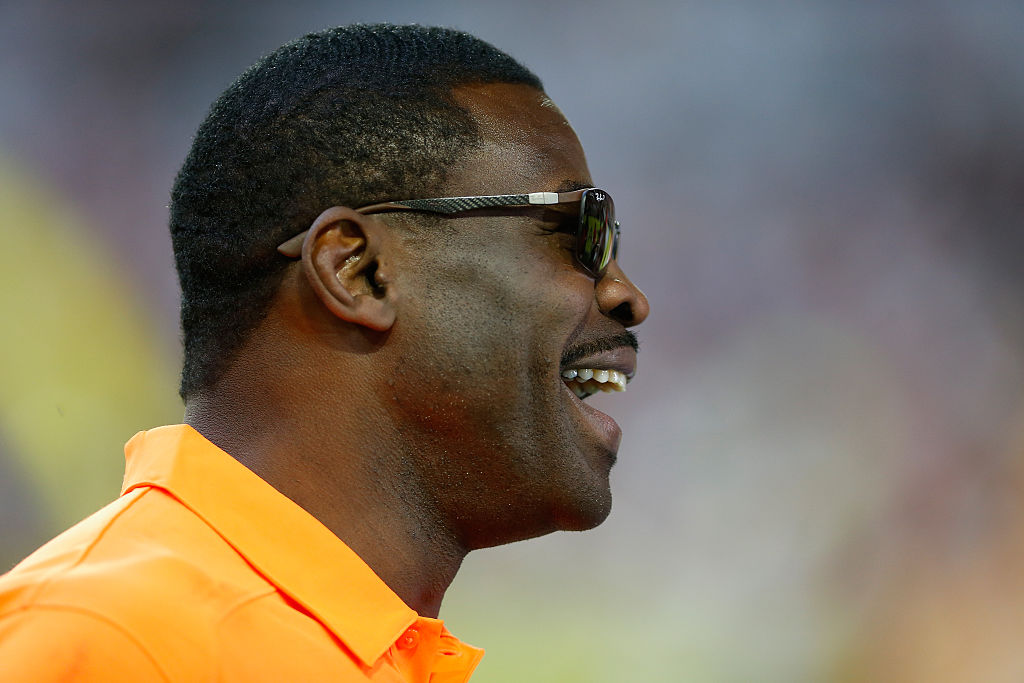 NFL Network analyst Michael Irvin has delivered some hot takes over the years, but what he said on Sunday may have been the most asinine one yet.

Irvin appeared on NFL Network’s “NFL Gameday Morning” show before Sunday’s games kicked off, and for some reason, he teed off on offensive linemen. The former wide receiver downplayed the difficulty it takes to play the position, commenting that it’s “easy.”

Here’s what he had to say:

“I know you guys always talk about offensive linemen being athletes and all that,” Irvin began. “…Playing offensive line is as easy as anything. You’re 300 pounds, he [the defensive lineman] is 300 pounds — stay in front of him for three seconds, and one day you can get $300 million. Don’t tell me about this being some athletic situation.”

A few former NFL linemen vehemently disagreed with what Irvin had to say, and they took to Twitter to share their thoughts on his hot take.

Hahahahaha Michael Irvin showing everyone how "easy" it is to play OL. 😂😂😂😂😂😂. I needed a laugh today. https://t.co/12WYvlxZVJ

As a former DL I’m not supposed to like OL, but wow, those were some dumb comments from Irvin

Irvin appears to have felt this way for awhile, but this is an opinion he probably should’ve kept to himself. Without offensive linemen doing their job in the trenches, quarterbacks wouldn’t have enough time to throw downfield to receivers like him for big plays. If anything, he should be crediting them, not downplaying their role in the offense.