Mike Daniels had an accident in his pants during game (PHOTO) 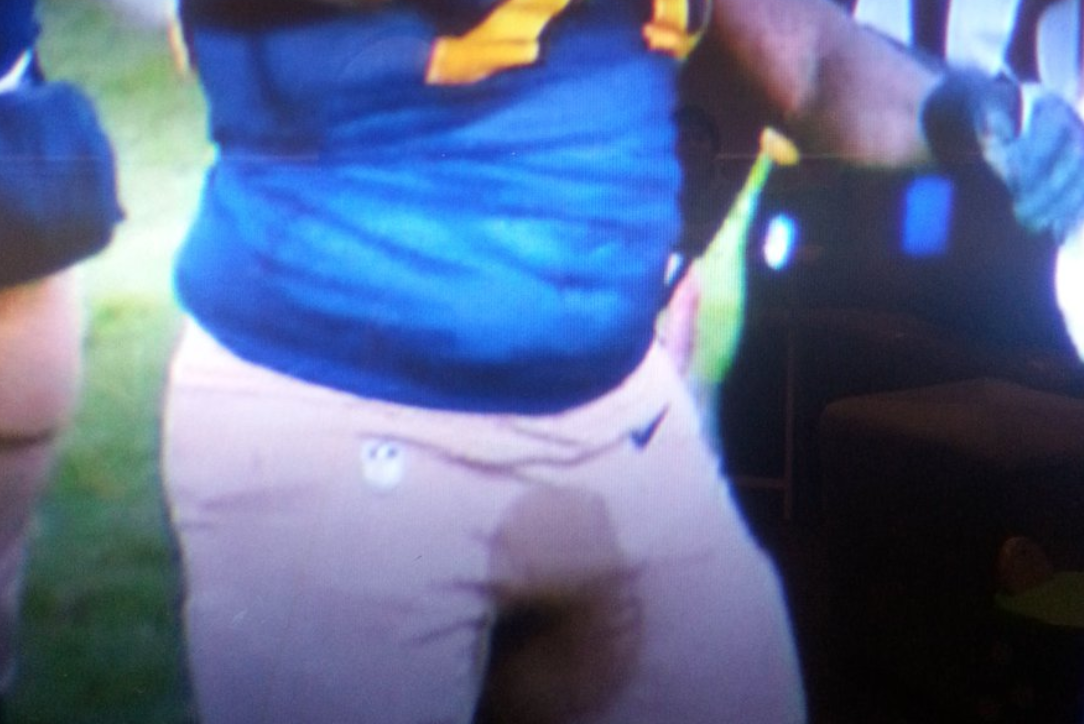 Mike Daniels had an accident in his pants during game (PHOTO)

Games are won and lost in the trenches, so there isn’t always time to take breaks.

Packers defensive tackle Mike Daniels was a victim of that during Sunday’s game against the Ravens, when he appeared to have had an accident in his pants.

It’s unfortunate that Daniels wasn’t able to get to the injury tent — where players sometimes relieve themselves. Often, though, that privilege is reserved for quarterbacks, so Daniels was out of options, and just let it flow — literally.