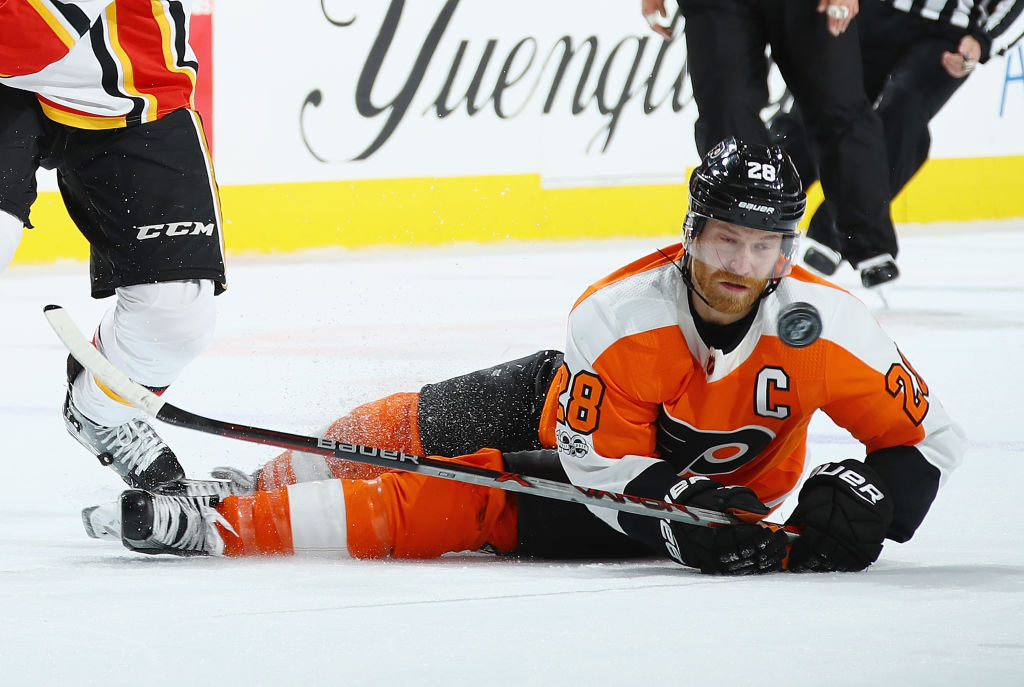 The Philadelphia Flyers are currently 0-2-2 in their last four games and are now 8-8-4 on the season. They’re also currently last in the Metropolitan Division. It is not exactly where the Flyers wanted to be in a continuously rough month of November.

5 Takeaways from Flames vs. Flyers

Sean Monahan: He scored a hat-trick in eight minutes in the second period, with all three of his goals coming on the power play. Furthermore, he had a four-point day as he earned an assist on Johnny Gaudreau’s first-period goal.

The Flyers desperately need a win and it doesn’t get any easier in the next week as they have a back-to-back on Tuesday and Wednesday. They play at the Wells Fargo Center on Tuesday against the Vancouver Canucks, before heading up to Brooklyn to start their home and home series with the Islanders on Wednesday night.

And of course, the Flyers play their usual Black Friday game at home versus the Islanders on Friday. Let’s hope for some wins.