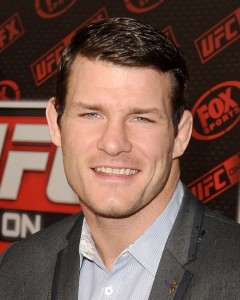 – has lost most times he has faced a “step up” in competition
– getting old (for a fighter)
– inaccurate striker
– mediocre in takedowns & takedown defense
– his trash talking can also work against him by motivating opponent
– no “one punch” knockout power – more of a volume striker
– can get sloppy with his striking defense (lifts chin, circles to opponent’s power hand)
– has had a serious eye injury which has caused him vision problems
– been brutalized in his past two fights

The Count became a UFC champion 36 fights into his career.  What a bizarre ride it has been.