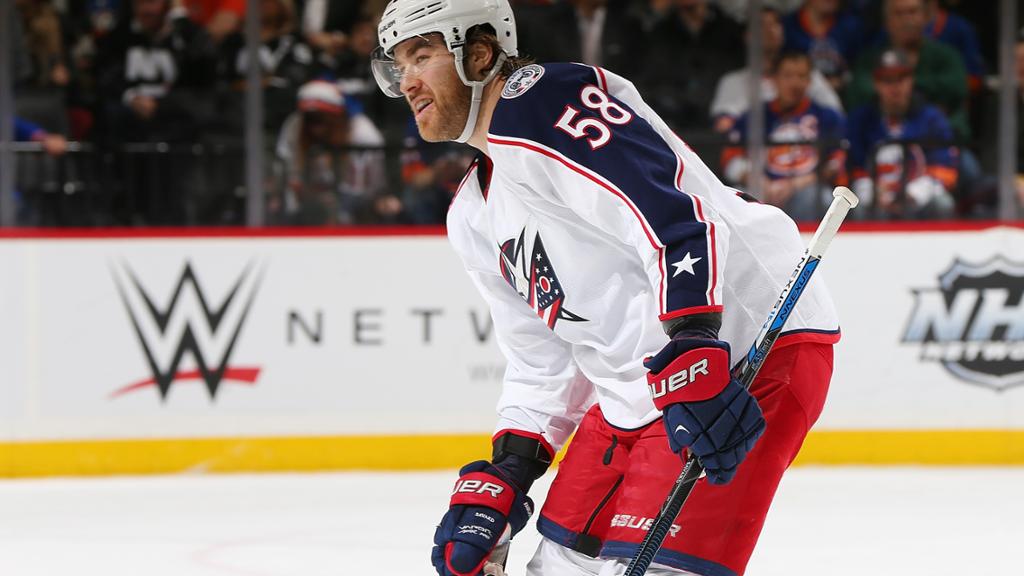 With the Edmonton Oilers’ season hanging on by a thread, the club appears desperate to try and find some answers to their current issues. With internal help almost non-existent now that Jesse Puljujarvi is on the big club, Edmonton’s only real option for help is via trade.

General Manager Peter Chiarelli, who last week acquired Michael Cammalleri from Los Angeles, is apparently still searching the market for answers. Earlier tonight, Chiarelli, along with VP of Player Personal Duane Sutter, were on hand to watch the Buffalo Sabres take on the Columbus Blue Jackets.

Now, the Oilers will be in Buffalo on Friday night to take on the Sabres, but it seems odd that the team’s management staff would be in town four days early with two other games to go before Edmonton’s trip to Western New York. Plus, someone like Chiarelli would not be doing advanced scouting for the coaching staff, no chance.

Is it possible the Oilers are looking to these teams for some roster help? NHL insider Pierre LeBrun certainly thinks so.

So, what could the Oilers be looking for here?

Columbus has a desperate need for centers while the Oilers have a need for scoring wingers and another defender. While Andrej Sekera is getting closer to a return, Edmonton simply doesn’t have the depth it thought it did on the backend. Combine that with Oscar Klefbom’s struggles and Kris Russell’s drop in usage and you get the current problem in Edmonton.

If the Oilers are looking for defenders from the Blue Jackets, as LeBrun suggests, then they should be looking at David Savard. Savard, who is 27-years old, is a right shot defender that can play top-four minutes and who is locked up for the next three seasons after this for $4,250,000 per season.

Another possible target for Edmonton from Columbus’ defense? Jack Johnson, although I would stay far away from the veteran rearguard. The reason I bring him up? Edmonton has been connected to him many times in the past, and usually when there is smoke in those spots there is in fact fire. Johnson is averaging 18:45 a night and appears to be playing a third-pairing role while in a contract year.

The last option? Young Ryan Murray, who is also in a contract year but is a pending RFA. Remember, Edmonton’s scouts loved him at the 2012 draft and reportedly wanted to take him over Nail Yakupov. He’s only averaging 17:24 per game but his advanced metrics look pretty good and he may need a change of scenery.

What if it isn’t Columbus that Edmonton is tracking, but rather the Buffalo Sabres? Like the Oilers, Buffalo’s season is circling the drain and could be over sooner rather than later. Would the Sabres be willing to sell off pieces this early? Specifically, would they be willing to ship off a certain UFA scorer right now?

Of course, I’m talking about Evander Kane, who has eleven goals already this season and who can put the puck in the net on the powerplay and five-on-five. For an offense as bad as Edmonton’s right now, a goal scoring winger like Kane would go a long way towards fixing things. Kane is a left winger, but could be a natural long-term fit, especially if things don’t go well on the Patrick Maroon front.

However unlikely as it may seem, perhaps Edmonton is looking at veteran defender Josh Georges. The pending UFA counts less than $4 million on the cap this season and fits the Chiarelli template for a mid-season addition. The problem is, he’s a left-shot defender and averaging under 17 minutes a night in only eight games. I’m not sure he has anything left in the tank.

Outside of Kane, Buffalo really doesn’t have anything that would be of interest to the Oilers. I say that being realistic, because the guys Edmonton would love to get their hands on simply aren’t moving. Unless I’m missing something, Jack Eichel, Rasmus Ristolainen and Ryan O’Reilly aren’t going anywhere.

Unless Buffalo is already willing to dump Evander Kane, I don’t see a trade match between the Oilers and the Sabres at this point. To be quite realistic, I can’t see Buffalo moving him just yet either. It’s far too early for them to publicly pack it in, and one suspects Kane’s value will be higher come late February.

If there is a deal to be made here, I suspect it is with the Blue Jackets. I’m sure Columbus wants to get their hands on Ryan Nugent-Hopkins, but I’m not making that deal unless I have Seth Jones coming back the other way. Somehow I doubt talks ever get to that point.

What are some realistic trade options between the sides? Well I think the Oilers would like to get their hands on Murray or Johnson based on past verbal. Apparently, according to Jim Matheson, Chiarelli would like to get his hands on Savard.

Could Edmonton deal, say, Ryan Strome straight up for Jack Johnson? Each team rids itself of a problem and, in theory, fills a hole with the return. What about Strome and a slight sweetener for Ryan Murray? Based on usage, he’s falling out of favor in Columbus.

This is pure speculation, but if it is Columbus what about Kris Russell going the other way? He’s seen his average TOI drop by almost four minutes (!!) a night this season and is a John Tortorella kind of guy. Maybe he gets shipped for a guy like Savard, who has a similar contract. 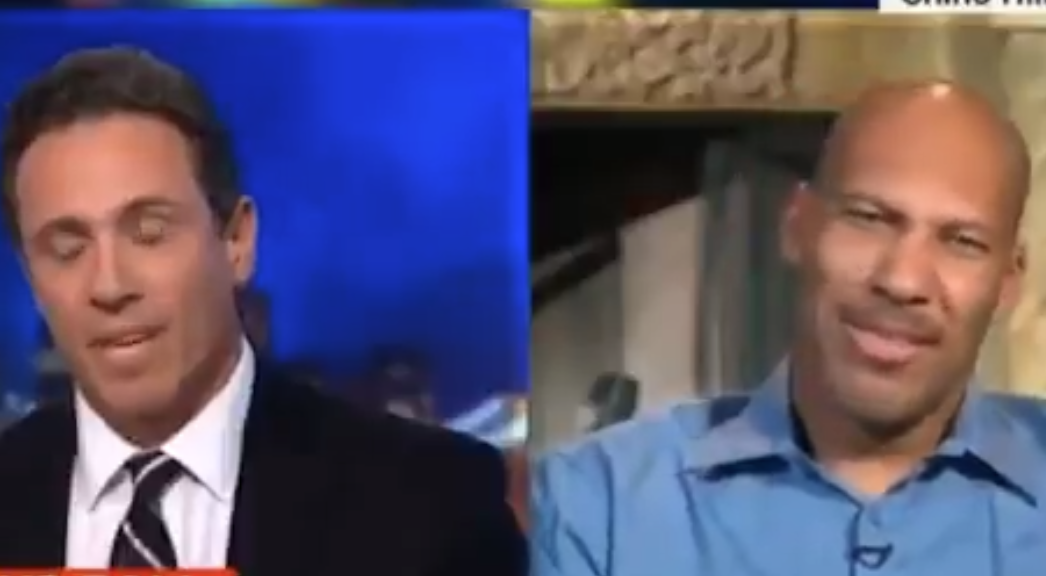 LaVar Ball debated against CNN’s Chris Cuomo on Monday night, and he employed his usual, in-your-face style in doing so. Ball called Cuomo a hater...