Patrick Beverley is likely to return to the Clippers' lineup tonight, as he's been upgraded to questionable. 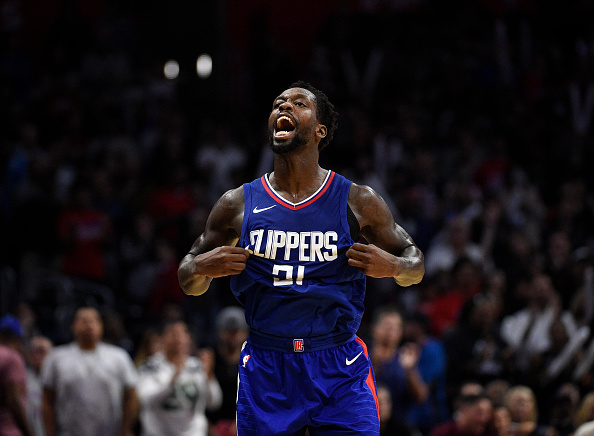 Clippers: Patrick Beverley is likely to return to the Clippers’ lineup tonight, as he’s been upgraded to questionable. Beverley has been sidelined for 5 games with a knee injury that kept him out longer than expected. The Clippers could desperately use him as they’ve lost the last 8 games in a row. Expect Sindarius Thornwell to move to the bench, and for Jawun Evans to exit the rotation entirely.

Knicks: Tim Hardaway Jr. is questionable for the Knicks tonight with a sore left foot. Hardaway had X-rays on his foot that came back negative, but he did not practice on Sunday because of the injury. Porzingis has also been battling swelling in his elbow since last season, but he stated it isn’t bothering him at the moment.

Kristaps Porzingis said on Sunday that the swelling in his elbow – associated with bursitis – isn’t bothering him at the moment. Full quote here: pic.twitter.com/RB9SoaMiwr

I've worked at Staples Center for 7 years, ESPN for 5 years, and written for: ESPN, SB Nation, and Fansided.

View all posts by Farbod Esnaashari
Read next 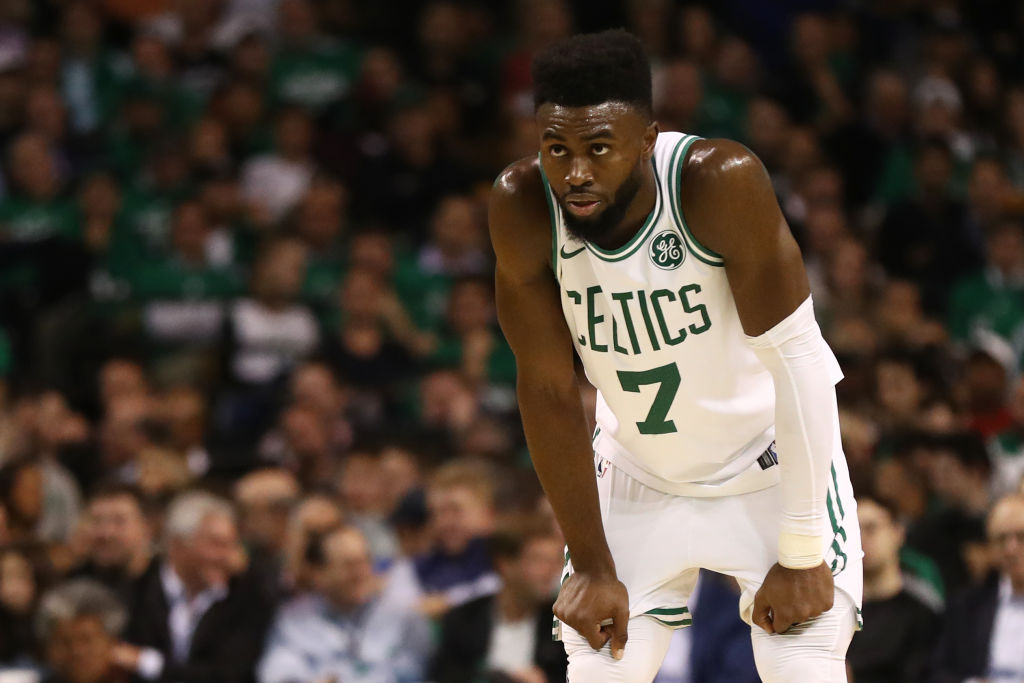 Over the summer, Danny Ainge was forced to make a trade in order to clear enough space to sign Gordon Hayward. With few options and...