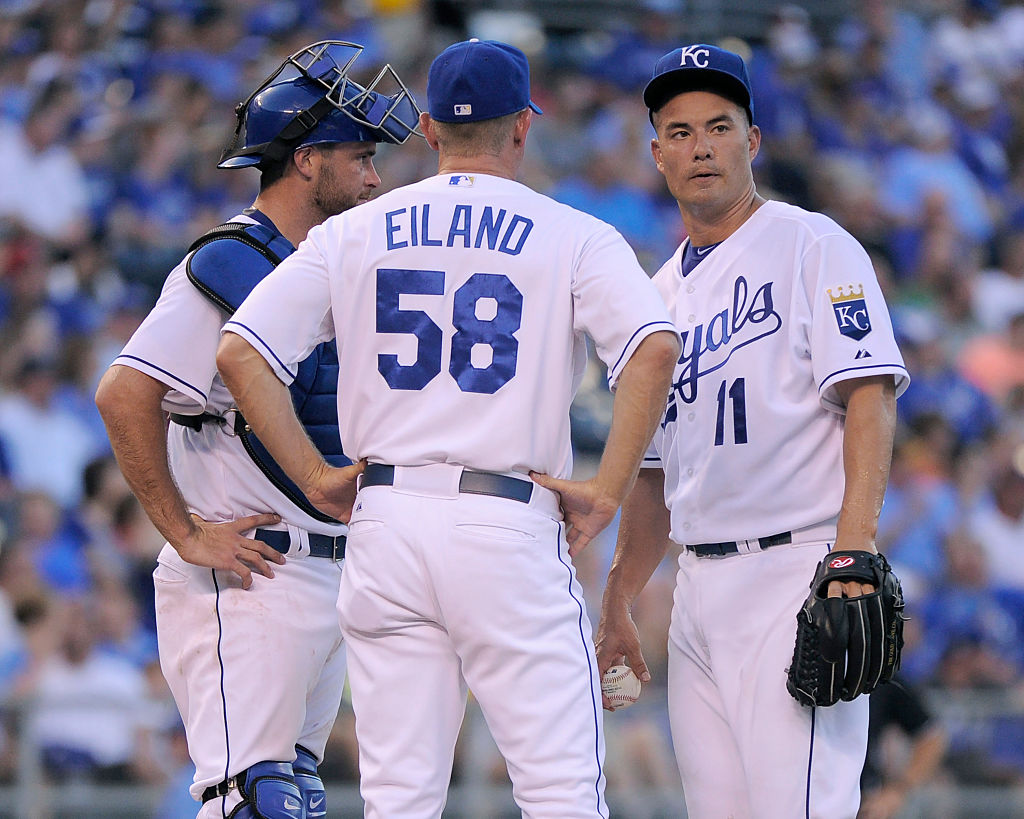 Baseball is going through an information revolution. Over the past couple of years, the introduction of Statcast technology has brought terms such as launch angle, spin rate, and exit velocity to the forefront of fans’ minds. Many teams have used these new sources of data to help improve their rosters, but the New York Mets weren’t one of them. Under the guidance of old school manager Terry Collins, the Mets relied on more traditional information, and it led them to a 70-92 record in 2017. Collins is gone and new manager Mickey Callaway is set to use this information to help him build a winner going forward, Newsday’s Marc Carig reports.

This data will be particularly helpful for the pitching staff, which Callaway and new pitching coach Dave Eiland intend to monitor closely. The Mets are planning on limiting most of their starters to only two trips through the batting order since data indicates they fare much worse the more hitters see their stuff, but that won’t be set in stone. This is where advanced data comes in, and the Mets are planning on using Trackman data on their staff to evaluate how their pitchers are throwing. If a pitcher shows a different arm angle or decreased spin rate on certain pitches, that could be a sign of fatigue, which could lead the Mets to pull them sooner than anticipated. Eiland and Callaway are also planning to track their pitchers’ routines between starts, giving them more information to help optimize the performance of their players.

This has to be a welcome development for the Mets’ front office, which has believed in the value of this data for years. Collins, while a good manager with the players, was a bit more set in his ways as a baseball lifer and more opposed to the data revolution. Callaway comes from the new school of baseball thinking and has used that data in his time with the Cleveland Indians, who have had one of the healthiest and most successful pitching staffs in recent years. Eiland has also become very familiar with analytics in his work with the Kansas City Royals, giving the Mets two strong minds to help repair their most valued assets. The best shot the Mets have at contending in 2018 is if they can fix their pitching staff, and the new coaches appear willing to use all the tools at their disposal to make that happen.