Mr. Intrigue: Will Benson And His Potential To Shine 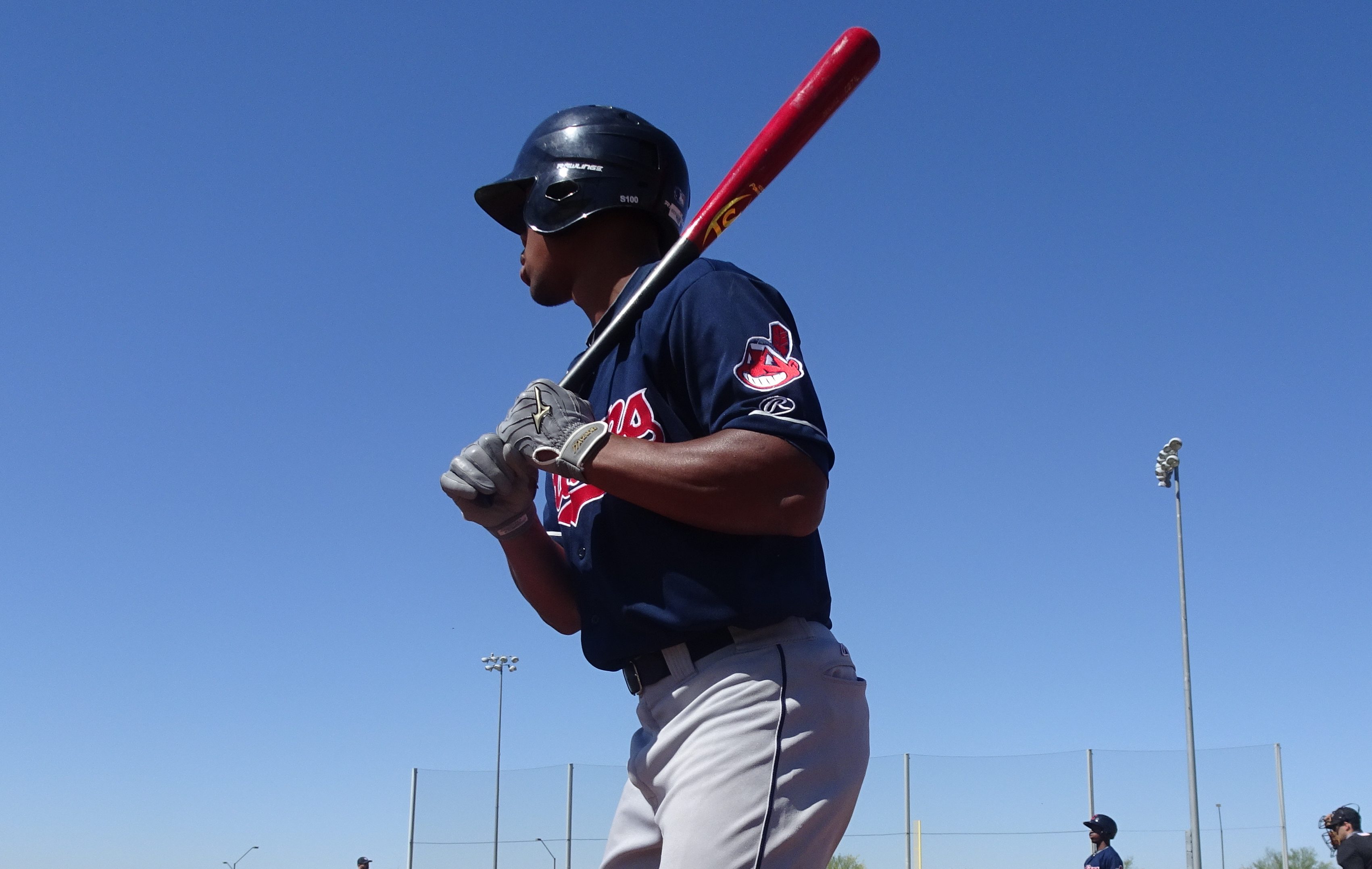 Mr. Intrigue: Will Benson And His Potential To Shine

When an organization selects a high school baseball player in the first round of the draft, they primarily do so because of the belief the player’s ceiling far outweighs the risks. In other words, they ask the internal question: “Do we project this player to produce an above-average WAR that a much safer, collegiate athlete would? Are we willing to take the risk?” Granted, many other factors contribute to the sacred position: Many man-hours are dedicated to make the right decision and do so withing the financial parameters given.

The Indians, being a low-revenue team in a small market, must hedge their draft pick knowing the player will be of more value because of the organization’s inability to sign top-tier free agents in the market. Thus, they must receive equal or better contributions from their draft picks and international free agents because they cost less during their controlled periods.

Therefore, a high-ceiling prospect offers the organization the best chance of utilizing such a resource: A player with enough intrigue to merritt  a gamble in the first round.

The most intriguing player available to the Indians in the 2016 draft was William Buchanan Benson, from the Atlanta, Georgia area.

Benson was (and still is) a projectable physical specimen at a giant 6-foot-5 and an above-average athlete who was offered the chance to walk on to Duke’s basketball team by Mike Krzyzewski in effort to get him to campus. Some teams were concerned about Benson’s signability due to what seemed like a strong commitment to Duke. Others were concerned about a high-maintenance swing and, especially for a prospect from the southeast, an unnatural and latent feel for hitting.

He’s drawn comparisons to Jason Heyward because of the body, swing and geographical background, but Heyward was in the big leagues at 20 and Benson will probably still be in A-ball at that point. He has arguably the most upside in this system but is an extremely risky prospect.

While the Indians are traditionally more conservative than the Braves when it comes to moving players through the system, it is obvious that Heyward was a lot more aggressive at the plate than Benson was at the same age.

Benson’s swing can get long and stiff, leaving him vulnerable on the inner half and often late on even mediocre fastballs. He’s shown some ability to make changes to his swing as an amateur (some dislike all the tinkering while others think it’s encouraging that Benson can clearly make adjustments), but it remained raw in pro ball after the draft and will likely need to evolve and change as Benson moves through the minors. Like most 19 year olds, there’s a chance he never hits.

If he does, the ceiling  is astronomical.

However, his defense remains suspect, much like Heyward’s. He’s now being touted as a first baseman who could play some outfield. This is particularly concerning as this means he’s potentially moving down the defensive spectrum at such a young age.  He was considered one of the best first basemen in the draft, but the organization saw his athleticism and speed and are giving him every chance to stick in the outfield. He’s super fast and that should allow him to get to balls even if his range isn’t the greatest, especially if in a corner outfield spot. He also has a very solid arm, which should allow him to stick in right field versus left field, though he could play either.

Although defensive metrics are hard to come by from the minor leagues, he has posted a career .981 fielding percentage while only committing three errors in 833 total innings.  We won’t know more about his range publicly until statcast gets his hands on him.

The intrigue on Benson should continue into 2018 and he should start the season in Lake County.  The Indians, being one of those low-revenue teams, must make all of their use of the former first-round pick.