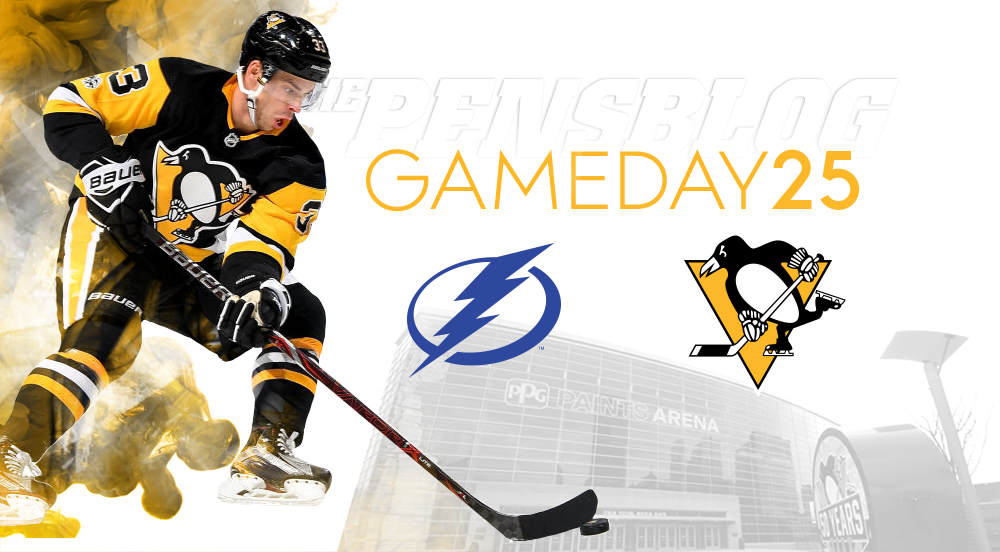 The Pens lost like 5 minutes ago in Boston and turn around at home to face arguably the best/hottest team in hockey, the Tampa Bay Lightning.

Yesterday’s effort wasn’t terrible on its own. A slow start after Thanksgiving is something I feel like the majority of us can understand. I make it a point to do as little as possible the day after any major holiday and that includes participating in professional sports, so I think we can cut the guys some slack there.

This game though, this game feels a little more important than the usual bullshitty Saturday 2nd end of a back to back.

The Pens dropped below the Wild Card line last night, and while I know it’s early and doesn’t matter, you can bet your ass the team notices shit like that. They’re 3-5-2 in their last 10. Geno isn’t walking through that door. The defense….you know what, it’s a holiday weekend, lets save the fighting for that weird uncle.

Pens need a win tonight and it’s going to come against one of the best teams in hockey. Hoping we see some tight, precise, Sullivan hockey.

Could be Murray or Jarry tonight coming off a day game with a night game.

Last time these two teams saw each other the Lightning layed a 7-1 beatdown on Antti Niemi and the Pens. That game was also the 2nd night of a back to back for Pittsburgh.

There’s a lot riding tonight, but also there’s not. Winning games is good, but also peaking at the right time is what matters. The Pens have been in the Lightning’s shoes before and it didn’t end well. The season ebbs and flows and I don’t really know what the fuck an ebb is, but right now I think that’s where we’re at. 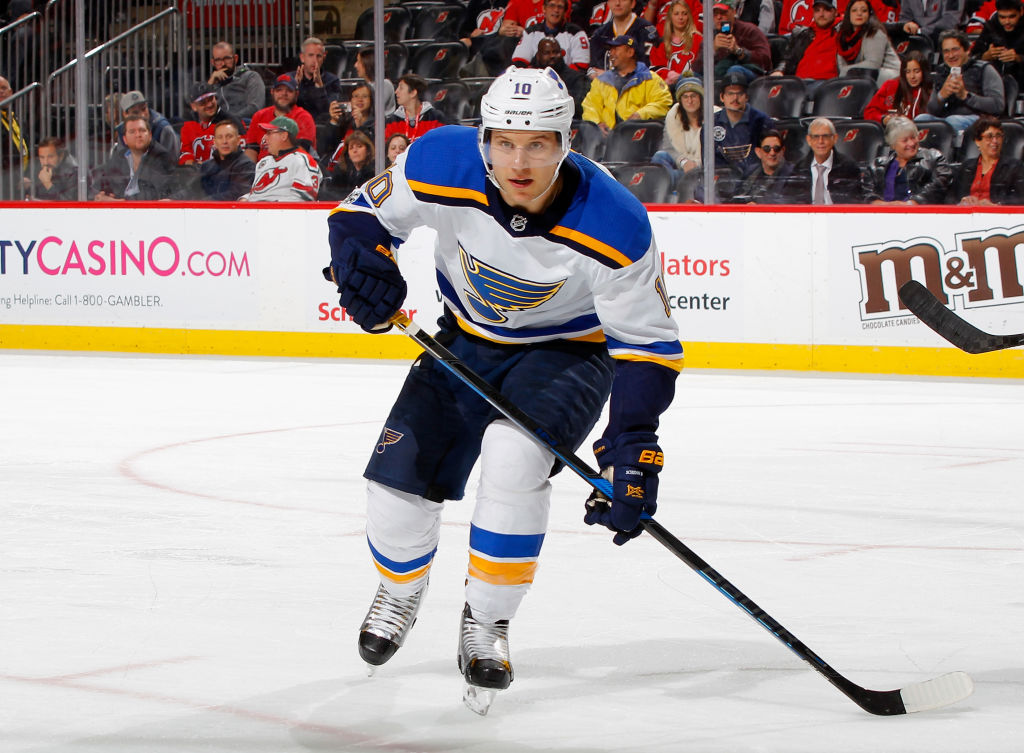