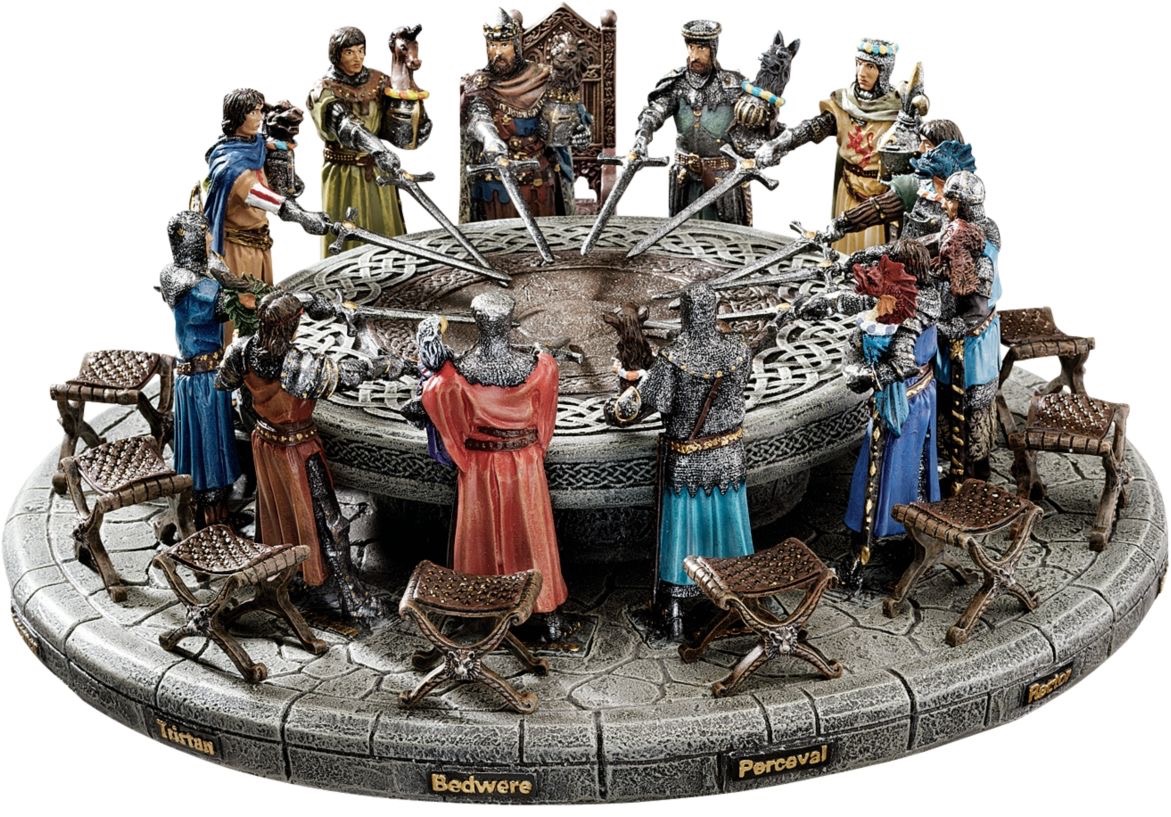 With 23 games under their belts the Oilers are in a world of trouble. We asked our writers a few questions and got some answers.

There’s no need for a witty preamble because, well, we’re talking about the Oilers. To quote a friend “We all lost tonight. Every single one of us.”

1. What is the single biggest obstacle the Oilers are facing this year?

Sean Wingrave: Speed? No….Klefbom forgetting that he is good? No……Strome for Eberle? Talbot morphing into Swiss Cheese? Too many to list to pick one.

Alex Thomas: A lack of talent. Bottom line is, this Oiler roster isn’t good enough. Peter Chiarelli sewered this group by dumping Jordan Eberle and Benoit Pouliot in the off-season and not finding a suitable replacement for either of them. Not only that, but his failure to replace Andrej Sekera has the Oilers using less than six legit NHL defenders a night. Sorry, but you can’t win that way. The Oilers don’t have the needed talent to win and that falls squarely on the shoulders of General Disappointment himself.

Quinlan: As disappointed as I am with Peter Chiarelli’s off-season, I don’t think his failures account for the whole of the Oilers dismal start. The players need to be better, but you need a solid base on which to grow your game; poor goaltending and bad bounces at the worst times have stolen the backbone right out of this team. They don’t have the depth to overcome it, so what we’re watching is an overwhelmed group. This brings me to a growing concern with coaching and buy-in: if you’re lacking depth and the horses to play the style you want, you have to adjust your style or lose. Either players or coach are not making that adjustment, so the wheeling dealing Oilers are getting trounced nightly.

Preston Hodgkinson: Obviously generating offence. The fact that the supporting cast of Connor McDavid and Leon Draisaitl is completely incapable of generating even a minuscule amount of offence is awful. Without increased depth scoring, the future is bleak for this team.

2. Which pre-Christmas matchup do you think will be the death knell for the team?

Dave Gordon: Ugh, now I have to look at the Schedule, but my gut tells me tonight’s game against Buffalo is huge. OK, just checked, yep it’s Buffalo with a close second to Arizona on the 28th.

Alex Thomas: Oh Tuesday night against Arizona. Edmonton is going to lose that game by multiple goals and all hell is going to break loose. Something drastic is going to happen within 12 hours of that loss too. Hopefully the GM getting fired, but, I digress.

Quinlan: Well, they need to go streaking and soon. If they lose to Arizona… I’m dodging the answer a little, but if they haven’t gone on a streak between now and when they see the Blues again, I’d pull the chute. It’ll all be over.

Preston Hodgkinson: I’d have to say Montreal on December 9th. The Canadiens are basically the Oilers of the East, high talent not performing, so it will be interesting to see to see how they handle the challenge.

3. Other than the St Louis ass-kicking, is there a game that’s already taken place you feel really showed fans what the team ACTUALLY is?

Sean Wingrave: I thought it was game #1, but now I don’t know. I thought we were done with the rainy cloud over the team.

Dave Gordon: Dallas the game before.

Alex Thomas: The Vancouver game, game number two of the season. Edmonton half-assed that game all night, brought no effort to the table and were outworked by a team they have no business being behind. That told me a lot and set the table for this nightmare season.

Quinlan: Towards the end of the preseason, the Oilers got curbstomped by the Hurricanes. It was such a drubbing, I was sure it was an anomaly. Turns out the Oilers would turn in a number of such performances through the first 20.

Preston Hodgkinson: The early game against the Vancouver Canucks kinda showed me how this team played. Their work-ethic just was not even close to that of the Canucks. You can have all the skill in the world but, without that work ethic, you go nowhere in this league.

4. What is the best-case scenario for the end of this season? And is it obtainable?

Sean Wingrave: Challenging for the final seed in the west. They may be too far gone already, but if they can put together a reasonable stretch they could make it interesting.

Alex Thomas: Best case scenario? Sneaking in as the eight seed in the west. Is it obtainable? No it isn’t. There is no way this team battles back and makes the playoffs. Not enough talent on the roster and the effort just isn’t there on a consistent basis. A lot of these guys look like they have simply quit.

Quinlan: Making the playoffs. It’s possible and for a team with McDavid, doubly so. The Oilers aren’t as bad as their record, and getting back Sekera will be a huge plus. This team will make ground – but it’s getting awfully late.

Preston Hodgkinson: Best-case? They turn this ship around and BARELY make the playoff cut. They already lost the luxury of coasting into the postseason.

5. If you were GM, what would you do to fix things?

Sean Wingrave: Do my best to get some secondary scoring.

Dave Gordon: I’d hire a scientist to build myself a time machine, go back and not sign Kris Russel for 4 damned years. I’d then go back a bit farther and lower Lucic’s contract by 2-3 years and scratch the no move clauses. I wouldn’t trade the moon for Griffen Reinhardt and would have used those picks. Then I’d go forward but not quite to the present, I’d use the off-season to spend the insane amount of cap space to bring in a replacement for Sekera, see if I could get a scoring winger or, possibly not trade Ebs. Then I’d return to the present, sit back in the managers box with a half smoked stogie hanging out the side of my mouth with a wry smile and enjoy a bobby nicks burger all the while relaxing while I watch my team in a playoff position!

Alex Thomas: If I were Peter Chiarelli? I’d fire myself.

Quinlan: Not trade Nuge. Look for the next Maroon, hopefully younger by quite a bit, acquire speed on the wings and depth at RD. If the 1st and 2nd can help bring in an established young talent, then do it. I’d also look into getting a tandem goalie as Talbot has shown too much inconsistency and Brossoit is not trusted by the coach/not good enough to be trusted.

Preston Hodgkinson: Trade McDavid, Draisaitl, and Klefbom for VETERAN POWER! Nah, I think a few moves are necessary for this team….first on the list, contrary to other reports, would be bolstering the wings with faster and more productive players. Second would be making a few moves for depth NHL defencemen. I wouldn’t touch the core of Klefbom, Larsson, and Nurse. Also, Nuge stays…he is too valuable to trade away.

There you have it. If the Oilers were the Titanic, these first 23 games were the iceberg, and we all know how that ends. (Spoiler: the door was big enough in the movie but it won’t be in this case.)