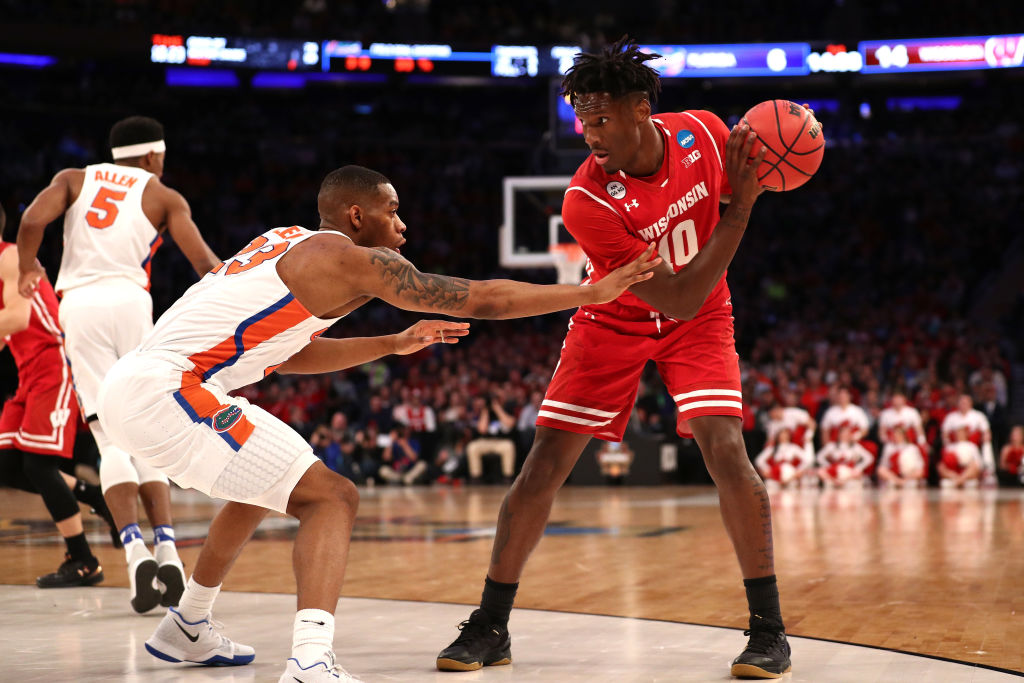 Since the start of the 2017-18 season, Xavier Rathan-Mayes and Trey Burke, have formed a solid backcourt for the Westchester Knicks. Rathan-Mayes has looked impressive all-around: scoring the ball, facilitating for the team, and has been active on the defensive end. It will be tough to replace his production while he represents Team Canada.

During his absence, the Knicks will need a collective group of players to step up. Head coach Mike Miller spoke on the options he may lean on.“I think it’s going to be about multiple people,” Miller said. “It’s going to be more that way. It’s probably going to depend on the game and the match ups. We have the versatility. Nigel Hayes can take more minutes on the perimeter and we can use Jordan Henriquez a little bit more as a big, so it’s just going to depend on the game and the match up. We’re trying to develop more guys and bring them along where we have more depth, so that’s all a part of the process.”

Hayes can do work on the low block, but can also set out on the perimeter and knock down some shots. He wasn’t much of a three-point shooter in college, but he has improved his perimeter game in Westchester. Hayes shot 33% in his four years at Wisconsin and posted a collegiate career-high 40% as a sophomore. Through eight games, the prospect is shooting 48% from beyond the arc. With Rathan-Mayes not with the team for at least the next couple of games, Hayes could add more offense to the squad.

By having Hayes on the perimeter, Westchester still maintains a shooting presence on the floor by having Luke Kornet at the four. In certain lineups with Hayes and Kornet, Jordan Henriquez could see more time in the next couple of games. In his brief action, he’s shown his strength in the post and rebounding presence.

Paul Watson and Billy Garrett have played significant roles in the second unit. Coming out of Fresno State, Watson displayed his length and athleticism, which is something Westchester General Manager Allan Houston has praised.

While Garrett is averaging  5.5 points per game, he’s played a significant role off the bench. In the season opener, he recorded 10 points in 23 minutes and was able to convert on back-to-back possessions. In a the team’s recent game against the Greensboro Swarm, the DePaul product made a few good defensive players with one of his steals resulting in an easy bucket for him.

Along with Watson and Garrett, Westchester added Nate Britt to their roster. While Britt has not been active since being acquired through the player pool, he could see some action in the next few games. During his four years at North Carolina, Britt averaged 5.1 points per game.

Over the next couple of games, the Westchester Knicks will have an opportunity to develop more players. With extra minutes available, it will give some players a chance to shine. 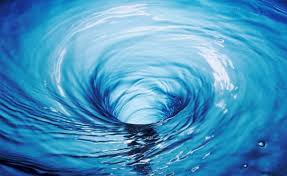 Hello, Colts fans. The key to football is to score more points than the other guys. I know this and you know this, but our friends...