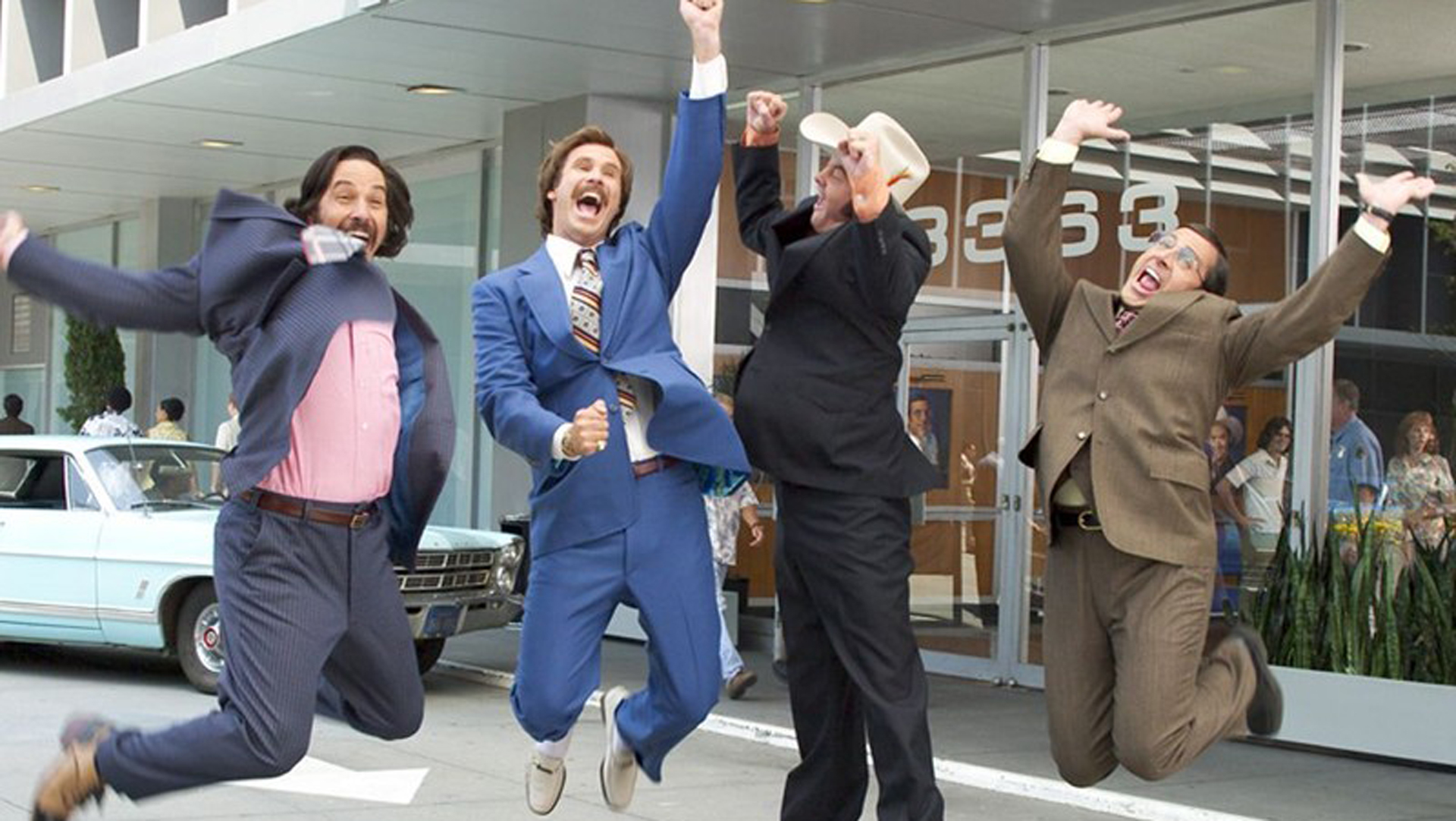 The hot and cold game of the Oilers continued this afternoon, with Edmonton responding to Friday night’s (extremely) disappointing loss with a big win in Boston. Based off of the last 2 weeks of up and down hockey, it’s clear that the Oilers are currently playing with the consistency of a hormonal teenager. The significant, jarring changes in play are making the roughest of sea conditions look tame in comparison. It’s hard as hell to guess what is coming next, but at least today, the good guys were able to walk away with a victory.

Following up Friday’s affair, a person would be completely forgiven for expecting a downtrodden performance on Grey Cup Sunday. Instead, Oilers fans were surprised with an effort that was much more reminiscent of Edmonton’s win against Detroit on Wednesday.

Instead of lethargic effort, brain-cramping errors, and a bevy of defensive miscues defining the game, it was a high-energy, physical, detailed game that propelled the Oilers past Boston. From buzzer to buzzer, Edmonton was the better team, out-skating Boston to pucks, consistently winning puck battles, and pairing all of that with a level of execution that featured crisp passing, and sharp shooting.

The game also featured a rare feat (for this season), in that Edmonton was able to come back and win a game, where they had given up the first goal. Heading into the game, the Oilers were a mere 3-11-1 after being scored on first.

Patrick Maroon (7th goal of the season) and Adam Larsson (3rd) would be the respondents for the Oilers in the second period, putting the Oilers up 2-1 in a period that witnessed Edmonton outshoot Boston by a whopping 17-5. Despite the lopsided shot-clock dominance; however, the Bruins were able to capitalize on a poor turnover by Zack Kassian, with a David Krejci goal, in order to keep things tied going into the final frame.

Turnovers at the blue line: An Edmonton Oilers story

Ultimately, in the 3rd, the Oilers were able to pull ahead for good on the shoulders of an excellent Leon Draisaitl rush/pass that Ryan Strome was able to convert into a gorgeous top-shelf goal on Tukka Rask. After a few key stops by Cam Talbot (who is still not 100% after coming down with the flu), 9t would be Leon once more, this time himself scoring the goal into an empty net, to put things away for good.

Keys to the Victory

There are a few things to point to in this one. Most notable was the decision by the coaching staff to run McDavid, Nugent-Hopkins, and Draisaitl on separate lines. The effect was clear, as the Oilers were able to run a balanced, consistent attack, the likes that we haven’t seen all year, simply due to Coach’s refusal to stick with this type of separation.

What also helped was Leon Draisaitl playing to the quality that we have come to expect from the big German. When Leon is on his “A” game, the Oilers are a much more dynamic, dominant team, and it was evident this afternoon. He ended the game with 2 points in 16 minutes of ice-time.

Additionally, the Oilers’ top pairing of Nurse and Larsson was fantastic, giving the team 25 & 23 minutes (respectively) of stellar hockey. Combined, the duo went +5, registered a total of 6 shots and 9 hits, with Larsson registering a goal. When your top pairing plays that well, losses are a rarity.

Lastly, Cam Talbot was very effective, most notably being able to lock the game down in the final stretch. He only gave up one goal at even strength, and capped the afternoon off with a .920 save%.

What is the story here? A balanced effort, across all areas of the ice. The Oilers need more of this if they intend on making the playoffs. Games like this one, and the one in Detroit, show pretty plainly that Edmonton is still capable of playing a strong, effective brand of hockey. Its just a matter of… you know… actually doing so.

We’ve said it many times before, but maybe this is a sign of things to come. It’s impossible to tell at this juncture, but a game against the Coyotes at Rogers on Tuesday should provide an ample opportunity for the Oilers to showcase whether or not they are ready to go on a roll.

Anyone willing to place money on it?

Players of the Game

Debated giving this to Leon Draisaitl, but the pairing of Nurse and Larsson was just too good to ignore. Darnell Nurse probably had the slightly better game, but Larsson scored, making this one too close to call.

Instead of making it anymore difficult, let’s give em both the nod, for the reasons highlighted above.

Played a ton, extremely physical, engaged offensively with a goal to show for it, and a game that continues to highlight this duo as the best the Oilers currently have. What a season for Darnell.

Great play by Draisaitl, great finish by Strome, that was an important goal. That line has looked good.

Up Next: Coyotes on Tuesday

As stated right above, the Arizona Coyotes will make their way to Rogers Place for a game on Tuesday night. With a fierce, offensive Maple Leafs team in town on Thursday, Edmonton has to find a way to get 2 points against the ‘Yotes. 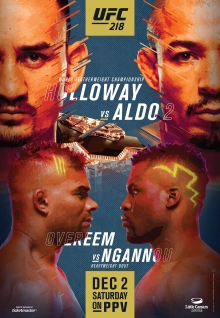