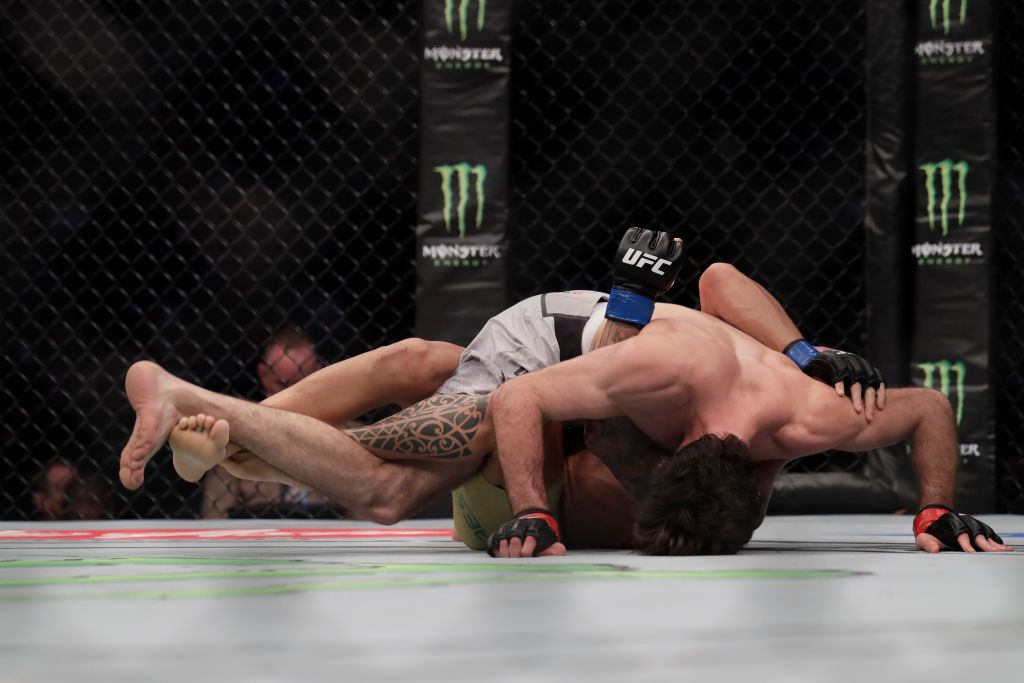 ZaBeast lived up to his nickname in Shanghai yesterday, absolutely beasting Moraes on the mat.  11 takedowns!!