Ways To Make The NHL Better On It’s 100th Birthday 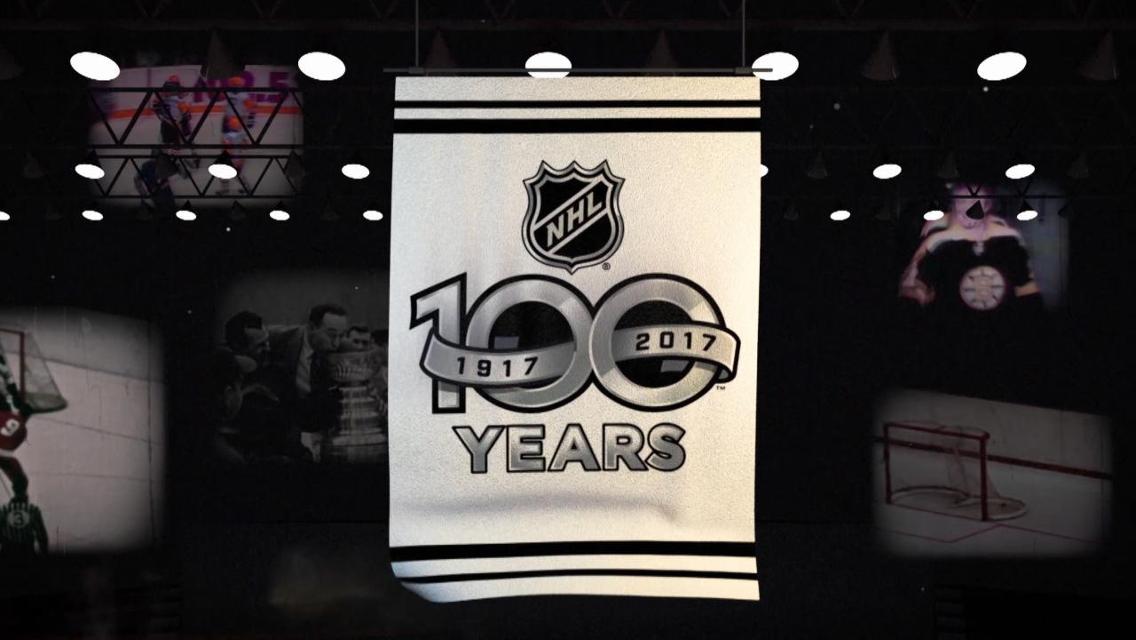 Ways To Make The NHL Better On It’s 100th Birthday

Today is the NHL’s 100th Birthday. In honor of that I’ve come up with a few things I think that make the game more fun and exciting without, hopefully, ruining the integrity of hockey. Some you’ve heard of, some you probably haven’t.

Full 2 Minutes – score at will

Last night the Penguins went on 4 minute Power play when Crosby was high stocked and drew blood but imagine if every penalty was an “extended” one. The rule that penalties end when the team on the man advantage scores came into being for the Montreal Canadiens when they were much better than anyone else. But this league has a fairly decent amount of parity in 2017, so let’s play the whole 2 or 4 minutes. Then that penalty taker will really “feel shame.”

Plenty of games end in 5 Minutes of 3-on-3 but as the best thing that the NHL has done in recent history let’s have more! Make the 3-on-3 period 10 Minutes before heading to the shootout. How many times do people say “that was a great OT and now it’ll be decided in the skills competition,” the answer is a lot. So let’s make the overtime period longer. And allow for more opportunities for people to see some exciting hockey. More games would end in 3-in-3 and less would even reach the shootout which most hockey purists hate.

Speaking of 3….a 3 point system

The NHL’s loser point (the single point that you receive for losing in OT or the shootout) doesn’t bother me like it does some people. But I do agree it inflates standings. So go to a 3 point system. In this a team gets 3 points for a regulation win, 2 for a shootout or overtime win, and 1 for a shootout or overtime loss. It places the impetus on winning in regulation. Plus it should theoretically cut down on teams that play teams from the other conference and seem to form an unspoken agreement if the game is tied with 5 minutes or less in the third that they’ll both mail it in to help each other get an extra point on their tougher opponents in-division. Which leads me to..

Plenty of people have said the Penguins have mailed it in the first month or so this year. And the numbers back them up. But the Penguins still managed to get up for games against the Capitals (which was one of their best games early this year), the Predators (a SCF rematch), and the Lightning (who are currently the best team in the East). And with the number of games the scary part is the team seems to know this stretch doesn’t count as much. It’s riddled with Western Conference teams that winning or losing has less bearing on final standings. So of course they’re showing lack of enthusiasm and they’re not alone. So let’s fix it.

The NHL has 82 games. They could do with 60. It limits fatigue on players and makes each individual game matter more. In this alignment you play one game against the 15 or 16 teams in the opposing conference switching every other year between home and away. Then you play a home and home series against every team in your conference and fill in the remaining games with those in your own division. The Penguins breakdown would look like this: 15 games in the West. 45 games in the East broken up into 16 home and homes to begin. 13 additional games for the 7 other teams in the Metro.

“Choose Your Own Adventure” First Round

The Southern Professional Hockey League (aka the geniuses who brought us 3-on-3 outside of the heads of guys like Sidney Crosby) has adopted a choose your opponent method for the first round of the playoffs. A lot of people are wishy washy on this idea’s ability to translate to the NHL but I think it’s brilliant. The idea is simple. The top teams pick their opponents.

So, going off of the standings last year the Capitals would get first dibs then the Penguins and then the Blue Jackets. This also chucks out the stupid in-division series in the first round that handcuffed the Blue Jackets. The CBJ were pretty unfortunate last year as the could have likely beat any number of Eastern Conference teams but were forced to play one of only two teams with a better record than them. This method probably sees someone out of those three picking the Rangers, the Bruins and the Leafs. But it’s no guarantee that none of them chooses the Sens who were deceptively good last playoffs. And then those chosen teams play with a chip on their shoulder and likely are a lot tougher to beat than originally imagined. It creates so much drama. And I’m definitely here for that.

As for the seeding? It gets re-seeded after round one so the match-ups flow best to worst as usual.

This one is the simplest. Just. Go. You don’t talk about growing the game then skip the biggest chance to do so.