RECAP: Win Some, Lose Some. Bruins Lose to Oilers. 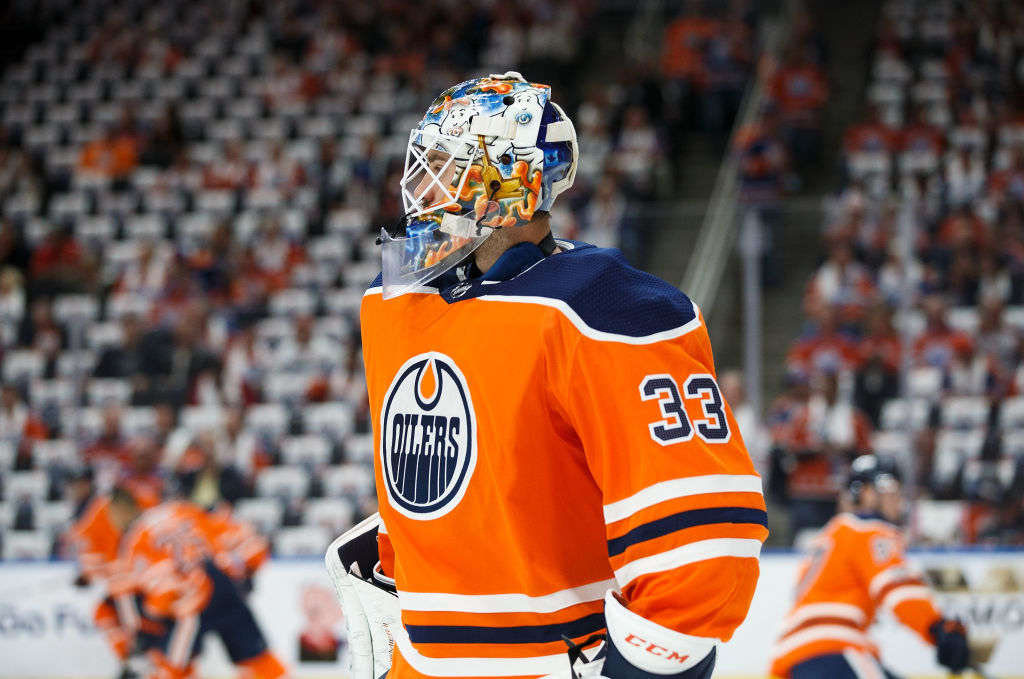 RECAP: Win Some, Lose Some. Bruins Lose to Oilers.

The only thing I can truly nitpick is the Bruins didn’t come out to play against Edmonton. Maybe they were playing down to their opponent. Maybe they couldn’t get the train on the tracks. I don’t know and honestly, I don’t really care.

Should they have beat the Oilers? Of course. Edmonton is a god damn trash fire this season despite having the best player in the NHL. Why is that? Many would look at Peter Chiarelli and some of the bonehead moves he’s made:

Chiarelli has done some good things too. Trading for Cam Talbot and Patrick Maroon were a few of his great moves with Maroon really looking like a stud. He continually kills the Bruins. Maroon career vs Boston:

As for this game? It was much like my recap: low effort.

The real shame is that Torey Krug’s defensive struggles continue. Say what you’d like about his offensive abilities because they’re some of the best the NHL has to offer, but he’s been a defensive nightmare. His positioning has been off, he’s had issues sealing off forwards and has – at times – looked lost out there. Last night’s affair was another example.

It’s been tough to watch.

I don’t really have much else for you. I’m tired, lazy and worked over 50+ hours the past few weeks.