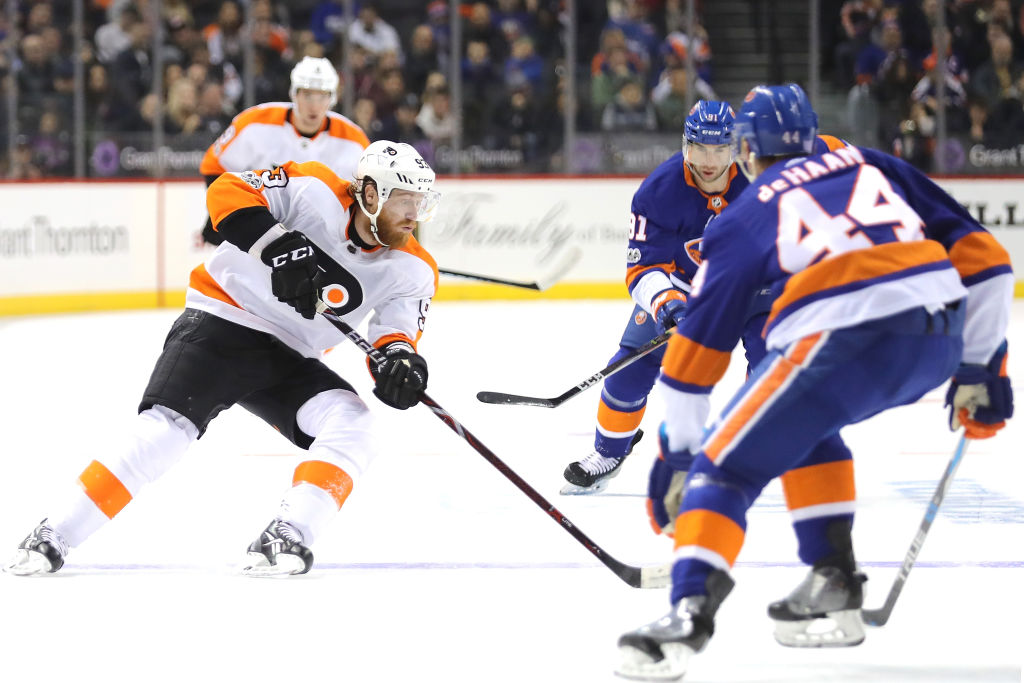 Well Philadelphia Flyers fans, we have gotten to the point where the Flyers haven’t won in eight straight games, something I did not think anyone was ready for. The Flyers are currently 0-3-5 in their last 8 games, picking up a measly five points out of a possible 16. It’s not catastrophically bad, but it’s not good.

Let’s take a look on how they got where they are:

While a lot of people can see the bad things that have come from an 8-game winless streak, there have been some good things. The Flyers have been able to earn points even from their overtime losses and Brian Elliott has looked absolutely stellar in net where he saw a career high 52 shots on net against the Penguins and saved 47 of them.

The top line is still as sharp as it has been and the second line looks like it’s finally getting some momentum with the addition of Danick Martel. The Flyers will take on the San Jose Sharks at the Wells Fargo Center for their last game of November on Tuesday night.

One thing is for sure though, if this gets to a 9-game losing streak, Hakstol’s job will definitely be on the line.