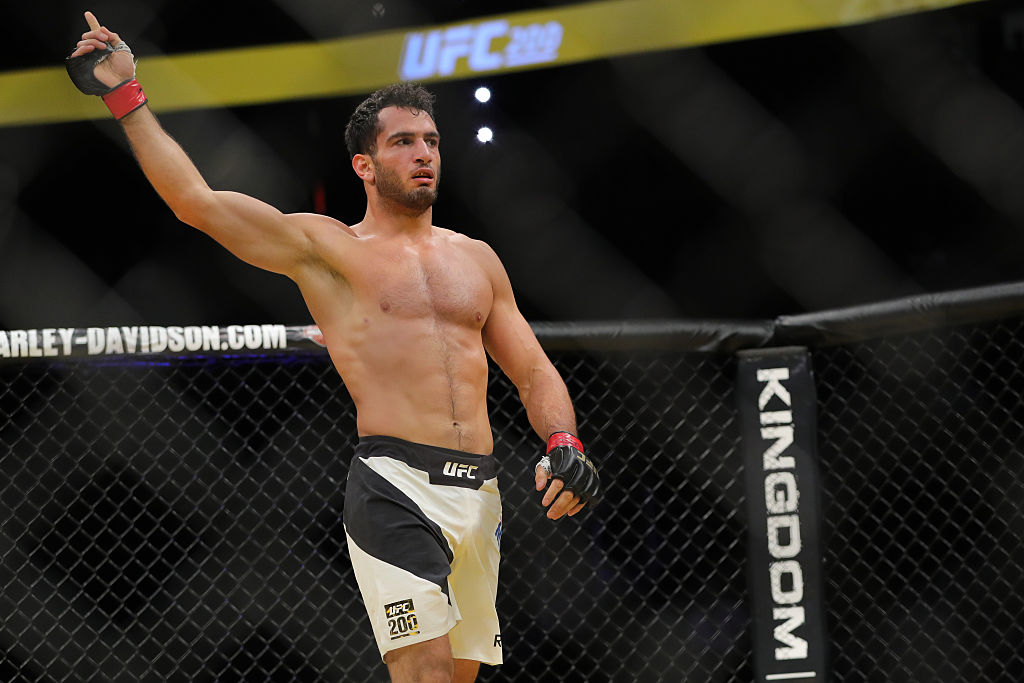 SINGAPORE – OCTOBER 06: Melvin Manhoef of the Netherlands celebrates victory over Ryo Kawamura of Japan during the One Fighting Championship, at Singapore Indoor Stadium on October 6, 2012 in Singapore. (Photo by Chris McGrath/Getty Images)