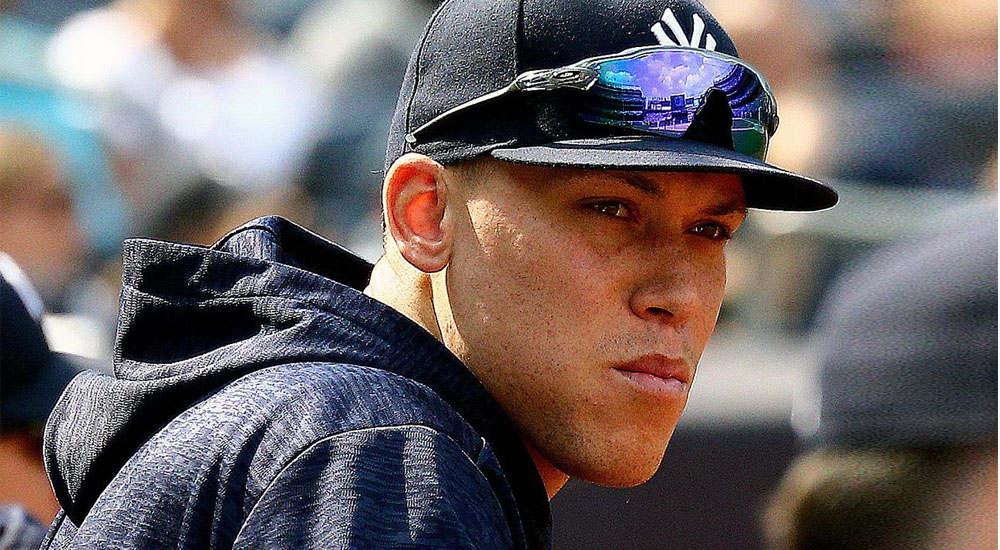 Aaron Judge was among the top vote-getters for this past summer’s All-Star Game.

Tuesday, it was revealed that the New York Yankees slugger collected ten more votes, but this time…it was for mayor of the Big Apple. It’s true, Linden High School’s forever “Most Flirty” and reigning American League Rookie of Year was among the top write-in vote recipients.