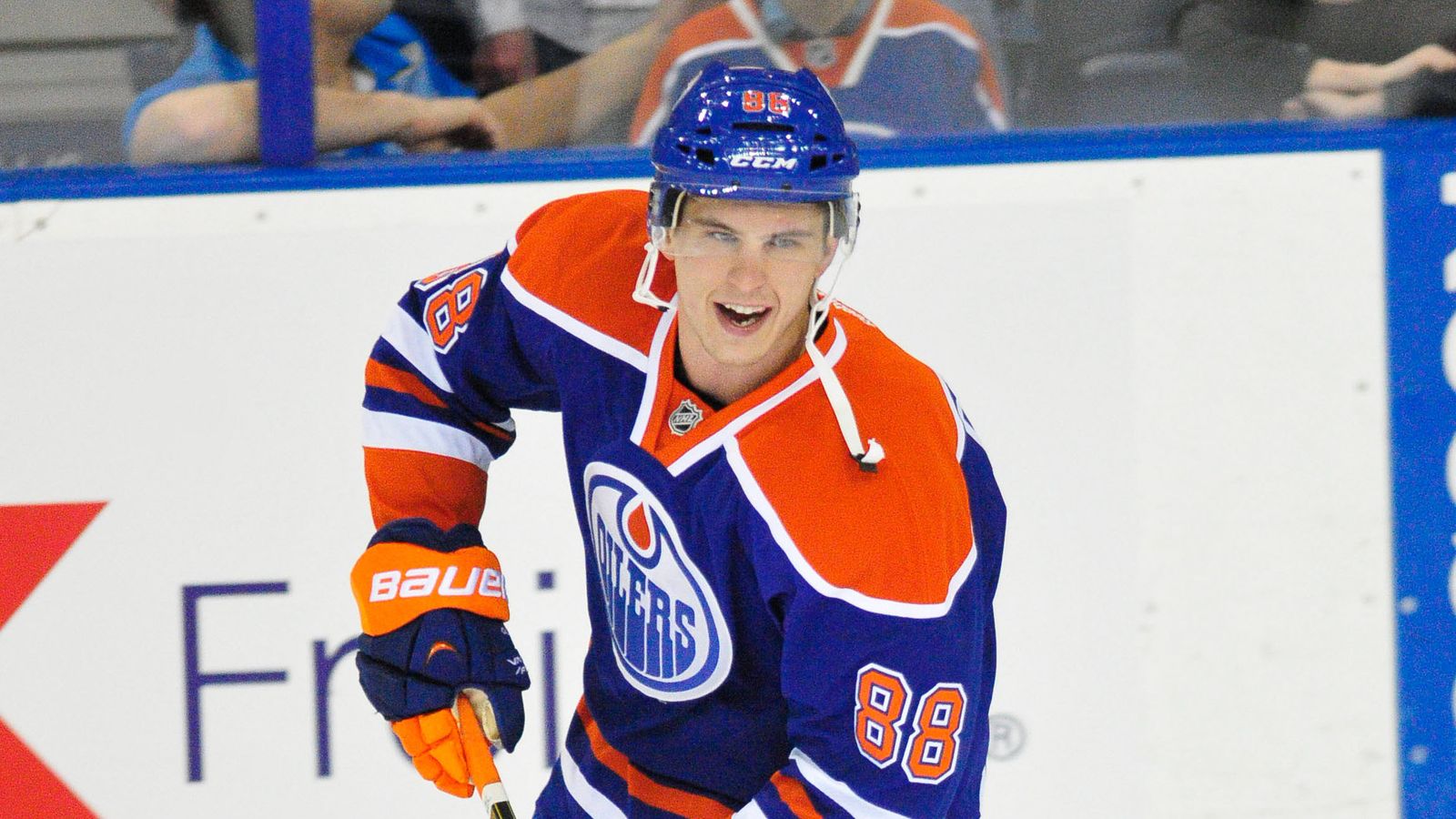 At last year’s trade deadline, the Edmonton Oilers dealt defender Brandon Davidson to Montreal in exchange for David Desharnais. Desharnais signed with the Rangers as a free agent this past summer, but he had an impact in Edmonton, including scoring an overtime goal to defeat the San Jose Sharks in game five of Edmonton’s opening round series last spring.

Davidson was a top-four defender for Edmonton during the 2015-16 season, but was pushed down the depth chart and made expendable during last season’s rise by the Oilers. Now, with Andrej Sekera on the IR and players like Eric Gryba, Yohann Auvitu and Matt Benning struggling, the Oilers are looking for defensive depth.

We talked about Ian Cole earlier this week, and also discussed the latest rumblings trade wise for the Oilers. The biggest takeaway we pulled from those conversations? The Oilers are willing to make trades to help the team now, and are looking for defensive help.

Perhaps Davidson, who knows the system and team well, could help. After all, he is available via trade according to Sportsnet.

Why Is Davidson Out There?:

Victor Mete has impressed Montreal brass this season and has earned a full time NHL roster spot under coach Claude Julien. With David Schlemko now back in the lineup and playing on a nightly basis, there really isn’t any room for Davidson.

Davidson hasn’t exactly adjusted quickly, and that plays a part too. Julien isn’t a patient coach and goes with his favorites. If you are in his dog house, it is immensely hard to get out. As a depth defender, Davidson’s best bet to get back on the ice is to be traded elsewhere.

It appears the Canadiens are trying to have that be the outcome.

Here is Davidson’s scouting report via The Hockey News:

If the Habs want a roster defender back in trade, Eric Gryba fits the Julien mold for a depth defender, but I’m not sure the numbers would work there. Perhaps a mid-round draft pick, say third or fourth round, could get Davidson out of Montreal.

Among the other options? Depth forwards Iiro Pakarinen, Jujhar Khaira and Drake Caggiula, who have all been linked to trade rumors in the last 24 hours via Elliotte Friedman (Pakarinen) and Darren Dreger.

I could see a Pakarinen-for-Davidson deal or something of the like getting done if the appetite is there from both sides.

The Oilers need depth on defense right now, there is no way around that. Much like Ian Cole, Davidson isn’t a sexy option by any means but he can play at the NHL level. An added bonus? Davidson knows the system, market and organization. It would be an easier transition for him than any other location in the NHL.

Depending on the price, Peter Chiarelli could do a lot worse than a player that has had success with the Oilers before and that the guys in that locker room trust. If the price is right, Davidson could be a nice fit at a low cost for the Oilers. 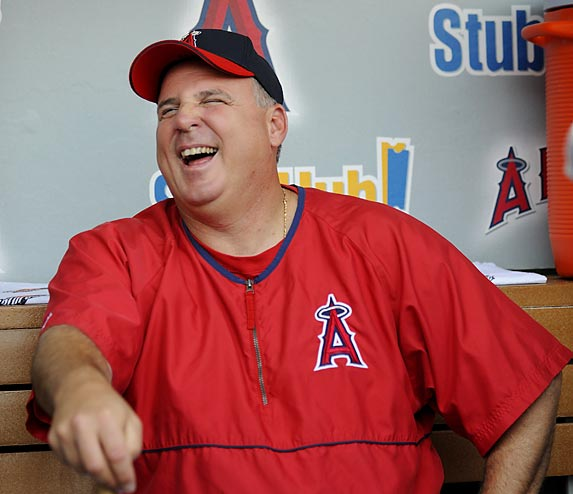