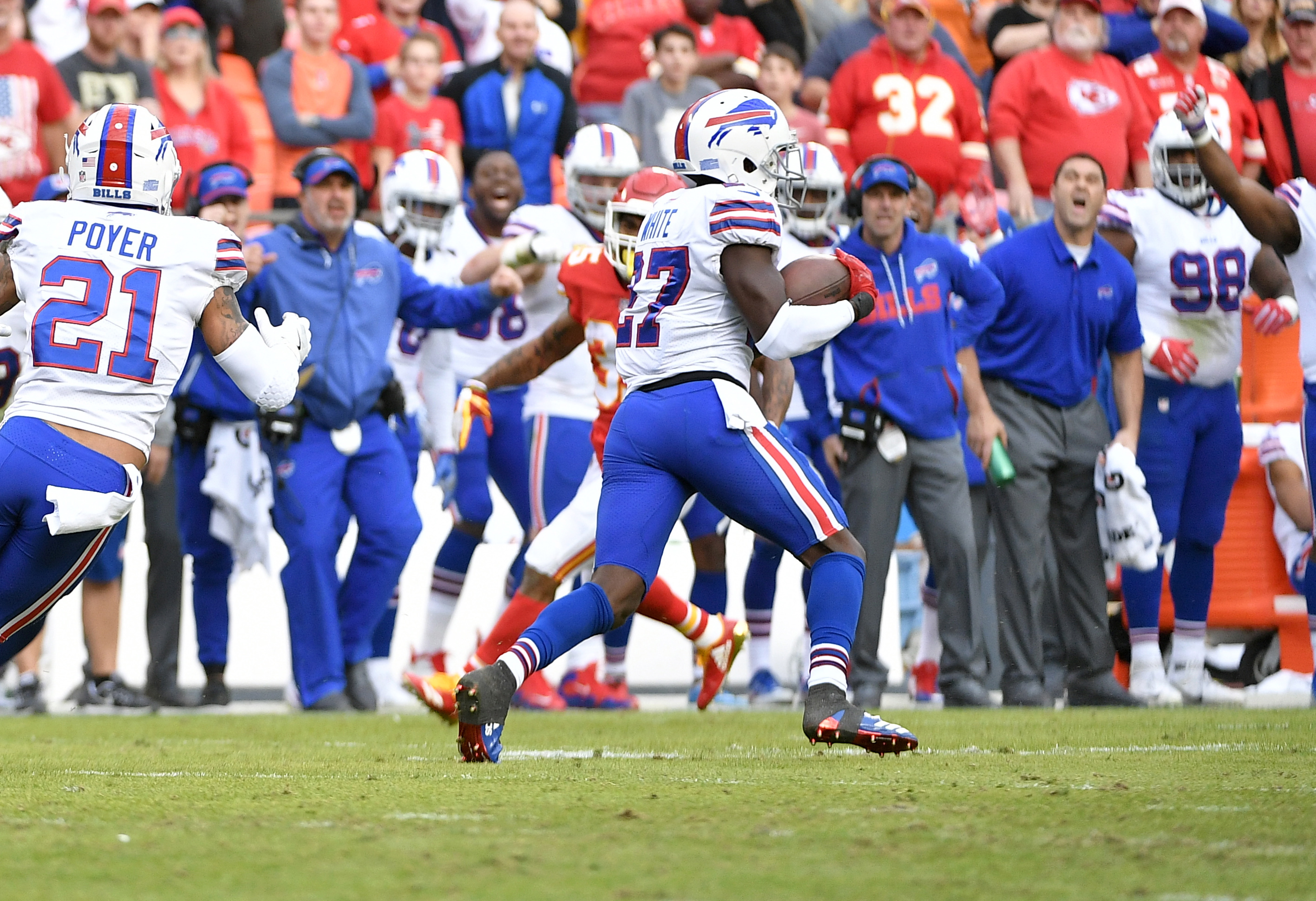 Patriots week is always a litmus test for hope and where the Bills (and their fans) see the team going. Having two of them in Decemeber?

Because of this, the stakes are high as the leaves are replaced by snow and the Buffalo Wins staff have some thoughts on the game’s outcome. Join us will you?

My record is above .500! But the bills’ will not. It’s the Patriots. We know the story. The bills don’t have the talent to compete one on one.

Here are my two takes. 1) we need a 4 interception Brady game if we want any chance.

2) if somehow we pull this one, we will lose one against Miami.

As I’ve said, we’ve seen this story before.

“Defending our dirt” this week is going to look like the farmers in a Steinbeck book going up against the bank. The Patriots are a machine, and all that’s left to decide is whether the Bills will keep it close to lose heartrendingly, or if it’s just going to be a blowout. I’ll go with the latter; the defense looked good last week against Alex Smith, but Tom Brady is, uh, not Alex Smith. Looking forward to another week of Rick Dennison galaxy brain 3rd down calls that somehow get blamed on Tyrod.

By rule, if Tom Brady is playing, I’m picking the Patriots.  I won’t over analyze, but i don;t think Buffalo can stop NE, and I certainly don’t think we can outscore them.  I look forward to being terrorized by ex-Bills.  I’m sure Gilmore will have a pick six, and the Hoodie will activate Gilly just so he can run in a TD or two… Patriots 41 Bills 13

I was out of town last week and was unable to respond to Rich’s email asking for a prediction for the Chiefs’ game, but if I had, I would have definitely picked the Chiefs. I’ve never felt so vindicated about anything than watching Nate Peterman crap all over himself in Los Angeles two weeks ago. If you read my prediction in this column two weeks ago, I called the decision to bench Taylor for Peterman monumentally stupid and I thought it would destroy this Bills season. The Bills were predictably disemboweled on the West Coast, but were able to rally back and beat the free-falling Kansas City Fighting Red Andy Reids at Arrowhead.

So the question remains as to whether or not the Bills’ season is still on a path to ultimate destruction following the Peterman game. The Bills are 6-5 and once again hold the no. six seed in the AFC playoffs, but two games against the Patriots loom still and tiebreakers may not look favorably upon the Bills. That Chargers loss is really going to hurt and it’s incredible to me still that the Bills basically kneecapped their entire season for a 30-minute look at a fifth round rookie quarterback.

Predicting this game is easy: the Patriots will win because that is one of the few things in this world we can still count on. Remember way back when the Pats defense was getting torched and Stephon Gilmore was a punchline? Whaddya know, Belichick was able to figure it out and their defense is playing well now. Benjamin is out, McCoy is banged up, and Jordan Matthews is still the no. 1 wide receiver, so good luck keeping up with noted sociopath and white supremacist Tom Brady.

The bigger question is whether or not the Bills can win those remaining three other games against Indianapolis and Miami to get to 9 wins. I would expect them to win at least two, but I’m also expecting them to lose one of them in incredibly gut-wrenching fashion, as is customary. I predict 8-8 and losing out to Baltimore for the last spot by one game. I wonder which game will haunt them most.